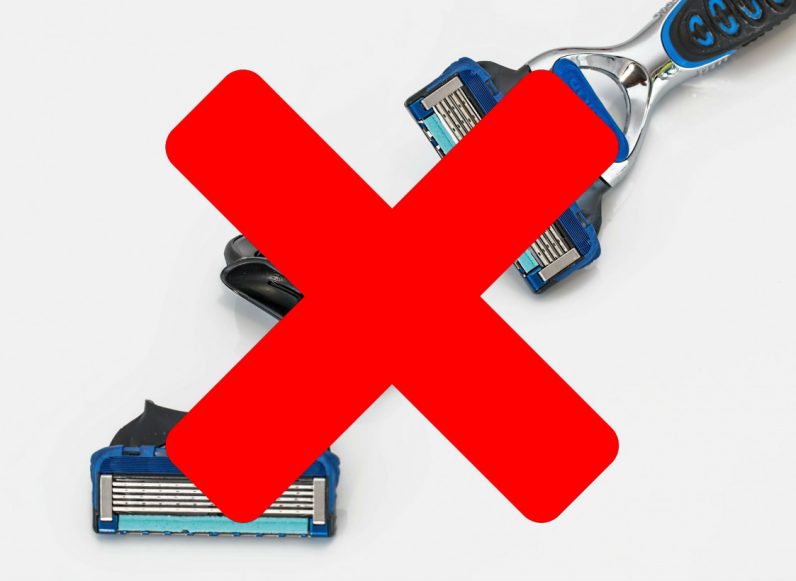 Read next: You'd be surprised how many VPNs are owned by the same company