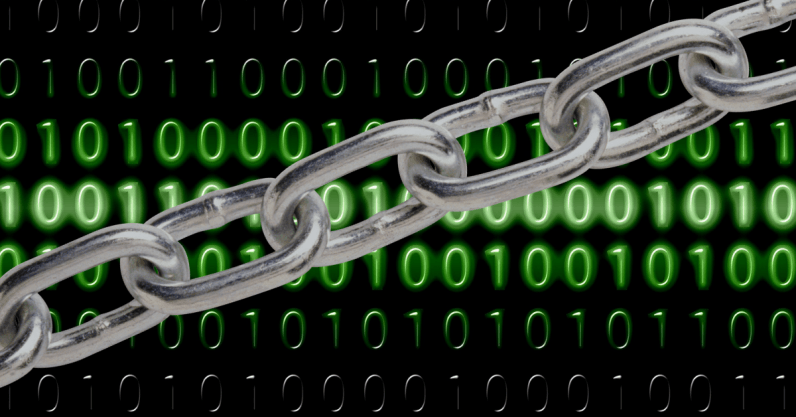 To be honest, I hate the word “identity.” There’s a lot of talk about this now, but if anyone is telling you they’re building “identity” on a public network, you should run immediately. Why? Because it’s probably the worst thing to do.

The irony of this all, is that the more we advance into the future – with devices, IoT, blockchain technology, and hyper-connectivity – the more data is going to be brought into the ecosystem.

Having consulted with the OECD, having helped write the regulations for the Government of Bermuda, and having helped inform the standards and policies being brought into the G7 and G20 — here’s what I feel that you need to know.

Let’s take a step back

There’s been a lot of discussion about government regulation and oversight in the blockchain space. Why it’s great. Why it’s not. What’s going to happen to ICO’s. Securitized tokens, utility tokens, and Bitcoin ETF’s. On and on.

But the first thing to think about is why is the government looking at this industry to begin with? And to really understand that question, you need to go back just a little bit to the establishment of cooperation between countries. Again, blockchain connects everyone – this is important.

The OECD (Organization for Economic Cooperation and Development) started right after Nazi Germany fell. The goal? Have the leaders of dozens of countries collaborate and work together to build Europe all while balancing the interests of industry, citizen rights and wellbeing, and government. It has since evolved as an organization and now works on governance of countries all around the globe.

And this is where blockchain comes in.

A lot has changed since World War II. The hyper-connectivity of our world, and the absolutely explosive growth in decentralized technology has forced governments to consider how your “identity” will be affected. This is especially true as it relates to the massive amounts of data that are being bought online each hour. From your search history with Google, to your shopping history with Amazon – your “identity” is really dependent on the context of your situation.

How then should companies be able to leverage this data? What about governments in other jurisdictions? How does a government protect your data (let’s not call it identity) from being hacked? Is each country going to act differently? And if so, how does that make sense when there are no borders on the internet, no borders on blockchain?

We only need to take a quick look at examples such as the Facebook Cambridge Analytica scandal that started in the UK and ended up affecting millions of users worldwide, or Google+ having 500,000+ accounts hacked to understand that, while we may not like it, data is valuable, and it’s going to become more so as we move forward.

It now becomes a balancing act of managing all three interests – industry, citizens, and government and ensuring the frameworks are used in multiple countries.

One of the angles that everyone in the space is concerned with, is the perspective that, if too much regulation is put in place, innovation will be brought to a crawl. It’s a misconception that a lot of people have but was something that was repeatedly brought to the table in discussion.

No one wants to slow down innovation. But at the same time, governments are very interested in protecting their citizens and ensuring that there’s consistency in how industries are managed.

Working together with grassroots blockchain companies, OECD helped bring education to banks, governments, and other regulatory bodies. Conferences like this as an example, had over 900+ attendees – all looking for insight, education, and collaboration on how to move forward.

After dozens of meetings, and discussions with different stakeholders here’s how I believe it’s likely to affect you:

Early successes and failures will naturally emerge and continue to shape what your digital identity is, and how the balance between industry, citizens, and government will unfold. The first success? Getting rid of this concept of “identity.” I hate the word.

Read next: The security threats of neural networks and deep learning algorithms