The British government is replacing this summer’s school-leaving exams in England with teacher assessments, after admitting that the algorithms used in 2021 “did not deliver what they needed.”

“This year we’re going to put our trust in teachers rather than algorithms,” said Education Secretary Gavin Williamson.

The decision will come as a relief to the thousands of students who last year initially had their marks downgraded by a statistical model, after tests were canceled due to the COVID-19 pandemic.

Around 40% of students were marked down from their predicted grades by the algorithm, which used a formula based on a school’s historical results and each pupil’s attainment. Research showed that pupils from fee-paying schools had disproportionately benefited from the calculations.

A day after demonstrators gathered outside Parliament to protest the results, the government announced it would ditch the system and replace it with teacher assessments. Prime Minister Boris Johnson blamed the fiasco on “a mutant algorithm,” after initially describing the results as “robust” and “dependable.”

chants of “fuck the algorithm” as a speaker talks of losing her place at medical school because she was downgraded. pic.twitter.com/P15jpuBscB

Today’s announcement marks yet another major U-turn for the government, which last month vowed that GCSEs and A-Levels would “absolutely” go ahead this year. But the move suggests it’s learned at least one lesson from its catalog of failures. 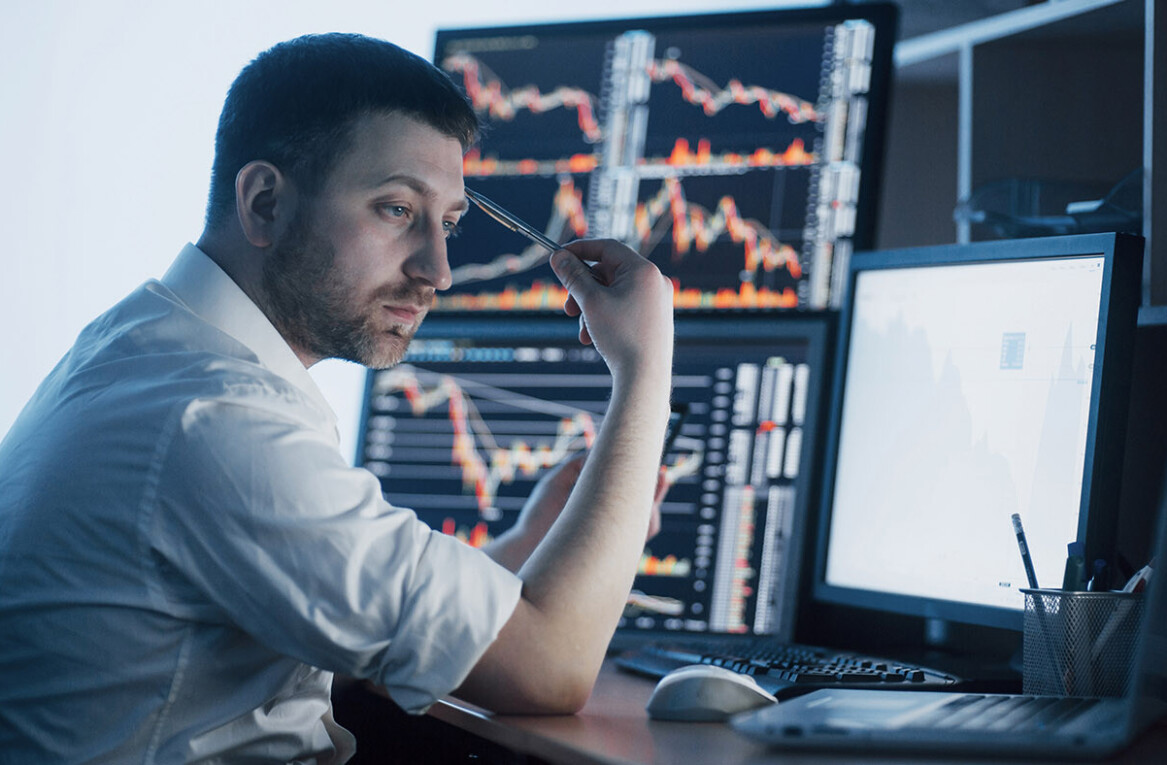