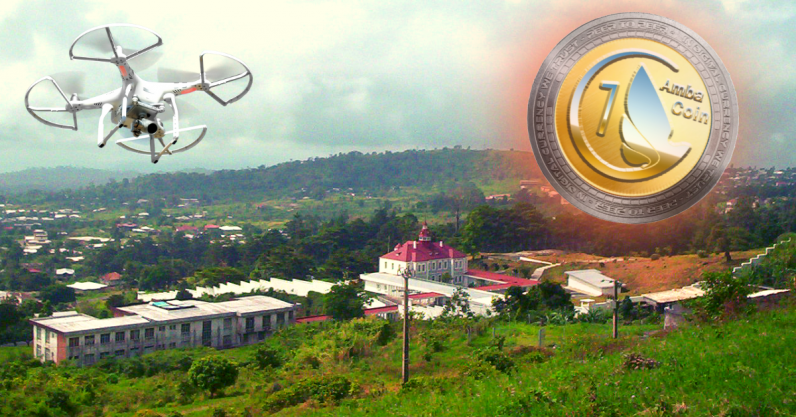 December is an expensive month for anyone, and tech companies across Africa went on a fundraising spree in advance of the festive period last month.

Companies from across the continent, in a variety of sectors, raised funding in December. Most notable was pan-African e-commerce company Jumia, which raised strategic investment from the alcoholic beverage brand Pernod Ricard.

Meanwhile, in Cameroon, separatists in anglophone areas, who are rebelling against the francophone government, have created their own cryptocurrency, AmbaCoin, as they look for an easier way of moving money around.

Tech is being used in a slightly more developmental way in Ghana, where the government has partnered with drone operator Zipline to launch emergency health and blood delivery services. Ghanaians will also soon be able to access their National Health Insurance Scheme (NHIS) policy via mobile thanks to new government policy.

Another government taking positive steps is Rwanda, which will roll out free Wi-Fi on public transport next year. In Kenya, however, the authorities are busying themselves with filtering access to adult content websites in order to “curb teenage pregnancies.”

The usual global tech giants were active over the course of the month, with Google launching Google Station in the Nigerian capital Abuja. Google Station is a platform for the provision of free Wi-Fi hotspots in public places, and its deployment in Abuja follows its launch in Lagos in July.

Uber and Careem do battle in Egypt

Another major firm that had a busy month was Uber, which launched a bus-hailing service in Egypt, where it will go head to head with the Dubai-based Careem, which has done exactly the same thing.

Uber has also launched 24-hour helplines for drivers and riders in Kenya and South Africa, but will have to contend with the new Nairobi County Finance Bill in Kenya, which will see ride-hailing companies pay an annual licensing fee.

And that was December in Africa. Happy New Year everyone!

Read next: Acer put a rotating display in its $4,000 Predator Triton 900 gaming laptop