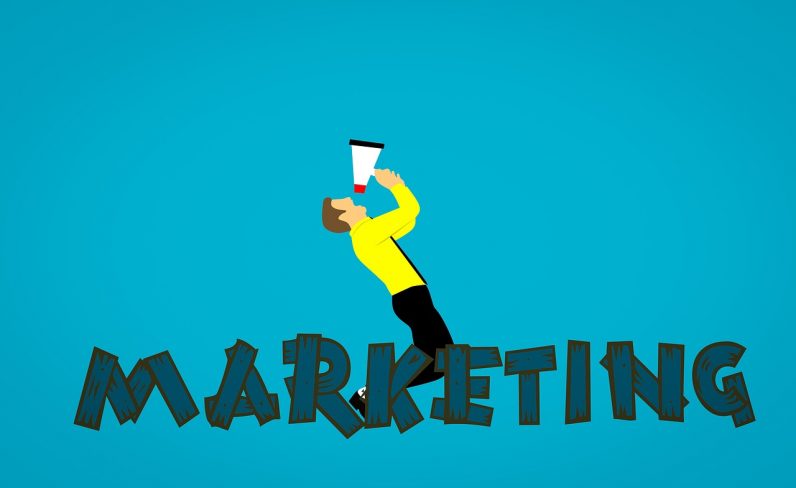 Startups fail for many reasons, and if you were to ask founders to tell you what they think is most responsible for startup failure you will most certainly get a diverse range of answers. However, when data on failed startups is crunched, data tends to agree that startups mainly fail due to market-related problems.

A particular study by CB Insights listed the following among the top reason why startups fail:

In other words, whether it is by failing to have a product that the market wants or being unable to effectively reach that market, a whopping 56 percent of startup failures is attributable to marketing issues.

It gets even interesting. Contrary to the assumption that getting funding is the “be all, end all” for startups, research by Harvard Business School found that 75 percent of startups that get VC funding eventually fail.

It’s a case of “doomed if you do and damned if you don’t.” Funding or no funding, cash or not, every startup is at a high risk of failure unless they are able to solve marketing problems. Below are some interesting strategies top SaaS startups are using to capture new market segments:

1. Using a slow and steady approach with a focus on deep customer relationships

It’s been over a decade now since Kevin Kelly popularized the concept of 1,000 true fans. Kelly famously said:

While Kelly’s concept of 1,000 true fans is generally considered a golden rule in startup circles, dwelling too much on getting those “1,000 true fans,” for a startup that has none yet, can be overwhelming.

For MindTickle, a sales enablement platform that has gotten over $40 million in funding and now employs 100+ people, the solution lies in two things: take things slow and steady and ensure a deep, personal relationship with customers. According to co-founder Mohit Garg, a new struggling startup doesn’t need need 1,000 customers for a start, or even 50, but “5-10 prospects, a handful of customers, and one good success story.”

In the early days of building the company, they didn’t focus on winning the numbers game; instead, they focused on sending one personalized email at a time, targeting a few select customers, and focusing on having a deep, personal relationship with customers while leveraging the deeper market knowledge they are able to gain from interacting with these early customers to evolve their product to cater to the new market. Today, $41 million in funding and 100+ employees later, Mohit still directly receives and responds to emails from his initial customers.

2. Leveraging other people’s network and reach through referral programs

With a valuation of $8.85 billion, Dropbox is where it is today mainly because of its viral referral program. Thanks to a solid referral program, Dropbox was able to go from 100,000 users to 4 million users in a space of 15 months.

While Dropbox’s success will be difficult to replicate for SaaS startups, the idea behind that growth — referrals — can be used to effectively capture new market segments. SocialSteeze, a SaaS service that helps people grow their social media following, boasts over 25,000 users. According to CEO Chad Felix, their referral program plays a key role in this huge growth. While both organic and paid channels are being used to drive user growth, the affiliate program in particular is mostly responsible for the huge growth.

LastPass, the password manager, Evernote, the note taking app, and Yesware, the email tracking app, are just a few more examples of highly successful startups that have experienced rapid growth thanks to referral programs.

Framebridge is the success story that almost wasn’t. A custom framing internet startup founded by Susan Tynan and that boasts deals with Target and Crate & Barrel, Framebridge went from having 0 employees to over 200 full-time employees and from being worth $0 to being worth $76 million in just three years.

While Framebridge founder Susan Tynan has an impressive track record having worked at several successful startups including Revolution Health, LivingSocial, and Taxi Magic, as well as a stint at Obama’s White House, what really made a key difference for the startup was its ability to take advantage of and align with key moments such as holidays and special days.

A particular campaign that resulted in success so overwhelming that it almost killed the startup was a Father’s Day campaign it launched in 2015. The campaign was so successful that Framebridge had so many customers it couldn’t deliver customer projects in the one week period it promised. The startup had to apologetically inform customers that they have to wait weeks to get their project, and Tynan had to pull every employee — including office workers — who had to work seven days a week for two months, and hire even more framers, to meet customer demand.

If one thing is clear, it is this: there is no one-size-fits-all approach SaaS startups can use to capture new market segments. Whether you go at it one user at a time with a focus on relationships, leverage the explosive power of referral campaigns, or capitalize on seasons and special moments, your startup’s long-term success is only guaranteed if you are able to solve the marketing problem.

Read next: Tech stocks are overvalued and it’s killing innovation