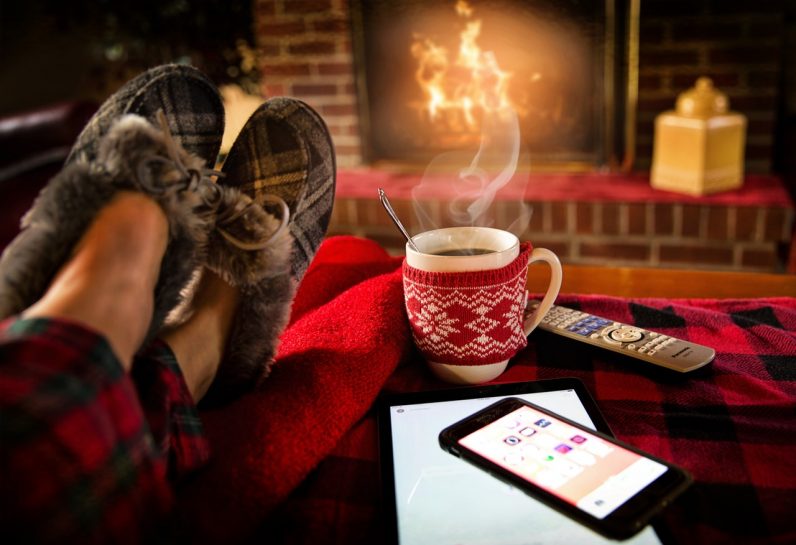 After opening your gifts, many will now be looking around to see their entire families face down into their devices after too much food and bad TV. The days of enjoying each others company once a year will probably feel like a distant memory from a much simpler analog age. But, what about the tech leaders behind the shiny new smartphones, tablets, and computers that dominate our world?

According to an infamous article by Alice Thomson in The Times, their children will be enjoying a slightly different Christmas to their customers. Bill Gates prefers to read a book during his downtime. Meanwhile, his kids were never allowed smartphones and their only access to a computer was in the family kitchen.

Even legendary Steve Jobs strictly limited his children’s use of any form of technology in the home. More recently, Mark Zuckerberg wants his daughters to read Dr. Seuss and play outside rather than use Messenger Kids. There is also an increasing number of people that are responsible for creating addictive technology that are now disconnecting themselves from the internet.

Deep inside Silicon Valley, the Waldorf School is famous for banning electronic devices for the under-11s and teaches the children of tech leaders to make go-karts, knit, and cook. Sure, there is a counter-argument that digital skills are critical to thrive and survive in a digital age, but are we forgetting the importance of going rogue once in a while by going offline too?

There is also increasing evidence that the ubiquitous smartphone can even make children lonely, depressed, and mentally fragile. But, kids are getting a bad rep here. We have all seen children desperately trying to get the attention of their parents who are too busy liking and sharing Instagram posts.

A quick look around any family gathering during the holiday season will reveal more than a strong hint of digital dependency or dare I say smartphone addiction. Everyone will begin with the best intentions, but the moment that one person reaches for their omnipresent phone, everyone else will quickly follow.

Although tech behemoths such as Apple has provided ways to monitor and limit their phone usage, the more significant concern is that we no longer have the ability to recognize that we might have a problem. The results of an experiment suggested that the thought of being without a mobile phone or being unable to use is enough to make some people stop eating.

The fact that a Swiss hotel chain offers a ‘social media sitter’ to handle your Instagram while you relax is a timely wake-up call. But wouldn’t it be simpler to put the device away to ensure that authentic human interaction and communication remains free from disruption?

As we look back at the trends of 2018, UK’s Cambridge Dictionary declared “nomophobia” with the inaugural People’s Word of the Year. With so many tech companies relying on our attention to secure advertising revenues. Maybe, it’s time to reluctantly admit that smartphone addiction could actually be a real problem.

As many prepare to share their New Year’s resolutions, a digital detox might be full of good intentions, but it will equally be a short-lived escape from sensory overload. Maybe we just need to explore ways to restore the balance necessary to boost our productivity and equally protect our mental health and relationships,

Could 2019 be the year where we get back to living in the moment rather than documenting it? Sometimes it can feel that every person and brand is desperately craving our attention and mostly responsible for us missing out on meaningful engagement in the real world with the people around us.

Has your digital dependency been interrupting face-to-face interactions with friends and family that you seldom spend time with over the holiday season? Maybe Hollywood actor Denzel Washington said it best when he asked the question, ‘Are you using your device, or is your device using you?’

As someone that spends far too much time creating content across a myriad of devices, I am the last person to take the moral high ground. But, I invite you to join me on a few adventures next year and dare to go rogue by disappearing off the grid for a few days. How you answer that invitation will tell you more about how addicted you are to your smartphone than you probably realize.

Read next: How apps like Fitbit, Waze, and Duolingo use gamification in their design