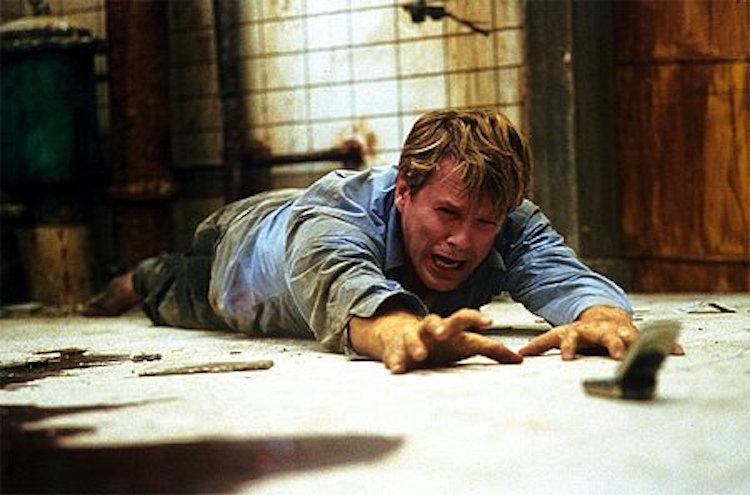 This week Russia has stepped up its war on anonymity. After an attempt last April to block the service, on Friday a court in Moscow ordered encrypted messaging app Telegram to pay 800,000 rouble – around €10,600 – for failing to hand over users’ information.

But not content with that, on Tuesday, Prime Minister Dmitry Medvedev signed a new decree that will force mobile phone operators to identify and verify every messaging app used by their customers.

Every time a Russian mobile phone user signs up to a new messaging service, that service provider will have to contact the mobile network operators to confirm the authenticity of the user’s phone number. Mobile phone operators will have just 20 minutes to do this and if the number cannot be verified, the messenger service must block the user.

If the customer changes mobile operator, they will have to go through the whole identification process again.

Apparently this is all because anonymous messaging services are used by criminals and terrorists.

You would think that all the extra work would prove onerous for Russian mobile phone operators, who can usually be relied upon to complain about any extra burdens placed on them. But as they are already required to store users’ data, most have reported that the necessary verification systems will be easy to implement.

Such a laissez-faire response begs the question: why aren’t they more concerned?

Could it be that over the top messaging apps have been siphoning revenue from traditional telcos for years?

Based on information for 2016, the most popular messenger app in Russia by far is WhatsApp, followed by Viber and Skype. With some reports putting WhatApp’s usage among mobile phone owners as high as 70 per cent, telcos may resent the subsequent drop in revenue.

Anonymous messaging apps such as lesser known Zangi and Signal still just about work in Russia. However speaking to the Russian press, Alexander Zharov, the head of head of media regulator Roskomnadzor, said banning anonymity was “a necessary step toward creating a safe communication environment for citizens and for the state as a whole,” so the writing may be on the wall for them too.

Getting anonymous access to telephony and messaging is getting increasingly difficult in the rest of the world too. In the EU, more and more countries are opting for mandatory registration of pre-paid SIM cards – Belgium, France, Spain, Greece – and it seems only a matter of time before EU-level laws are proposed.

This is despite a lack of evidence that mandatory registration leads to a reduction in crime. According to GSMA, the move in fact encourages a “black market for fraudulently-registered or stolen SIM cards.”

When Poland introduced the measure in 2016, the minister for internal affairs, Mariusz Błaszczak, was forced to warn the public that “those selling those cards can face legal consequences in the situation whereby these cards were used for a criminal activity.”

Blocking anonymous SIMs is the thin end of the wedge. If European countries can embrace such a measure so enthusiastically – particularly without any supporting evidence that it is necessary or useful – it is not such a great leap to imagine mandatory registration of messaging apps.

Time to start stockpiling those anonymous SIMs now wherever you can get them!

Read next: AI-algorithms identify pedophiles for the police — here’s how it works