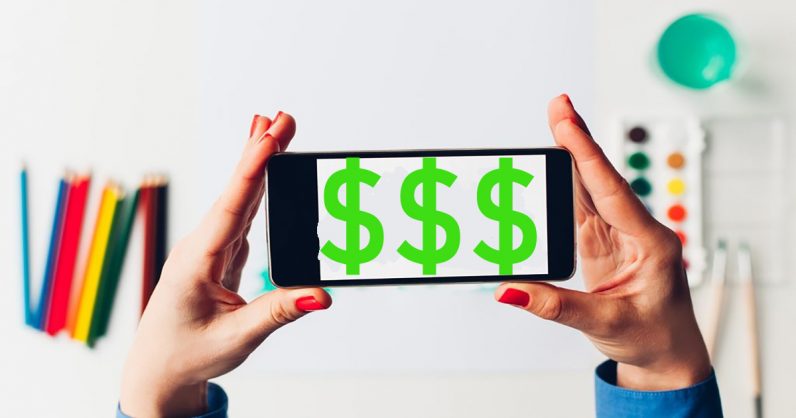 Much of the hype surrounding today’s tech scene is centered around virtual reality and its promises to whisk us away to whimsical other dimensions. Outside of fantasy, however, virtual reality hasn’t necessarily lived up to its promises, leading many innovators and tech-savvy entrepreneurs to look at other technologies, like augmented reality, which carries with it greater potential for practical business applications.

In the future, you’ll be hearing less about VR and more about AR. Here’s why augmented reality is coming to supplant its virtual cousin, and how AR will transform the business space as we know it.

Nobody’s denying that virtual reality is an awesome technology in the literal sense of the word, nor that it has some business applications that could earn its proponents a few healthy paychecks. As a matter of fact, however, augmented reality is simply more useful for many contemporary business and cultural ventures that its virtual cousin, often because it’s less ambitious and more down to earth. Spending on AR is exploding right now precisely because so many innovators who initially flocked to VR are now realizing the error of their ways and are seeking new AR options with greater commercial allure.

To put it simply, virtual reality is quite a bit to take in; users are frequently required to wear hefty headsets that generate significant strain on one’s neck, not to mention your eyes. While augmented reality is similar in many fashions, it’s decidedly less powerful in that it seeks to merely augment your present reality instead of generating an entire virtual world for you. Thus, it requires less power and is less staggering for most people who aren’t comfortable suddenly taking a nauseous leap into the digital realm.

Augmented reality is more down to earth, allowing users to still see the real-world around them, merely with digital graphics overlaid onto their vision. Unfortunately, our vision of augmented reality is often skewed, largely thanks to the failure of Google Glass, one of the earliest pioneers of the AR realm. Augmented reality has come a long way, however, piggybacking off the widespread popularity of virtual reality, to the point where business applications now abound. Major corporations are now beginning to mull AR-based training initiatives, confident in the belief that this technology will be a vital part of the market of tomorrow.

Augmented reality helps supercharge the training process, for instance, providing an avalanche of real-time information that employees can make use of when researching a new concept or learning a new skill. Working away from the workspace will be easier than ever before with AR, too, given that soon you could very well be able to don an AR kit and have a digital office appear right before you in your living room.

Big business is betting on AR

It should be of little surprise that today’s leading companies are investing heavily in AR, given that it’s set to dominate the future of cultural entertainment and business training alike. Mark Zuckerberg and Facebook have launched a billion-dollar bid to become leaders in the AR space, for instance, with other aspiring tech companies similarly diving into the AR space to provide additional software and better gear at a lower price.

AR will soon be a fundamental aspect of many business training operations, not to mention a lucrative commercial product that companies everywhere will benefit from selling. While virtual reality sucks up most of the oxygen in the room, augmented reality is already on pace to rapidly disrupt our market and make us re-approach how we view training and entertainment.