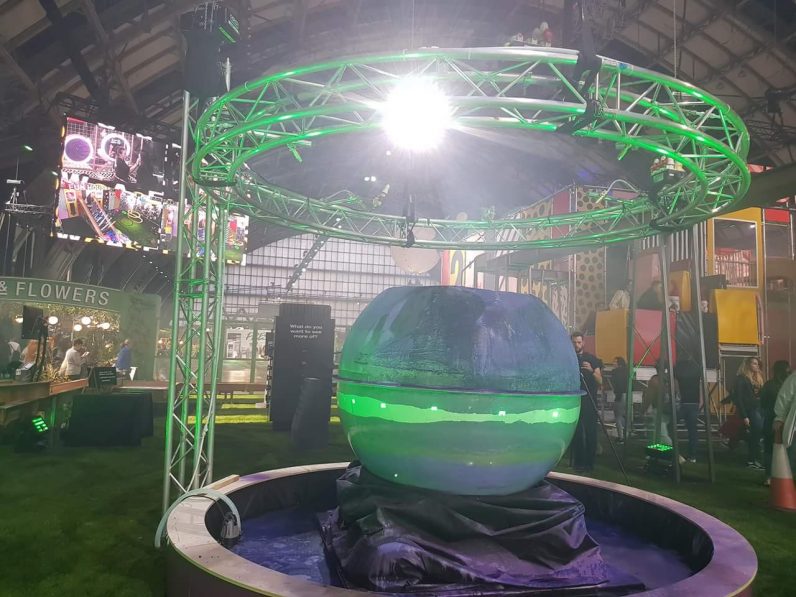 One of the most overused and misunderstood doctrines in tech is “Fail Fast” or some variation thereof. We have got used to celebrating a culture where it is permissible for most start-ups to flounder in their first year (or even a few months) of poking their head over the parapet, and for entrepreneurs to squander millions on the road to that unicorn valuation.

Innovation does require the space for creative people to take risks and try new things, and it stands to reason that a good proportion of those ideas won’t work the first time around.

Like fat, not all failure is created equal, however. There’s definitely such a thing as “failing well”, just as eating olive oil, salmon and avocado is healthier than scoffing down a deep-fried Mars bar.

The idea behind good failure is to learn quickly from your mistakes and incrementally modify your approach, perfecting ideas until they reach the tipping point of success or you run out of money – whichever comes first.

But what do good and bad failing cultures actually look like in the real world? Funnily enough, the best examples I’ve seen recently have come from two UK conferences, neither of which was a technology one.

It might come as a shock to those locked inside the Silicon Valley bubble, but the concept of embracing failure isn’t a tech industry invention at all. It has, in fact, long been recognized as an essential part of the creative process for many industries. And UK cosmetics company Lush shows how that can work even in a, extremely competitive retail environment.

At their creative showcase in Manchester last week, Lush displayed a dizzying array of products – many of which weren’t yet available in shops – but that is nothing new in itself. From its earliest days, their R&D process involved constantly trying out new formulations, often discontinuing other products to make room for them in their shops. Customer feedback was always greedily gathered, and sales figures pored over, so that products that failed to hit the sweet spot were quickly withdrawn to make room for the next wave, and so on.

Over the years, that has seen the company build up an extremely loyal customer base which appreciates the fact that Lush tangibly listens to them and values their input (hundreds of punters in Manchester queued up for hours and paid over £20 a ticket for the privilege to attend the showcase, which would be a tall ask for any other retailer to say the least) and also grow into an international chain which appeals to an increasingly broader audience keen on ethical, animal-friendly and plastic free cosmetic alternatives.

Which is why, although they’re relative newcomers to the digital space, Lush sounds credible when it talks about its technology roadmap, currently being developed under the leadership of Jack Constantine, son of Founders Mark and Mo.

From AI and image recognition to help customers navigate their sometimes bewildering products, to 3D Printing and VR/AR tech that will allow you to virtually try on their new makeup range, it all makes sense in the context of their ever-evolving approach. It’s an ethos of failure-as-a-stepping-stone-to-success that filters from the top.

Before starting Lush, Founder Mark Constantine went bankrupt with a venture called Cosmetics to Go, which drew in the punters, but ultimately could not make the numbers work to turn enough of a profit. He lost everything and went back to the drawing board with those hard lessons learned. That experience was later enshrined in the Lush Manifesto (which they printed for years on every shopping bag) which stated their fundamental belief in the right to lose everything and start again. If there was ever a case study of turning failure around and coming out smelling of roses (and many other delicious things) it’s probably Lush.

And the other way…

In contrast, for a glaring example of what embracing failure in a counter-productive and reckless way looks like, we need look no further than the on-going Brexit saga, and a very different gathering happening in the UK.

At the Conservative Party conference, the Chancellor of the Exchequer (for those not familiar with UK politics, this is the man who is basically in charge of running the country’s economy) repeated the party line that unspecified “technology” (possibly Blockchain?) can somehow magically provide a solution to fundamental and complex political problems, including the extremely thorny issue of free movement across the Irish border.

Now, some might generously argue that this figure-it-out-as-we-go-along and hope for the best determination to press on with Brexit is akin to the gospel of Zuckerberg, who has done rather well for himself in moving fast and breaking things (such as democracy). Yet the really scary thing is, even Facebook seems to have a more coherent strategy for where they’re headed than the UK government at this stage.

Constructively using failure to innovate is like feeling your way around a room in the dark. The idea is to gradually build up a mental map of where obstacles and dangers might lie as you bump into them, until you find a path through.

What Brexiteers are doing at the moment, however, amounts to having a map of that dark room which clearly shows a cliff and deliberately choosing to ignore it, all the while insisting that the only way forward is to run towards said cliff at full speed and with a jolly heart.

A culture of failure is in essence a culture of learning, and learning has nothing to do with stubbornly choosing to ignore facts. On the contrary, it requires the humility to recognize your mistakes and pivot accordingly. Sadly, there seems little chance of that at this point, and we’re all probably be saddled with the costly consequences of their disastrous failure for years to come. It’s a sad state of affairs when the hippies making the giant bath bombs are the sensible ones you wish were in charge.

Read next: Microsoft's Surface All Access plan lets you own a PC for $25 a month