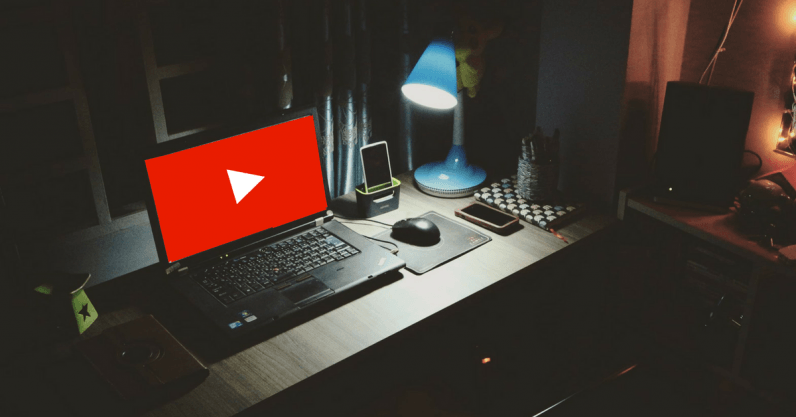 You are what you binge

You know those really old-school moms who guilted their kids into cleaning their plates by shrilly reminding them that “there are children starving in Africa”?

How about those even more intense moms who said that wasting even one grain of rice was an insult to her, since she cooked it, “And to your father, who worked for it! And to the farmer, who grew it! And to the sun, and water, and soil, who nurtured it! Eat your damn rice!”

Well, I’m about to get old school on you about your YouTube binges. You have to appreciate the sheer accessibility of cat videos, because there are plenty of children all over the world deprived the privilege of looping “Despacito” ad nauseum, and I’ll tell you why. There was figurative sun and soil and sweat involved in those videos and any true binger would stand in awe at the mighty circle of life that “Charlie bit my finger!” really represents.

When was the last time you thought about the technology behind your binge-watching? Behind your ability to watch puppies play with piglets on long morning bus commutes? Did you know that all of those moments of joy are brought to you by video rendering?

When a computer takes code, and uses that code to display an image, that’s rendering. There are a many different types of rendering. You might remember older kinds, which resulted in laggy videos and suspenseful pauses as the video processed.

These days, you probably experience advanced rendering, which enables videos to process ahead of time, so that you get accurate, uninterrupted video in real time.

Alright, so we get what rendering is, but how does this all go down on your computer?

It all comes down to this scrappy little thing called a GPU — graphics processing unit. This is a tiny computer chip that’s super pro at multi-tasking.

The first real application outside of 3D graphics that GPUs were designed to deal with was video, according to Life Wire. High definition video streams require decoding of the compressed data to produce their high-resolution images.

Picture your GPU like the many-armed goddess Kali, except instead of holding weapons, fire, and a severed head, your GPU holds your memes (images), your trolling gifs (animations), and your Netflix (video), too.

All of that alone should be enough to make you say a word of thanks to the engineering wizards that enabled your Lord of the Rings extended edition marathon.

But for movies like that, or animated movies like The Incredibles, you need 3D rendering. This is what makes stored 2D images come alive with shadows, textures, and effects.

3D rendering works by taking flat 2D shapes, manipulating them, and applying 3D traits like lighting and environment in processing.

If you’re a creative type, you have to be extra grateful for the rendering tech we have today. Think back to the era of black and white, or even silent films, and remember what limitations those directors and artists had.

For sure they created some amazing art, but imagine what they may have thought of if they had the tools and technical capabilities of filmmakers today. What would Orson Welles or Alfred Hitchcock have dreamed up in 2018?

Film has changed forever; not just because of the technology available to capture a production, but because of how effective video rendering is when editing, processing, and transferring a movie to the big screen, or to your screen at home. What’s next for video, and what tech will make it all possible?

Just remember that it’s not movie magic — there are a lot of hard-working, brilliant engineers and programmers out there working tirelessly to feed you that Great British Bake Off episode on demand! Binge on!