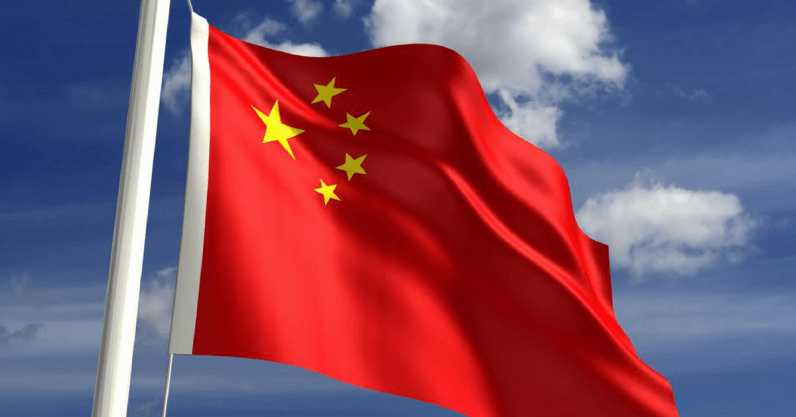 China’s role in the global tech scene is now impossible to ignore. Previously seen as just a producer of components or builder of goods for tech products, the success of WeChat, Douyin, and Weibo, show it is now taking the centre stage with its own creations.

With the US government becoming increasingly worried about the country catching up with them, and plenty of venture capitalists excited about its potential, it would be mad for foreign developers to ignore this country. And it possesses a huge mobile and app market, accounting for $1 out of every $4 US dollars generated globally across the app stores, in-app ads and mobile commerce.

Though there are still internal problems with country’s tech scene which may scare off developers, such as its harsh online restrictions, there are ways around this, and I promise – now is the perfect time for us developers to focus on its app market.

One of the biggest and fastest growing app economies, the market in China is huge. Nearly all of the country’s 750 million internet users have smartphones and QuestMobile statistics say the number of mobile payment users in China has climbed from 578 million in 2016 to 726 million in 2017. The most popular apps in the country are used by over 50 million users each month.

While the world’s average smartphone user has around 80 apps on their phone, in China users have over 100. The country is the biggest in terms of consumer app spending, and the country’s people spent roughly 225 billion hours in apps last year, four and a half times more than India, the next largest market.

The game market is big, but app users in China spend over 90 percent of their time in apps outside of games – with communication and social media the most popular platforms.

But there are many differences the country’s market has, which could ultimately present problems for us Western developers.

Firstly, the internet in China is notoriously restricted; nicknamed the Great Firewall of China, government policy has censored Google, Facebook, YouTube, and even The New York Times. WhatsApp is unavailable, too, due to its end-to-end encryption service, and Skype vanished from app stores in the country last year.

These seemingly harsh restrictions may scare off developers – and for good reason. There are plenty of Chinese companies which have created their own stores for apps in the absence of Google Play.

Apple has a presence in China, with its phones of course hugely popular. But the app store has to adhere to the country’s strict regulations and apps often have to be removed. International apps can be found in Chinese stores, and one can download them, but they might not work.

Another potential challenge is that mobile payments are used with the help of electronic wallets, with only a small number of people using credit cards.This can make the country appear tricky for developers to crack.

Though at first it may seem like an intimidating task to get an app into China, there are ways to do it, and with a market as large as it is, it would be crazy to ignore it.

Firstly, one such thing you need to take into account is the localization of apps. To make it really fit into the market, the apps internal structure will have to be revised. It is not enough to just translate the app into Chinese.

The country is one of many different dialects and this needs to be taken into account. Chinese customers aren’t keen on apps which appear translated, so the key is to make it look as if the app was made in the country.

If the app is obviously Western, due to customers’ lack of knowledge of trends outside of the country, many won’t understand the app and will quickly delete it. Acknowledging things such as popular colors in Chinese app stores, the popular use of QR codes and difference in call-to-action buttons should all be taken into account.

As mentioned before, payment systems are different in China as well. Due to difficulties with banks, online payments have struggled to become popular here. Most apps use third-party options from distributors such as Tenpay and Alipay – an app will most certainly have to have this function included in it to work successfully.

Another thing is advertising the app. With the likes of Facebook,Google and YouTube banned, one will need to know the ins and outs of different search engines and chat apps in the country.The biggest instant messenger service in the country is WeChat – learning to market on this platform is a must.

And every mobile or web business in China needs a special license. This is only given to Chinese companies, too. So foreign developers will need a Chinese partner, with all servers based in the country.

So although tricky, it can be done. Don’t miss out

Engaging in this market is a must for developers. Smartphones play such a big part in the lives of the Chinese and while the quality and capacity of the Chinese smartphone rises, the price remains the same or lowers.

With an app precisely adapted to the specifics of Chinese market together with providing access to new technology, developers can attract the wide audience with high buying power.

It is not easy to penetrate such a market where the competition is so high but it can encourage developers to improve apps or games and offer something new and exciting. This opens the door for creative minds – and you’d be mad to miss it.

Read next: Enough sci-fi, what will our ‘smart’ environments actually look like?