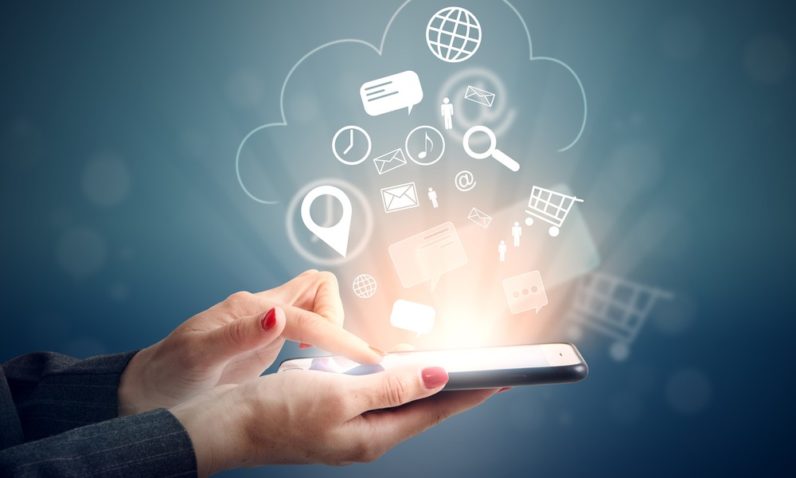 Read next: An 11-year-old hacked a government website and changed election results at DEFCON