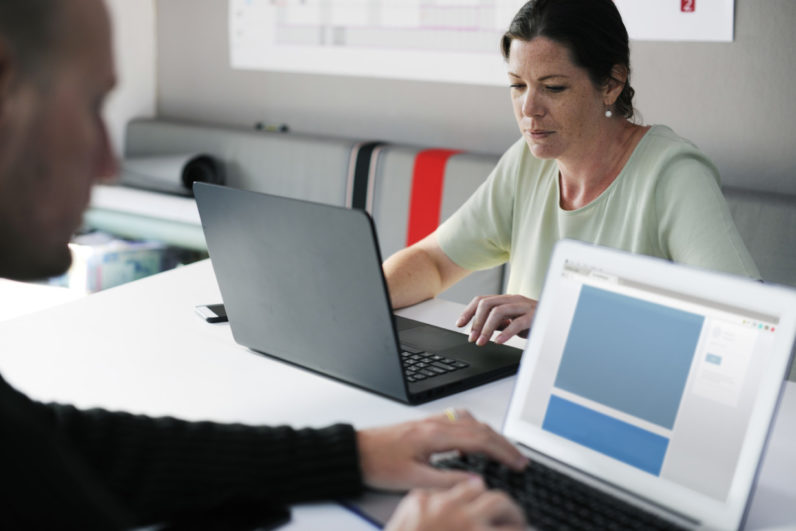 Social media has the power to change lives—but for the most part, these changes aren’t positive. More than 2 billion people around the world use Facebook, the most popular social media platform, to get news, communicate with family, and stay in touch with old friends.

It’s tempting to think that such a widely used platform (and such a popular industry) would naturally be safe to use, but the reality is, social media has significant destructive potential. And if we don’t all learn how to use it responsibly soon, it could have devastating consequences for our lives – including society as a whole.

The argument for social media as a positive force

Before I dig my heels in, I want to acknowledge that social media can be a positive force. Proponents of social media as a positive technological development often cite its potential for the following:

1. Support. Social networks are good ways to help you stay accountable to your goals, whether you’re trying to get fit or trying to build stronger money habits. The instant connection with people, no matter how far they are from you physically, can keep you accountable to your most important goals.

3. Coordination and planning. Some social platforms make it easy to coordinate with others, making it more likely for people to stay in touch with one another, or plan social gatherings or events for good causes.

Now let’s take a look at some of the ways social media can be unhealthy if used in an irresponsible way:

1. Distraction & loss of productivity. More than a third of employees report turning to social media as a mental break from work. And while taking a break isn’t dangerous, getting distracted can be a problem. The temptation to glance at social media can take people out of the meetings, social gatherings, and other events that may require your attention.

2. Addiction. In extreme cases, the constant urges to check social media and make posts can lead to a kind of addiction. People afflicted with social media addiction aren’t just frequently involved with the platform; they feel compelled to engage constantly, to the detriment of their personal relationships, health, and happiness.

3. Stress and mood. Frequent engagement on social media can also affect your stress and mood. One study found that participants who browsed Facebook for 20 minutes had a lower mood than a control group who browsed the internet in general. Negative online interactions have also been shown to be correlated with rates of depression.

4. Anxiety. There’s also a high correlation between use of social media and anxiety. People who used seven or more social media platforms were three times as likely as people using two or fewer platforms to experience symptoms of general anxiety disorder. You may have experienced some level of anxiety in your own life, even if it’s just in the moment before opening the app and wondering if your friend saw your message from earlier.

5. Social isolation. One study found that among people between the ages of 19 and 32, the people who spent the most time on social media were twice as likely to report feelings of social isolation. The irony is, of course, that social media was created to bring people closer together. The problem is that people often feel temporarily fulfilled with an online interaction, so they don’t pursue a more fulfilling real-world one; over time, these limited interactions form the majority of their socializing, and they feel isolated as a result.

6. Sleep. Excessive use of social media, including exposure to blue light late in the night and obsessive “checking” behavior, is also linked to problems with sleep—and sleep problems can lead to other negative health outcomes, including depression and increased risk of physical ailments, like obesity and heart disease.

5 ways to be a responsible social media user

Social media isn’t a purely negative or positive force—it all depends on how you use it. So if you want it to hold a positive, or at least a neutral place in your life, it’s on you to take measures to use social media responsibly. Here’s how:

2. Turn off notifications. Most of the time, we get the urge to check in on social media due to some external prompt, like your phone buzzing when you get a Facebook notification. Turning those notifications off can reduce the number of prompts that encourage a reaction, and hopefully, break your habit of routinely checking in.

3. Be aware of how much time you spend (and limit it). It may be hard to limit the time you spend on social media, so the first step is to start tracking how much time you’re spending, and how you’re spending it. With that knowledge, you can identify the root causes of your habit, and work to improve it. Set a strict time limit for yourself, such as half an hour a day, or three check-ins per day.

4. Note the quality of your online interactions. Not all social media use is bad. Pay attention to how you feel after each interaction, such as getting a message or reading a headline. If you feel negative feelings, consider unfollowing, muting, or blocking the person who caused that feeling, or adjusting your habits to avoid it in the future.

5. Seek out plenty of offline interactions. Finally, don’t let social media make up the majority of your social interactions. No matter how convenient it is to keep in touch via a digital platform, your best, healthiest, and most fulfilling interactions are usually the ones you have in person.

Like any technology, social media is a neutral tool—one that can be used effectively, as well as one that can be abused. The problem is too many people are using these tools irresponsibly. It’s time we all start learning how to use these platforms in a healthier way.

Read next: Yelp now tells you how clean your favorite restaurant is