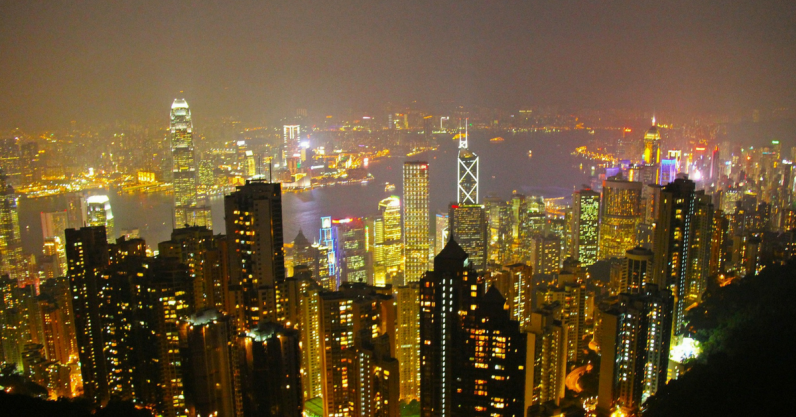 Once your startup has taken off in your local market, expanding geographically is a natural next step. Asia is likely to be on your target list given its promising consumer market that comprises a burgeoning middle-class with a high spending power, as well as increasing mobile and internet connectivity.

I’ve seen startups going down this path but risks that emerge in Asia can prove to be a deal-breaker if not managed from the onset.

Asia comprises over four billion people. It’s a diverse region with multiple languages and various preferences. One case in point is the varied preference over the use of cash across different countries within the region.

Despite the Chinese being ahead of the curve when it comes to cashless payment, cash is still very much preferred in most Asian markets. Across Southeast Asia alone, many people remain unbanked. So, if you create an application without an option for cash payment, you lose out.

One of the reasons why Grab, a ride-hailing app, gained a sizeable market share in Southeast Asia early on is that they accepted cash payments from the beginning, while Uber (when it was still operating in the region) initially only accepted card payment.

The sheer level of congestion in some Asian cities also means that a car may not be the most efficient way of getting from point A to point B. The sooner you learn the local way of doing things and adapt it to your startup, the better your chances of success like in the case of riding applications such as Go-Jek and GrabBike.

These firms adapted the use of motorcycles for riding services in cities such as Jakarta, taking advantage of the established social norm of using bikes and the fact they’re just more effective in these environments.

Silicon Valley offers Uber and Airbnb, but Asia has its own unicorns in Go-Jek, Grab, and Tujia. The difference? Most founders of local startups have lived in the Asian cities they work in and have better understanding of local nuances and preferences. This helps them create apps that hit the ground running.

Tujia’s founder, for instance, recognized why Airbnb’s model will not work in the Chinese market: Chinese home owners simply don’t have a culture of strangers renting a spare room (unlike the West, where bed-and-breakfasts and lodgers are common) and tight housing space means it’s rare for homeowners to even have a spare room.

More competition comes from the incumbents. The taxi industry or telecom providers typically hire a large portion of the community and their big stake in local markets give them a louder voice. Relationships with these incumbents could make or break a rising startup.

For example,Uber was banned in South Korea after struggling with the authorities and local taxi drivers. Had it recognized this risk and taken measures to mitigate it, it could have turned it into an opportunity the way Callbus did.

Callbus, a local app that came in after Uber, negotiated with the taxi union and the government to obtain a win-win situation. They compromised on the operating hours and agreed to use the drivers and cars of taxi companies.

New technologies come and go, but government regulation is here to stay. Governments are wary on how foreign actors can use technologies to influence outcomes. This issue has triggered discussion on fake news laws.

Malaysia has already passed a bill on fake news about a week prior to the announcement of the dissolution of the parliament and the election date, while Indonesia’s newly established cyber and encryption agency will also focus on fake news as the country holds local elections this year. The passing of such laws may require startups that produce content or enable self-generated content to create rules and monitor content more closely.

High-profile data breaches have also made governments cautious of how data is being treated by technology platforms. These issues have spurred governments to introduce laws on data protection. Some are considering introducing drastic measures, such as in Vietnam, where its draft cybersecurity law requires that the data of Vietnamese users be stored within the country.

Technology startups must recognize the importance of gaining governmental buy-in and finding a way to build trust as the technology industry faces greater scrutiny.

Fail to plan, plan to fail

The lack of resources and time constraints are no excuse for not setting aside time for risk assessment and strategy. If you’re in this for the long term, early recognition of risks and prioritization may be what it takes to achieve your vision.

It’s easy get caught up in your business operations and end up operating in a silo. To prevent that, as a startup owner, you should make a conscious effort to continuously engage stakeholders and address the risks that may impact your business.