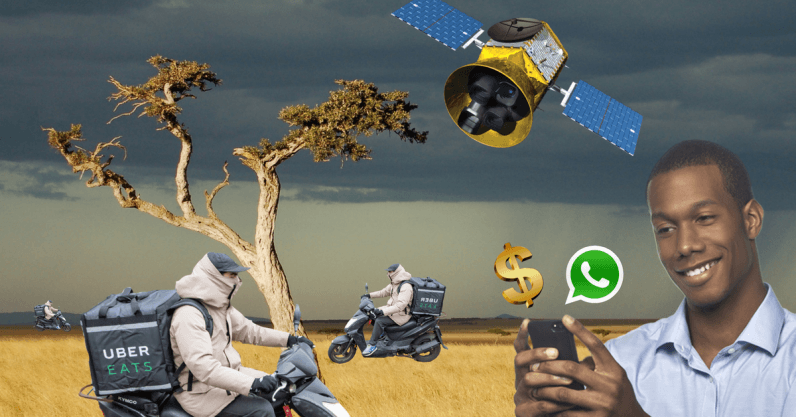 Imagine having to pay a daily tax to use social media. That’s what is facing Ugandan citizens as of last month.

The country’s president says social media encourages gossip, and has therefore slapped a daily tax of 200 Ugandan shillings — about $0.05 USD — on services like WhatsApp, Twitter, and Facebook.

Not entirely progressive, but then fairly par for the course considering what other African governments have been up to recently. The same month, Egypt imposed a ban on YouTube over a video it didn’t like, while Kenya now requires those that post videos on social media to obtain a license. Welcome to the 21st century. (But fortunately, it seems that the Kenyan government is changing its course.)

Better news came from Kenya, however, where the country’s Supreme Court slapped down the government’s so-called “fake news” law, which would have affected online freedoms, while there were also positive developments in Zimbabwe, which is using mobile phones to assist with voter registration and has taken its Post Office digital. Shame it has also banned cryptocurrencies.

Some positive developments in the private sector too, with May seeing the launch of the first Kenya-made nanosatellite, and a drone insurance company launching in South Africa for the first time.

Nairobi welcomed UberEATS, making Kenya the second country in Africa where Uber has launched its food delivery service. UberEATS also made an acquisition in South Africa, the other country where it is based, buying restaurant technology company orderTalk. This all comes as major rival Taxify took in another round of funding to further challenge Uber in many markets, including Africa.

More backing will come to Africa-based companies from a number of sources. Google announced the launch of its Impact Challenge Africa, while France’s President Macron used the Viva Tech event in Paris to announce a $76 million USD Africa startup fund, to invest in tech companies across the continent. Heady days.

Read next: It's official: Microsoft has acquired GitHub for $7.5 billion