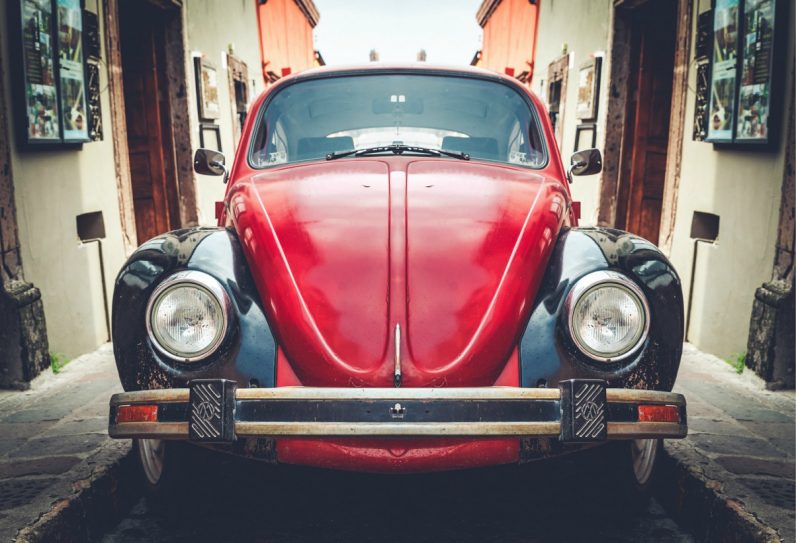 AI, blockchain, and just an overall rise in technologies across the planet are changing the way traditional industries are doing business. The wide world of auto insurance is no exception, with disruptive technology from insurtech propelling the industry forward.

From apps that allow agents to quickly process applications on the go, to AI being used to navigate the vast amount data involved in insurance forms, budding technologies are at the forefront of changing how consumers interact with the services that protect them against disasters and other life-changing events.

In an industry that is built on data, it is surprising to see how long it is taking AI to find its way into the field. Regardless of using it for anything big, AI can just help with the tedious parts surrounding the paperwork and claims verification process.

According to Experian, data that is manually inputted accounts for upwards of 55% of the errors surrounding customer data, and another 32% due to typos. AI and even simple automation would help alleviate many of these errors to speed up the process for customers and lower the time needed for insurance professionals.

AI can also be used to speed up the claim process with auto-validation based on baked in sets of rules for the AI to analyze. There are companies working on this, with one, Lemonade, boasting that an insurance claim was paid in a mere three seconds using their service. Now,

The mobile and on-demand economy

Our smartphones are now as much a part of us as the shoes on our feet so it only makes sense that advancements in insurtech are found throughout the mobile space.

Insurance marketplace, EverQuote, which claims to save customers an average of $531/year on auto insurance, released an app that monitors users’ driving habits. Not only did data show that users improved their driving habits while the app was in use, but the concept of live-monitoring your driving habits is being used to help pinpoint rates and identify potential risks.

Liberty Mutual, Allstate, and State Farm all have variations of drive-monitoring apps that can be used to improve rates and give a better look at driving habits. This helps eliminate the antiquated need for identifying drivers based on basic things like age and gender and focuses on what is important – driving ability.

The growing on-demand economy is also affected by the rise of mobile technologies in the insurance space. With services like Uber and Lyft using a driver’s personal car, there are times when extra insurance could be beneficial. The problem is traditional insurance doesn’t work like that.

That’s where companies like Slice Labs, founded in 2015, come into play. These types of companies offer auto (and renters insurance in the case of Slice) only when you need it. Basically, the associated apps will keep up with the distance driven and costs for the temporary insurance policy.

While services like those above are targeted on the on-demand economy, it is not a leap to say that even those not in that economy would be interested in “part-time” insurance.

It would be impossible to go an entire article about budding technologies and not mention blockchain. The decentralized network of computers and smart contracts can be implemented into almost any existing industry to offer improvements, and the insurance industry is no exception.

With smart contracts and KYC (know-your-customer) data being transferred via the blockchain, insurance companies could alleviate many of the issues regarding the time it takes to verify policies for not only car insurance, but almost any type of insurance policy. While this is still a very new field, the Hong Kong Federation of Insurers (HKFI) is already working on a blockchain-based platform to address these issues.

Then you have companies like Proxeus, which, while not involved in the insurance game, offers a service that allows companies to integrate blockchain tech into existing workflows. Proxeus, with help from IBM, recently showed that it was possible to register a company in Switzerland in record-breaking time, all but eliminating many of the timely processes traditionally involved through the use of smart contracts and decentralized apps, typically referred to as dApps.

Registering a business is definitely not the same thing as signing up for car insurance, but the fact remains that the tech can change traditional processes and workflows by incorporating budding blockchain tech.

Technology is changing many facets of our lives and simplifying various aspects of our daily grind. Insurance has been one of the industries that have taken a bit longer to adapt to these new innovations, but AI, blockchain, and a general increase in the advantages of mobile applications is helping bring the sphere into the 21st century.

Read next: Instagram now lets you mute annoying people without unfollowing them