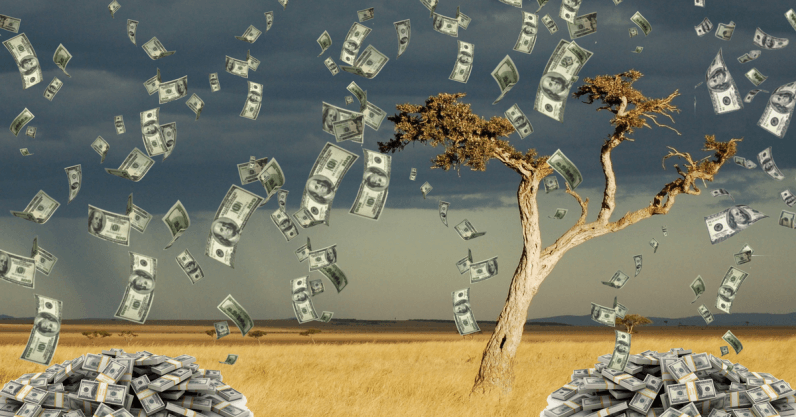 Mobile money interoperability — whereby users of different mobile money services can send money to each other — is becoming a reality in Kenya, but market leader M-Pesa went a step further in April.

Safaricom, which owns the groundbreaking mobile money service, has inked a deal with PayPal that will allow users to receive money from PayPal accounts across the world directly into their M-Pesa accounts in real time.

This is a major step forward for financial inclusion on the continent, which is also set to receive another boost with the launch of a dedicated African cryptocurrency later this year.

Tech may be helping Africa develop at pace, but some government’s on the continent seem determined to limit its impact. April was a case in point.

The Ugandan government announced it is blocking unlicensed news sites, while it is also weighing up whether or not to tax users of social media platforms like Facebook and WhatsApp. Tanzania is also making similar moves, having instructed all bloggers to apply for licenses.

Efforts to limit the effect of tech platforms are also ongoing in Morocco, where the government is to start taxing Airbnb in order to protect to country’s hotel industry. The government of Sierra Leone shut down the internet during the country’s recent elections, while Egypt’s Grand Mufti, who previously issued a fatwa on Bitcoin, has now issued one on Facebook.

There was some better news from Egypt, which has finally lifted its ban on taxi apps like Uber, but the new regulations are pretty tough.

Taxify continued to challenge Uber across the continent with the launch of its budget TaxifyGo option, while Google rolled out its own Go service, allowing for faster internet speeds for African users.

IBM also had a busy month, launching an app that aims to speed solar adoption in Africa. The new app designs a solar PV system for homes or businesses automatically, based on the sunlight at the location, the direction of the roof, and a list of electrical appliances that need to be powered.

In other agri-tech news, Ghanaian company AgroCenta beat off competition from companies all over the world to win the Seedstars World competition in Switzerland, raising $500,000 USD in funding in the process.

Kenyan mobile solutions company Africa’s Talking wrapped up a $8.6 million USD Series A round, while ridesharing startup Swvl took home $8 million UDS — the largest round ever raised by an Egyptian tech startup.