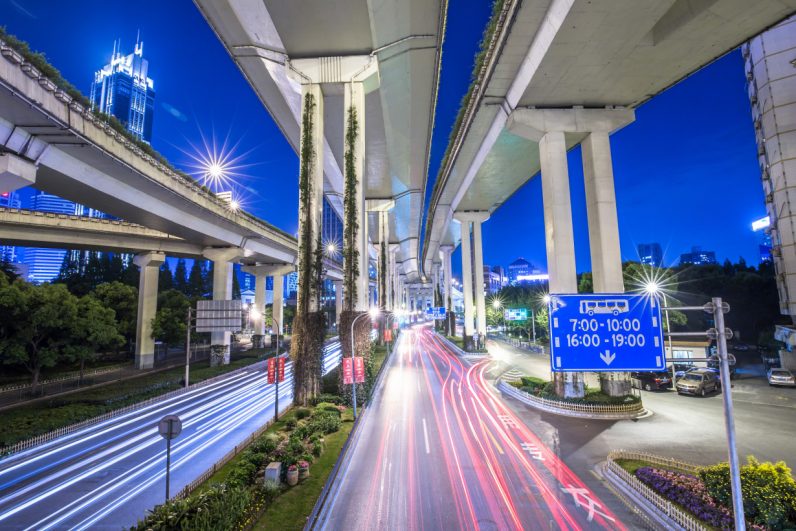 Some places in the world are extremely well-suited to incubating and cultivating startups and startup culture. You’ve already heard of the most important ones, of course: Silicon Valley, New York, London… the big names.

But there’s another place that you may not think of as being in the top worldwide locations for startups, even though it’s probably the most exciting place anywhere for business these days: China!

Yeah, you heard that right! Your startup, whatever it is, could benefit from being in China RIGHT NOW. Here are four great reasons.

1. Everything is bigger in China

Everyone’s heard “everything is bigger in Texas,” right? Well, wrong! Everything is bigger in China. With almost one-and-a-half billion people, China has the world’s largest population by far. This means that even small obscure markets, or special niche products that would be too tiny in Europe or even the US have a HUGE market opportunity in China.

You can explore the heights of your creativity in any area, and bring your talented team to build that great idea you’ve been thinking of, confident that the market will be waiting for you.

2. Growth is crazy fast, and that means opportunities are everywhere

China’s economy is already the second-biggest in the world, only behind the USA, and it’s still growing really fast. Almost seven percent last year! That’s like adding an economy the size of Switzerland to the country every year.

When opportunities are being created that fast, and the pie is getting bigger, there’s so much more to go around for everyone. You can create and own a brand new $1 billion market in YOUR PRODUCT for YOUR STARTUP from scratch in China in just a few years. Can’t say that in Europe!

3. The talent pipeline is so much better than you think

Yeah, yeah, I know what you’re thinking. China… that’s the place where they copy everything and steal technologies from Japan, Europe, and the US. But that’s not true anymore.

Over the last decade, the Chinese government has poured tens of billions of dollars into their tech infrastructure, and it’s really starting to show! Peking University, Tsinghua University, and Jiaotong University turn out some of the best tech talent anywhere on earth, and they’re ready to work for you too.

4. Willingness to try any idea; no fear of failure!

Even though China is an ancient country with a long history and culture, its new development is very young and there’s no long memory of being burned with what some people might call “crazy ideas.” No idea is crazy if they’ve never seen it before! And this can make all the difference to a startup that’s trying something totally new.

Chinese VCs and Chinese tech talent is willing to take a risk on something that Europeans, or even sometimes the Americans might dismiss as “too out there.” Not for China! So why don’t you bring your imagination and head to the Middle Kingdom?

Read next: Unlock the secrets of Six Sigma and Lean Six Sigma project management for under $70