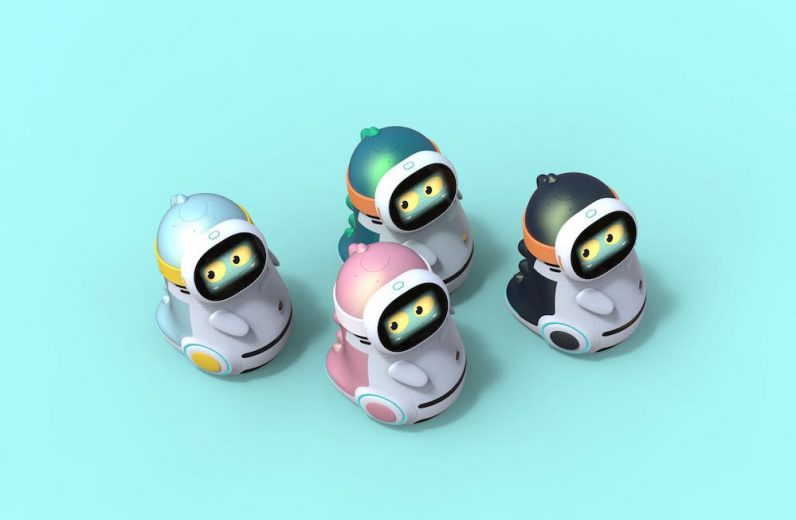 Leading mobile company Cheetah Mobile and China-based AI firm OrionStar have jointly introduced a robotics and smart device platform dubbed Orion OS. In addition, the partnership included the unveiling of five new products. All of this happened at the 321 Conference: A Night of Robots, held at the Beijing National Aquatics Center (AKA Water Cube).

Back in 2016, Cheetah earmarked $50 million for AI development, so in many ways, the conference was a coming out party of sorts for the mobile app giant. The new products include:

Fu Sheng, Cheetah’s Chairman and CEO, hails his company as the first “in the world to possess the complete technology chain necessary to produce smart, practical and easy-to-use robots,” which is certainly a bold proclamation. In a press release, he states that the company’s goal was to leverage Cheetah’s strengths in technology and product experience to perfect “scenario-specific” robots. Fu indicated that Cheetah plans to continue a focus on robotics and AI for both home and business use that can free consumers from repetitive tasks “so they can devote more energy to thinking, innovating and enjoying life.”

Cheetah also announced agreements with companies such as Microsoft, Qualcomm and Nvidia to jointly promote the development of the robotics industry. In that spirit, Orion OS is an open, developer-friendly platform. The robotics and smart device platform developed jointly by  Cheetah Mobile and OrionStar includes a system on a chip (SoC), camera + vision algorithm, microphone array, text-to-speech (TTS) system, indoor mapping and navigation system, and a seven-axis robotic arm.

The only bad news for developers in the US? All of the products unveiled at the 321 Conference will be available in the Chinese market first. But, it does seem like these products might help Cheetah become more well known in the US, especially as they pivot from a firm that focuses on utility apps. While not a household name in the US, Cheetah actually has  hundreds of millions of global monthly active users thanks to mobile utilities such as Clean Master and Cheetah Keyboard. Another big consumer product of Cheetah’s is its live streaming product, Live.me. While it has been listed on the New York Stock Exchange since May 2014, its concerted focus into becoming more of an AI leader appears to be a shrewd long-term move.

OrionStar is less than two years old, and was launched by a conglomerate of technology industry leaders and product specialists from Silicon Valley, Japan, Taiwan, Beijing and Shenzhen. The company’s mission is to create a better world through AI technology.

In his presentation, Fu cited German philosopher Friedrich Nietzsche’s saying, “That which does not kill us, makes us stronger”. If it can execute against its plan, the company’s significant steps into AI and robotics have positioned Cheetah Mobile as a stronger company for the long-term.