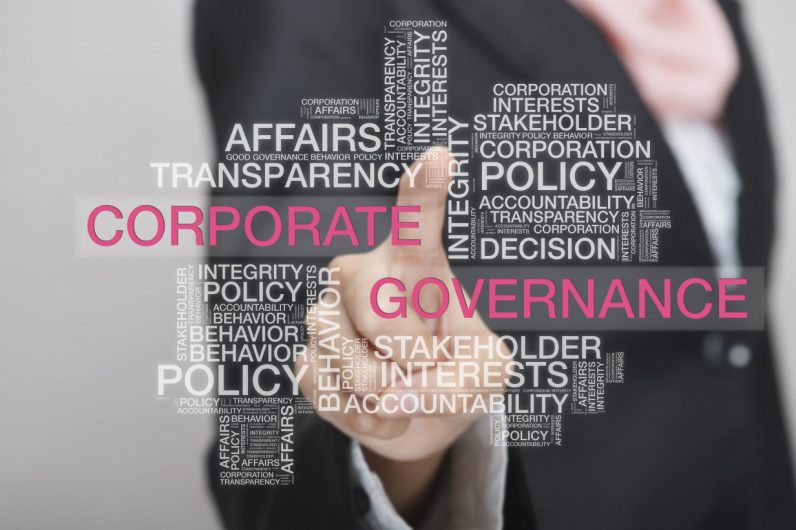 Governments aren’t  known for being innovative, lean, quick-to-act organizations. Aside from deep state and cyber intelligence operations, most people think the government is synonymous with bureaucracy and outdated technology.

While many are critical of government ’s hesitance to adopt new technologies, it’s important to remember that governments manage systems and operations that often serve hundreds of millions of people. In many cases, however, a government’s technological blind spots can significantly impact its constituents. Most of us probably remember the infamous crash of the Healthcare.gov site when it first opened under the Affordable Care Act in 2013. It was a prime example of why governments can’t afford to fall behind in tech competencies.

The good news is, public officials recognize how tech innovation can help improve performance and service delivery. In one survey of government leaders, Deloitte found that 76 percent think digital technologies are disrupting the public sector, but only 41 percent think their organization is doing all it can to follow the trend. That’s why private sector companies are working to provide digital solutions that can help public agencies achieve better results.

The following are some of the technologies making the biggest changes to government processes:

From forms to paperless

When people think of government, they tend to think paperwork. Piles and piles of paperwork. In fact, paperwork has been cited as one of the biggest causes of government inefficiency. One Washington Post report detailed a case where digitization helped an agency simplify a process that usually took over sixty days down to a mere two.

This is why governments are beginning to shift to paperless forms solutions. Jonathon Ende, CEO and founder of SeamlessDocs, explains, “The public sector is arguably the most important space for innovation due to its massive impact on people everywhere. Furthermore, governments have never been more ready to innovate, which is why we see the governments we work with as partners, rather than customers.”

Innovative departments are adopting form solutions that take outdated paper forms and PDF’s into responsive digital forms that prevent errors and missing information. Digitizing this process also saves countless hours in processing. Most of us can probably imagine a government process that could benefit, say, having all your forms filled out, before you get to the DMV to help save time in the line. Ende reiterates, “Digitization also streamlines the ongoing interaction between citizens and government. As a result, governments have a tool to increase transparency, save citizens and staff thousands of hours of time, and most importantly leave all the participants smiling.”

We’ve all heard of Big Data, but Dark Data? As Gartner defines it, dark data represents, “information assets organizations collect, process and store during regular business activities, but generally fail to use for other purposes.” As more governments digitize forms and transition existing processes to the cloud, there has been a glut of data that they are unaccustomed to processing.

It is critical for governments to start using that information to glean valuable insights into processes and constituency behaviors. Deloitte’s annual tech trends for government report argues, “Advances in natural language processing and machine learning can tap these sources to target needs and better use precious resources.” The first step is being fully aware of the data assets that get collected on a regular basis. This sounds like a no-brainer, but it’s not uncommon for public and private institutions to silo data and lose track of what they have access to. Governments that are turning dark data into actionable insights are recognizing trends in constituent behavior that can, in turn, be used to optimize service over time.

Mobile is taking every industry by storm, and GovTech is no exception. Public transit applications were some of the early attempts at mobile solutions for government, and as enterprise apps become more secure, governments are scrambling to adopt the latest tech to help their employees be happier and more efficient.

Mobile is being adopted by government organizations in two key ways. The first, as mentioned before, is enterprise applications. These tools are being used for everything from messaging to secure document sharing. As the workforce becomes more mobile, governments are working to keep up with industry trends, keeping their workforce flexible and engaged on the platforms they prefer.

The second mobile innovation has to do with “citizen-oriented apps”, which can be any application designed to give citizens a mobile interface with government processes. In fact, there is an entire government office dedicated to this goal. Under the General Services Administration, the Mobile Program Management Office exists to “make government available anytime, anywhere on any device today and tomorrow.” As government services go mobile, more people will have access to programs that might have been previously unattainable.

The future of innovation for government is bright. With more and more agencies recognizing that digital transformation is essential, the number of service providers and tech experts supporting the industry is growing as well. One of the few obstacles that remains is budgetary approvals, which is why GovTech solutions will need to communicate how they can reduce net costs rather than increasing them.

While these technologies are some of the most impactful today, there are plenty of others that are just starting to gain traction. Artificial intelligence, IoT for smart cities, and process automation will all continue to grow in significance as they adapt to meet public sector needs. As Ende put it, “In 2018 and beyond, we will be interacting with government from our computers, tablets, and phones. So think of every process that a government touches every day, and therein lies a massive opportunity for innovation.”