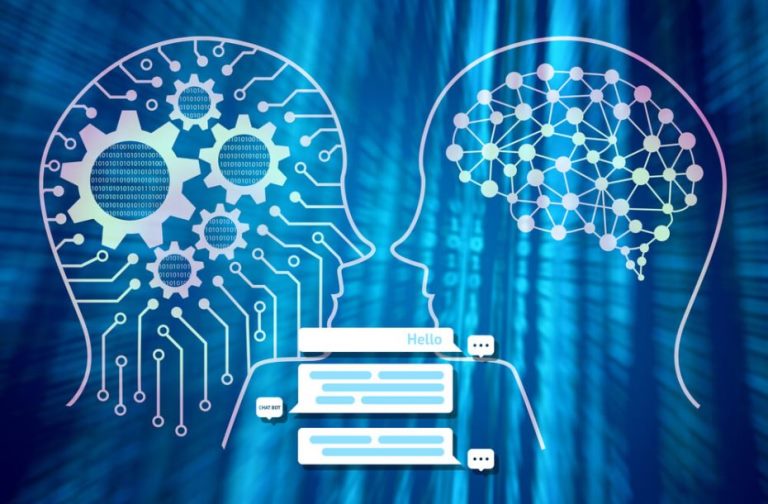 Advances in artificial intelligence and technology combined with the power of a handful of tech behemoths seem to be paving the way for an uncomfortable narrative. Many of the most prominent tech leaders are increasingly warning of how we need to exercise caution.

For example, Sir Tim Berners-Lee, the inventor of the World Wide Web, is marking the 29th anniversary of his invention with an open letter where he calls for large technology firms to be regulated and prevent his original creation from being “weaponized at scale.”

Berners-Lee believes that many of these challenges have increased because of the concentration of power is now in the hands of a few tech giants. As a result, he and many others are expressing concerns about a handful of companies controlling precisely what ideas and opinions are seen and shared.

What was once a rich selection of blogs and websites has been compressed under the powerful weight of a few dominant platforms.

When Berners-Lee helped pave the way for the internet, he knew his creation would serve as a reflection of humanity – the good, the bad, and the ugly. Here in 2018, we have entered the first year where more than half of the world’s population is now online. But, this stat also highlights a digital divide of inequalities.

Many would argue that a centralized web is preventing it from achieving its ultimate goal of becoming an open platform to enable anyone to share information, access opportunities, and collaborate across geographical boundaries.

Elon Musk recently took to the stage at SXSW to reveal why he feels it’s crucial to build a base on Mars. “Mark my words,” he said, “AI is much more dangerous than nukes, so why do we have no regulatory oversight?”

There is an argument that the human race is like a small child left alone playing with a bomb with no understanding of the dangers or implications of their actions. We have no idea if the detonation will occur today, tomorrow, or in 20 years’ time. It’s the lack of regulation that represents the most significant danger and protection from ourselves rather than AI itself.

Ironically, AI should be seen as the most prominent hope in protecting our survival for future generations. Researchers believe that by 2050, there will be 10 billion people on planet earth. With limited and shrinking resources, we must learn to be more efficient with our use of materials and do more with less.

How are we going to feed an additional 2.5 billion people? This is one of the bigger questions that need answering, and AI can play a big part in overcoming these challenges. However, rather than progress as a global community, there are those who choose to weaponize technology or shut down entire nations by attacking power grids. Unfortunately, this is only the beginning.

However, let’s remember that AI is not inherently the bad guy here. Despite our being bombarded with scary stories about robots stealing jobs or rise of the machines in articles that are posted online with a header image of robots with red eyes, the inconvenient truth is that it’s humans who are dangerous rather than AI.

The inconvenient truth is that the internet is the greatest reflection of humanity. Online users turned Microsoft’s innocent and helpful Twitter chatbot, Tay, into a racist troll within 24 hours. We have also created cyberbullying, trolling, and cyberstalking. These are the real reasons that big thinkers are nervous about AI.

We can create the machines and design them with the greater good in mind or add the darker elements of the human condition. Charlie Brooker hammers home this point perfectly in his TV series, “Black Mirror.” Ultimately, we have the power to shape our destiny by leveraging the opportunities from advances in technology.

So the next time you stare into the black mirror reading about a dystopian future ruled by machines, remember that we control the tech and its future capabilities. Some might argue that this is the biggest problem.