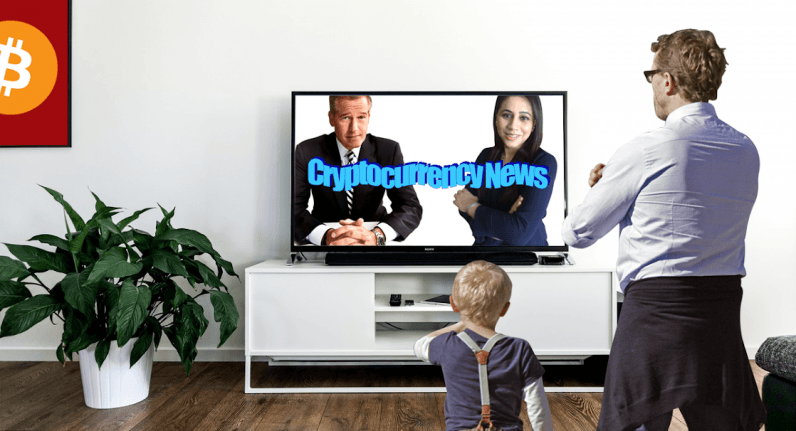 Cryptos go to the toilet

God damnit we were all doing so well, and now Bitcoin is down to $10,500. How the hell am I meant to pay back the 40% APR loan I took out to buy all of them? This is ridiculous! You’ll hear from my senator Mr. Bob Fudge (Democrat).

Zaif (pronounced “Wife”), a Japanese exchange of cryptocurrency, has admitted a “system glitch” allowed people to buy trillions of dollars worth of Bitcoin for their real value – zero dollars. That’s the entire joke everyone!

Everyone was asking me yesterday about the Petro cryptocurrency that stable and normal nation Venezuela is going to be distributing to stabilize the Bolivar, their other currency that isn’t doing well at the moment. It’ll be backed by “Venezuelan crude reserves,” sort of how Tether is backed by another kind of oil, if you catch my drift, and people are claiming it’s just another way to raise money without having to actually abide by things like laws, also sort of like Tether. I’m getting at something here, read between the lines. Anyway, the pre-sale is only in cash, which is bullshit and I personally will no longer be doing business with President Maduro until he accepts Doge.

Nathaniel Popper, New York Times writer and author of “I Married A Bitcoin And I’m Pregnant With Its Child,” dug up an interesting point – that basically the government doesn’t know what they’re doing.

The US government has seized Bitcoin in the past from people doing crimes, and this will probably lead a lot of libertarian epic bacon Rick and Morty fans to shit their pants. It is a really funny story though:

To get Ulbricht’s Bitcoin, they snatched his open, unlocked laptop from under his nose while arresting him in a San Francisco library…

This is why I keep Lemonparty open at all times – just in case the feds come for me.

Screw you CNBC! Litecoin is not surging on FORKS, you imbeciles!

Time to trade some US dollars

does anyone day trade Tether? from altcoin

So everyone also was demanding I talk about Steven Seagal’s cryptocurrency, which is called Bitcoiin. My only comment is I’m fairly sure he was just trying to buy some Bitcoin but his fat fingers hit the I key twice.

I created WednesdayCoin – A coin that can only be sent on Wednesdays, and I will be airdropping to whomever wants some! from altcoin

I don’t even know what to say, honestly.

FARMcoin: is it legal? Answer here! from altcoin

Knowledge has announced a partnership with Coinomi, and Coinomi CEO George Kimionis will join the knowledge Strategic Advisory Board. The future of Knowledge continues to look bright and I strongly recommend participation in their ICO. https://t.co/0ZBiCDFrKh pic.twitter.com/ydFujRLzUv

Remember that movie The Last Starfighter? I’m that but for Bitcoin. In my universe where I am from we just have US dollars and other such “fiat” currencies but I was brought here to stabilize and bring in a new era of digital currency called “cryptocurrency.” I am assumed dead on my homeworld.

Read next: This cloud computing service runs Windows on Mac and Overwatch on smartphones