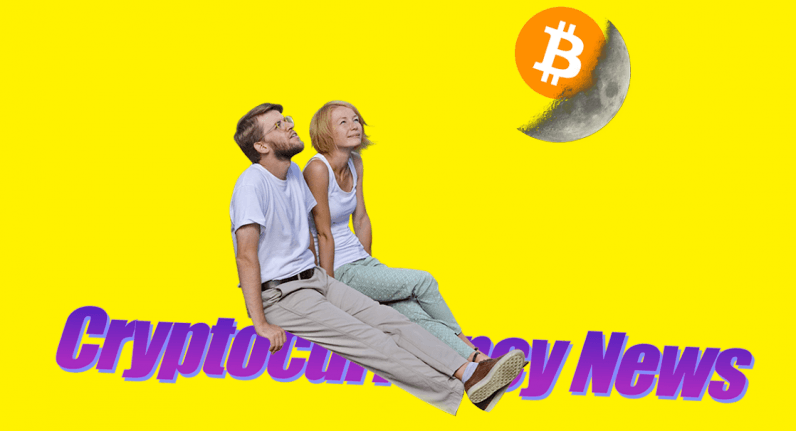 Hey everyone, looks like you get two newsletters today, not because the last one was published late but because I’m the most generous, beautiful person to walk this horrible earth.

The coins are doing even better than usual

After sacrificing a goat on top of a volcano, Lord Satoshi has made the Bitcoin return to $11,560 as of writing this, which is quite incredible considering it hasn’t been there since mid-January. I really hope that this means I can finally make money on Bitcoin and start paying rent again versus hiding in the vents whenever the landlord knocks on the door. Litecoin also is screaming toward $250, meaning that if you bought LTC about 2 and a half weeks ago, you’d be making a lot of money but also have invested in Litecoin, a coin that I cannot for the life of me tell you the value of.

Reports from the Litecoin Cash community

So this weekend I spent a lot of time in the Litecoin Cash discord channel, and I can personally tell you that it was not enlightening. The fork happened sometime on Sunday, and everyone went nuts, except actually they didn’t get the wallet online until yesterday. If you don’t remember from when I possibly posted but likely didn’t, if you had Litecoin in a Litecoin wallet during the fork block’s forking, you were able to claim 10 Litecoin Cash. If you had it on an exchange (or basically anywhere you can’t access your wallet’s private keys), you are screwed. If you get some sort of error, you are screwed. The Litecoin Cash wallet requires a full sync of the blockchain (like Bitcoin Core or Litecoin Core wallets). Anyway, the good news is I got my Litecoin cash, and a lot of people didn’t which is a shame for them.

This whole thing got me thinking about how messed up and unfair cryptocurrency really is. It is not remotely equal. I had – and was able to afford at one point, as I purchased them a while ago – about 42 Litecoin. So that means I sit on about 421 (decimal points!) Litecoin Cash. I have a natural head-start because of a financial advantage. If anything cryptocurrency has truly become the libertarian nightmare – you can truly take over a new cryptocurrency if you have expensive mining hardware, or have the funds to buy in early (or, indeed, get free coins from forking). To quote Litecoin Cash’s website:

Except that doesn’t totally make sense. Why? Because it’s not like all the people with 13.5 TH/s machines are going to say “let’s let people with a Voodoo 5500 mine it first so that we’re all mates.” Bullshit! They absolutely turned their guns and pools on the currency immediately. And there’s no way that the difficulty adjustment can say “okay, this computer is a tiny baby, we shall treat it fairly.” No, the “smart difficulty adjustment” isn’t built to do that. It’s built to make it so that blocks are still mined to actually move the currency. It’s not so much their fault as it is disingenuous for anyone to claim there’s a use for legacy hardware anymore. We’re past the point where things can be easy for normal people.

Shut up! I’m forced to write these! They have my family!

Congrats Bitfinex on adding the fast protocol for transferring Bitcoin – and immediately getting responded to with one of those Ethereum scam artists.

Bitmex also released a report about Tether yesterday, which suggested that there may be real dollars attached to US Dollar Tethers, based on uh, a correlation in funds increasing in Puerto Rico that can’t be tied to Tether. The report ends with a really reassuring comment:

Continue as is and risk being be shut down by the authorities at some point.

But enough about my freakin’ mother in law!

I asked Bitfinex’ed to comment. They quoted an article about the Titanic from January:

“It’s a perfect storm of extraordinary factors coming together: fire, ice and criminal negligence,” he argues in the documentary, “Titanic: The New Evidence,” which will air in the United States on the Smithsonian Channel on January 21. “The fire was known about, but it was played down. She should never have been put to sea.”

They also said “Bitfinex is on fire.”

Leaving the Blockchain SuperConference. A moving experience. We spoke of the war waged against us by banks, governments and the establishment, and we vowed to stand firm against it. Alarmingly, some of our youth have been oblivious. But please, young ones, wake up! We need you! pic.twitter.com/YaqQMs3LRn

Dude do you need help working your phone’s camera

I genuinely have a bunch of mining hardware. I mine BTC, ETH, BCH. I have a mining contract for ETH and BTC. Real disclaimer for you for once. Whatever.

Read next: Snapchat copies Instagram for once, adds gif stickers