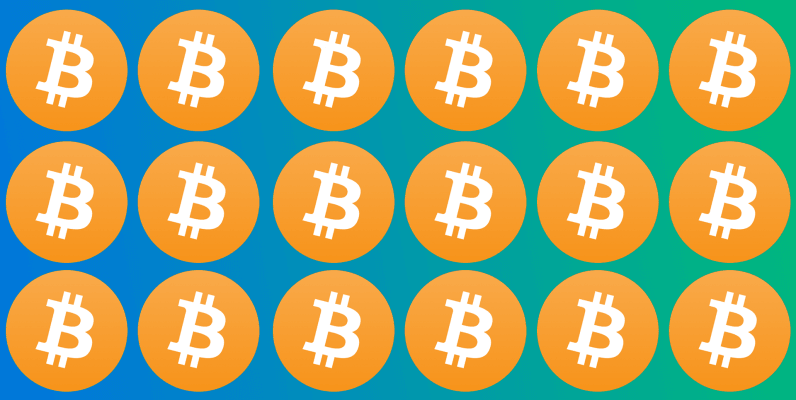 Nice guys finish last when you run out of gas your Litecoin fork will get you left behind.

That’s right it’s your damn cryptocurrency newsletter not delivered to your inbox, because I refuse to do so after the insult I received from Bill “The Liar” Gates who promised that he’d give me a hamburger next Tuesday, if I sent him 0.2 Ethereum.

The BBC threw together some sort of news report where they claimed that the search for alien life is being hurt by the purchase of graphics cards or something:

“We’d like to use the latest GPUs [graphics processing units]… and we can’t get ’em,” said Dan Werthimer.

Demand for GPUs has soared recently thanks to crypto-currency mining.

“That’s limiting our search for extra-terrestrials, to try to answer the question, ‘Are we alone? Is there anybody out there?’,” Dr Werthimer told the BBC.

Amazing that a group of people that have some strange belief in the unknown hinged on almost nothing could be damaging the wellbeing of people looking for aliens.

Cleanliness is next to godliness, according to a quote I can’t remember who wrote – so I’ve called in an actual Priest, Father Gabriel Mosher OP (Original Priest). Gabriel will occasionally pop in to bring a much needed view from the man upstairs about what the coins are and what they do.

What would St. Thomas Aquinas think of Bitcoin?

Do you think Jesus would like or dislike cryptocurrencies and if so why?

Remember the money changers in the Temple? Yeah; that.

Would you equate Bitcoin mining to the tithe system of the Roman Catholic Church in the 1500s?

To paraphrase our brother John Tetzel, “As soon as the Bitcoin in the cryptocurrency wallet pings, the soul from purgatory springs.”

Which saint would be most into cryptocurrencies would you think?

Certainly St. Josemaria Escriva would be most into cryptocurrency. As the founder of Opus Dei he seemed to like to keep things on the DL.

Do you think people who invest in Bitcoin are going to go to hell? Asking for a friend.
Most definitely, yes; no.

Does any part of the scripture stick out as related to cryptocurrencies?

I immediately think of Judas Iscariot in Matthew 27:5. “And throwing down the pieces of silver into the Temple, he departed, and he went and hanged himself.”

Thank god for Arizona, the place where you can now pay your taxes with Bitcoin based on a bill that got signed. So glad they’re signing important bills and not stopping their gun laws that let anyone over 21 open carry a rifle.

Thoughts on paying taxes via btc… from Bitcoin

I like that people are asking the question “what if the government wants to control the Bitcoin” instead of “the IRS, an agency that has a history of completely messing up and missing payments, probably will translate the value of the Bitcoin they get based on some random price which can fluctuate by thousands each day, and you will be behind on your taxes despite paying 4 BTC or whatever.”

They’ll do it “within 24 hours,” which is literally enough time to make you underpay your taxes.

Is taking out a loan to invest in crypto a terrible idea? from altcoin

I can’t make the math work here between “taking out a loan to invest” and “it’s not the worst idea IF it’s money you can actually afford to lose and forget about.”

Disclaimers: This post was paid for entirely by the SCHLORK company, the first decentralized gamer chow.

Read next: Will the freelance economy disrupt workplace realities as we know them?