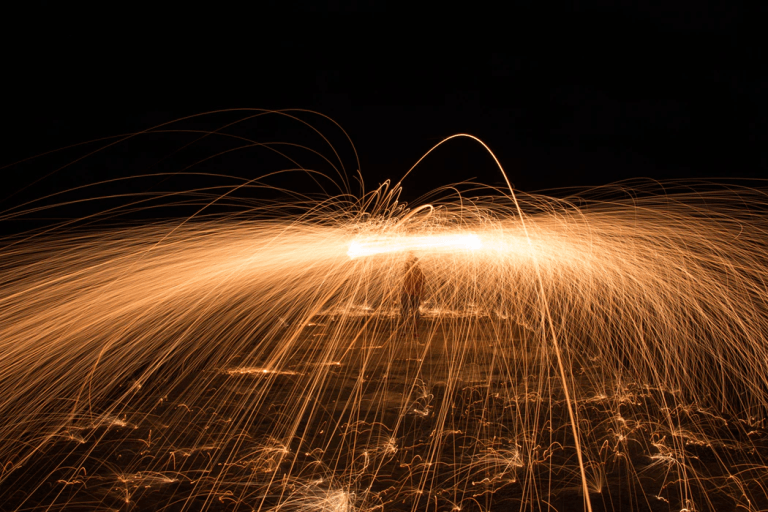 Blockchain technology has made leaps and bounds in recent years and the reason is not just because of market speculators, traders, technology theorists, and coders; it’s also due to heads of industry like CEOs, business development managers, investors, and so on, who all recognize the alarmingly huge potential of added value that the blockchain can bring to small and large businesses.

The technology has climbed its way into popular tech development and is building momentum. Canada, India, Australia, and the United States have all announced large projects that will implement blockchain technology, reassuringly solidifying the technology and its place in the future.

The pace of change in the globalized world is something to behold; it’s an awe-inspiring and challenging period of technological, industrial, legal and ethical advances to name but a few. These challenges are being met in an increasingly productive and collective manner.

As a global community, we are seeking ever more to push toward a collectivism that benefits all and not just the few; the 2007/8 global financial crisis was a waking moment for all. We had become far too reliant on a globalized system that failed to look after our needs and in the wake of the crisis that still ripples through markets and communities, it’s about time there is major effort to bridge the benefits of globalist business practice to those within smaller localized communities.

Blockchain has the capacity to bridge that gap; presently, small and large businesses within huge industries — finance, government, retail, and manufacturing — are reaping the benefits of the blockchain’s ability to collectively track and unify events whilst keeping every single user to see the events across their various databases. Maintaining a single point of truth is a huge boost for security and it can also cut the need for costly intermediaries which drain resources and time.

What this brings to industries around the world is the potential to grow a robust blockchain network that utilizes the key features of other blockchains, such as smart contracts; the technology is scalable, beneficial, and applicable to business small and large.

In France, a cooperative movement began in 1997 with the goal of creating a network of companies that bring innovative solutions in employment and economic development. Over the years, the movement developed into what is now known as an SCIC. What initially began as a non-profit organization became, as of January 2013, a type of social enterprise.

An SCIC, société coopérative d’intérêt collectif, or otherwise called a ‘cooperative company of public interest’ is a specific type of company crafted to allow for the unique equal involvement of its actors and contributors.

Powered by a diverse team of voluntary and paid teachers as well as researchers, this collective of expertise goes a long way to putting the SCIC in a position of financial equilibrium thus allowing for expansion, adaptable intervention prices, and further explorations of new projects that are in need of the SCIC model.

The legal framework that an SCIC operates in allows for all members to be shareholders within one of three statutory categories: founders, advisors, and employees.

In essence, this means that employees, users, public bodies, volunteers, companies, and associations are all equally given a vote to govern the entity in which they operate.

This type of social enterprise gives way to a boundless potential in business practice; its structure offers the benefits that come with non-profit so long as earnings aren’t distributed to its shareholders. ARK is one of the very first companies to merge SCIC and the blockchain into what promises to be a development towards a crypto-friendly France.

With such technologies and social enterprises taking the center stage, the future of business and governance looks to be more promising than the dystopian predictions made in years past.

Which one will actually come into fruition remains to be seen, but the reality is that the younger generation especially has a lot of leeway to make informed decisions about the future right now.