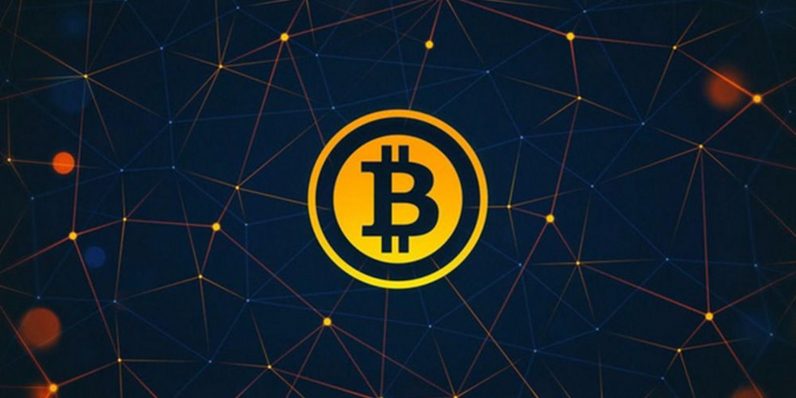 Despite a huge rally in the fourth quarter of 2017, the prices of many cryptocurrencies — including Bitcoin —a re plunging. Starting 2017 at under $1,000, the price of Bitcoin rose gradually until around October, when the price began to skyrocket to a peak of $19,343.04 on December 16, 2017.

Since then, the price has plummeted in a series of volatile slides, landing at a low just below $6,000 at the time of this article’s writing (it has since bounced back up to just over $8,000).

Other cryptocurrencies, including newcomers like Ethereum, Ripple, Cardano, and Litecoin, are experiencing plunges as well, though none as severe or as hyped as that of Bitcoin. So what’s responsible for this sudden market reversal? And is this a sign that the price is beginning to stabilize, or is it just the next wave in a series of volatile, unpredictable market moves for digital currency?

Before we can understand the fluctuations of cryptocurrency, we have to understand what cryptocurrency is at a base level. “Cryptocurrency” refers to any digital resource that’s used as a medium of exchange, usually with public and private hash keys in a technological system known as the blockchain.

Multiple computers function as “nodes” within a blockchain system, and only when they collectively agree on a transaction’s legitimacy do they add that transaction as a “block” on the “chain” of historical transactions. Each node in the system has its own copy of the blockchain, serving as a virtual, decentralized ledger of exchanges, making the system highly secure.

How cryptocurrency is traded

Bitcoin and other cryptocurrencies can be used like any other currency; you can buy products or services by paying a fixed amount to a seller (assuming they accept it), or you can invest in that currency as an asset, with the hopes of it eventually growing.

So why is the price of cryptocurrencies so volatile, and why has it plummeted recently?

Toward a fair price

So where can Bitcoin go from here?

Though most opinionated economists would argue in favor of one possibility, the truth is prices could go anywhere; they could rise steadily after this temporary plummet, they could hover as they reach a fair valuation, or they could plummet even further. It all depends on how conditions change in the near future, and how consumers react to the news.

In any case, it will likely be several years before cryptocurrencies begin to stabilize. For the time being, they’re too new to trade with much stability. If you’re interested in getting involved in cryptocurrency, make sure you understand the risks associated with the market before jumping in.