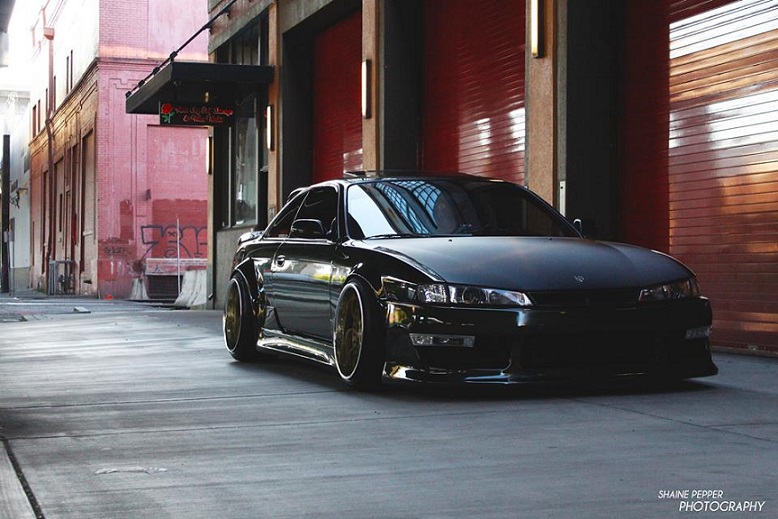 The car industry has traditionally been at the forefront of innovation, constantly attempting to reinvent the wheel in order to entice old and new customers alike.

Now that we are deep in the digital age, the industry is undergoing a sort of revolution which may well change the face of driving forever.

Automotive tech is better than ever

It’s no secret or revelation that technology keeps on improving by the minute but not every industry witnesses such profound changes as the ones currently happening with cars.

All the major auto manufacturers including BMW, Mercedes, Ford, Nissan, and pretty much anyone else you can think of are now focusing very heavily on the in-car user experience.

The very foundation of driving is truly about to change. We are seeing a lot more products that cater directly to the drivers (and sometimes their passengers) in a way that’s never been attempted before.

Autonomous vehicles are a revolution of their own

With self-driving vehicles being the topic of much discussion these days, it seems like all that’s happening in the car industry revolves around them.

The truth is that autonomous vehicles belong to their very own category of automotive tech and may well change things forever.

For instance, self-driving buses that will take people around the city are not a pipe dream but the reality of the very near future.

In fact, technology related to autonomous driving is already present in most new cars of today and is an increasingly important area of focus for all manufacturers.

Tesla, for instance, is very keen on technology that can automatically protect drivers, such as collision detection and similar preventative

Safety had always been a major concern for the automotive industry and there is no doubt that cars are now safer than they have ever been.

Of course, one can never be too safe. Automotive tech which focuses on keeping the driver and the passengers safe is evolving in amazing ways.

In the digital age, safety is always a concern and people are much more aware of the dangers of the world.

So if your kid has just gotten their driving license, for example, then you will want access to tech products which will give you peace of mind.

All the major manufacturers are acutely aware of this. Thankfully, they are all doing some fantastic things in the way of automotive safety tech which should afford us with an increased sense of security.

Entertainment is the other big area of focus

Having a little fun while you are driving, or providing your passengers with the opportunity to entertain themselves, is now a major focus area in the car industry.

With autonomous vehicles on the rise, the question of what people will do inside their cars if they are not actively driving is a very valid one.

For instance, some manufacturers have proposed a complete redesign of the interior, more akin to capsule-like hotels than to cars of yesterday.

Of course, such radical redesigns are perhaps years away and their future is not at all certain.

Instead, what many manufacturers are focusing on is simply providing a safe and effective way of interacting with one’s car.

Infotainment systems, once entirely restrained by manufacturer limitations, are now more powerful than ever as companies like Google, Amazon, and Apple have all entered the game in force.

With 5G just around the corner, and an increased focus on in-car entertainment, the future of driving certainly seems fun.

Touchscreens are still improving but may be replaced

The trend of putting a touchscreen in virtually every car has been very controversial. Some believe that it’s actually dangerous and not all that helpful, for instance.

A proposed alternative is to focus on tactile feedback products which will allow drivers to control things like the in-car entertainment without having to take their eyes of the wheel at all.

Voice controls are also being introduced in a big way but they are also a touchy subject for most people.

Big changes are coming and we should be embracing them

The future of driving and autonomous vehicles is infinitely exciting and ripe with opportunities for both manufacturers and drivers.

Embracing the big changes which will arrive of the next few years is the way to move forward.

Our cars are already smarter, more entertaining, and safer than ever before. These facts will only improve as we move towards the future too.

From cars with no steering wheels to augmented reality dashboards, there is an incredible number of things to explore in the automotive tech industry.

As far as safety is concerned, people should realize  that their vehicles and their manufacturers hold it as a top priority.

Read next: Labo is Nintendo's next big risk that looks poised to pay off