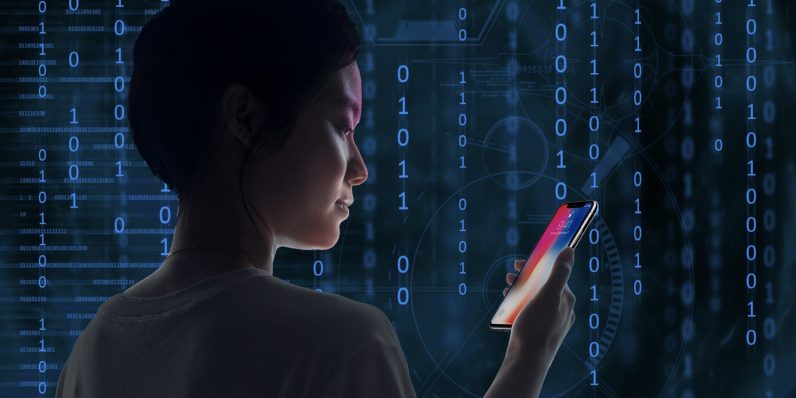 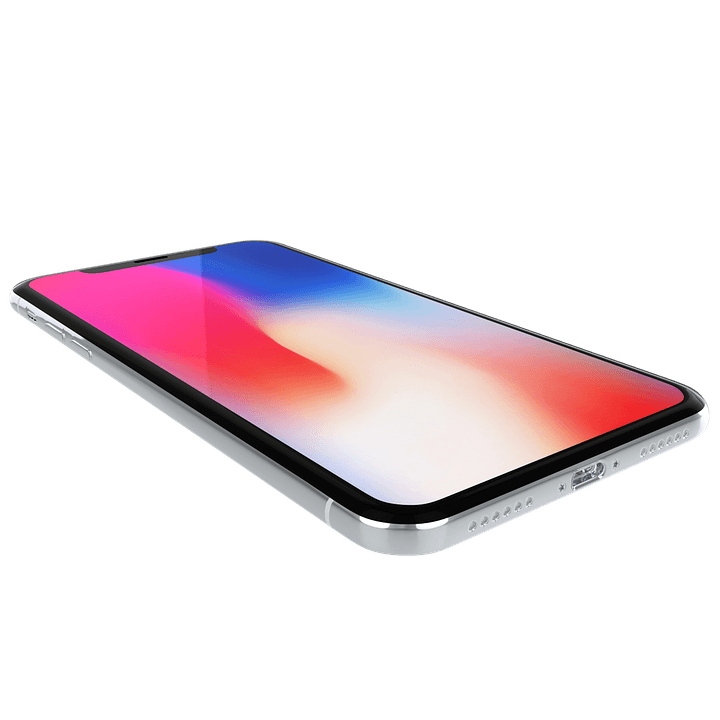 If you’ve been paying any attention to the news, or your social media newsfeeds over the past couple of weeks, you’ve likely heard something about Apple deliberately slowing down older iPhones. But what does that really mean for you, the consumer? What are the implications of this revelation? And what should you do now if you have an iPhone?

Origins of the discovery

The controversy started on December 18, 2017, though arguably, you could trace individual users’ discoveries of the problem back much further than that. Inspired by a discussion on Reddit about a perceived slow iPhone performance, Primate Labs’s John Poole wrote up a detailed post about his investigation into whether there was something significant occurring.

Poole plotted the relative performance values of both an iPhone 6s and an iPhone 7, both running with different versions of iOS. It’s generally anticipated that newer versions of iOS, which have more features and more demands for processing power, would run faster on a newer device. But the results found something interesting; as of Apple’s iOS 10.2.1 and iOS 11.2.0, there appeared to be a significant slowdown of CPU frequency, in line with battery deterioration. In other words, it seemed like the older a battery became, the slower a phone would operate.

Dozens of individual users either tested this prediction or verified it with their own data, noting that replacing the battery on an older phone would restore its processing power back to the factory default setting.

Apple’s open admission: the good, the bad, and the ugly 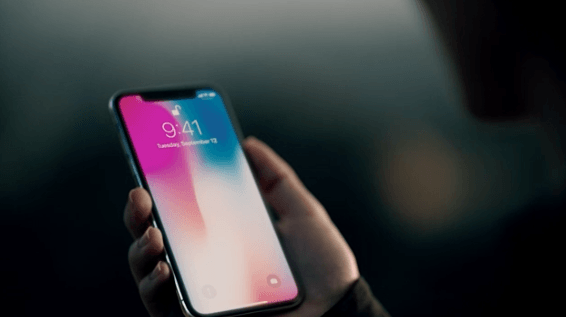 The data seemed to speak for itself, and iPhone users quickly began to complain to Apple. In response, Apple openly admitted that it was intentionally throttling the processing power of older iPhones. In a statement to TechCrunch:

“Last year we released a feature for iPhone 6, iPhone 6s and iPhone SE to smooth out the instantaneous peaks only when needed to prevent the device from unexpectedly shutting down during these conditions. We’ve now extended that feature to iPhone 7 with iOS 11.2, and plan to add support for other products in the future.”

The most damning potential implication here is the one most often cited by consumers; if Apple intentionally throttles the processing performance of older phones, it could be considered a deliberate move to pressure users to buy new phones prematurely. After all, when your phone slows down, your first instinct is to consider getting a new phone, rather than replace the battery.

The argument makes sense, especially if you believe Apple to be a greedy, revenue-driven corporate juggernaut. But there’s actually an even better, more logical reason for the slowdown.

In other words, when your iPhone is working especially hard, your old battery might not be able to keep up with its performance. As a result, the iPhone could shut down unexpectedly, which is problematic for obvious reasons. Apple explains that its main motivation in dialing back CPU performance is to provide a more even load distribution for these older batteries, minimizing the chances of an unexpected shutdown and actually helping the device to function more effectively.

So, if the slowdown is actually a good thing for iPhone performance, why are some people still upset?

Some people are upset because they still believe that Apple is deliberately pushing people to buy new iPhones. Others are more upset about the transparency issue here; Apple didn’t explain this to users proactively, nor did it announce that it was making the change before users downloaded the update. Instead, it slipped in the new feature quietly, keeping users in the dark.

This move raises some important transparency questions for both Apple and consumers: how much are users entitled to know about their updates? What should Apple be doing differently?

What Apple is doing now 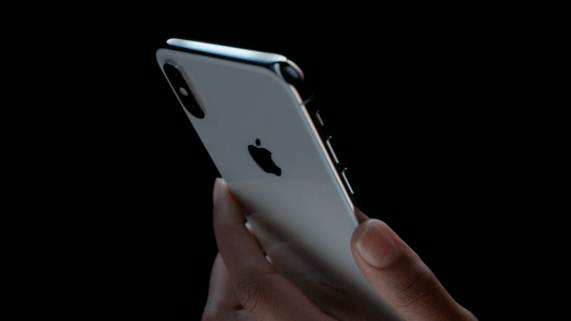 On December 28, 2017, Apple followed up with its customers with a detailed explanation of their motivations in throttling CPU performance. The statement insists that the company has never and will never intentionally diminish the value or lifespan of any Apple product, and goes into detail about how batteries operate within a phone.

Responding to the very public and intense criticism from users, Apple has reduced the price of a non-warranty-backed iPhone battery replacement from $79 to $29—a substantial price cut. The price applies to anyone with an iPhone 6 or later whose battery needs to be replaced. The price cut is in effect from now until December 2018.

In addition, Apple is planning to release a new feature earlier this year that will give users more transparency into the health, lifespan, and performance of their battery. The idea is to let users know when their battery is affecting their phone’s performance, rather than trying to automatically manage the degradation in the background.

Do you need a new battery?

So do you need to go replace the battery for your old phone? That depends; if your battery isn’t charging as well as it used to, and you’re experiencing a significant slowdown, it’s probably worth the $29 to get your battery replaced. If you’re not sure, you might as well wait; Apple will be rolling out a feature to help you diagnose the strength of your battery in the next few weeks. 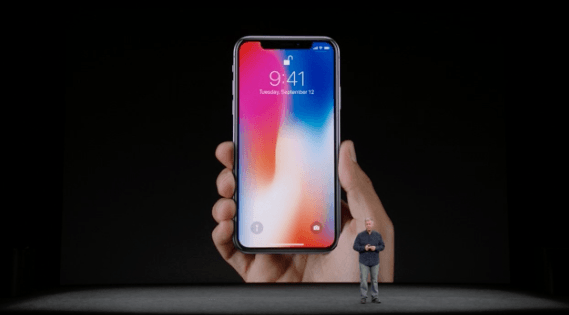 Now that you understand the full scope and implications of the iPhone slowdown incident, you can make your own decision about what to do with your current iPhone. The biggest unanswered questions that remain relate to the trust consumers have in Apple, and what Apple will do in the future when it’s faced with a similar dilemma.

Will it work toward greater transparency, to keep users informed and avoid PR disasters like this in the future? Or will it continue to work silently, allegedly preserving the functionality of its devices by whatever means it deems appropriate?

If they choose the latter, this may be only the first of many PR disasters to come.

Read next: Spectre and Meltdown are just as bad as you think.