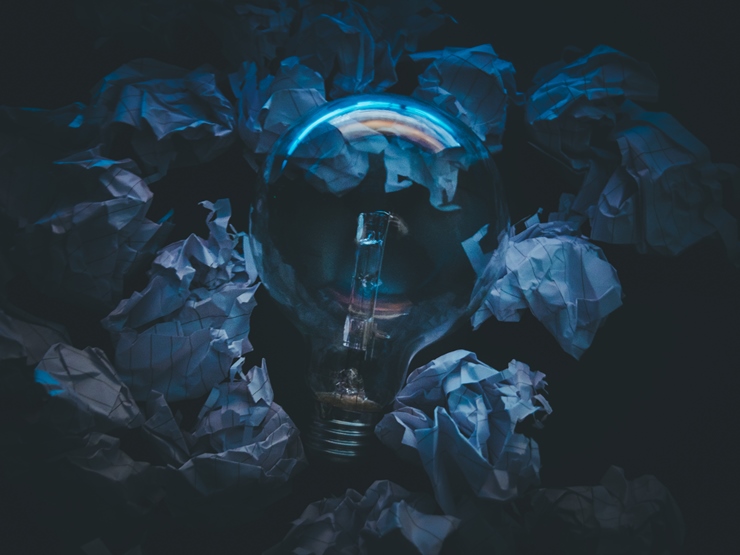 More than half a century after communications professor Everett Rogers popularized the Diffusion of Innovations theory, little has changed when it comes to how new ideas are communicated and adopted.

The key characteristic of innovators has remained the same: people who create new ideas or tools that are more efficient than their predecessors. That of early adopters as well has been unchanged, or rather, amplified in the modern era of technological advancements: first customers of new companies, users of cutting-edge products, consumers of sophisticated gadgetry.

However, from a marketing perspective, innovators and early adopters, despite their roles as precursors and catalysts for new ideas, have never really been an attractive segment to focus on.

Together, they form a mere 15% of the market, with only about 1 in 40 innovators for an audience of about 1 in 30 early adopters, according to marketing analyst On Digital Marketing. This makes them difficult for solution markets since relying on feedback and data from early adopters can mislead on the requirements of mainstream customers.

Combined with the high cost of launching new products and the high rate of new product failure – as much as 95% according to a Harvard study – the innovation market faces formidable obstacles.

Despite the grim statistics on the innovation market, there are indications that the key characteristics of innovators and early adopters provide critical foundations underlying a strong, resilient economy. Economies that are slow to innovate are also generally slow to respond and adapt to changes and shocks such as disruptive technology.

The OECD states that “the buildup of innovation capacities has been central to successful growth experiences”. And there are already statistics that correlate with this finding.

What you can learn from this is that in the EU block of countries, the highest performing economies are also those with the highest levels of innovation. The EU region as a whole, has almost a quarter of all enterprises introducing some form of product innovation between 2012 and 2014 .

Given its influence on overall economic growth, the innovation market clearly provides a strong case for consideration, but the barriers to entry remain a challenge, particularly for individual entrepreneurs and small enterprises who intend to market a new product to a niche group of early adopters.

What’s most interesting is that some see that online marketplaces, including the likes of Amazon and Alibaba, represent the best avenue for delivery, with Internet connectivity opening access to global audiences.

However, small startups will still struggle with the high promotion costs on such platforms – Amazon typically charges a high commission on sales, while Alibaba’s revenue comes from its marketing services.

Despite these entry barriers, some are still willing to invest in the disruption of the market, often by focusing on a niche area. As an example, the UK-based Hamster Marketplace wants to propel ‘indie electronics’ forward, allowing their creators to target early adopters and potentially spring to market.

The innovation market may always remain a small segment of the economy. However, its recognized impact on economic growth cannot be ignored, particularly when there is also increased emphasis from consumers for new products.

And with the trending appetite of online users for new sophistication and technology, particularly with electronics and gadgets, there is clearly an untapped commercial opportunity waiting to be seized by an innovator.

Read next: Bundling data collection and data organization will ruin everything you love