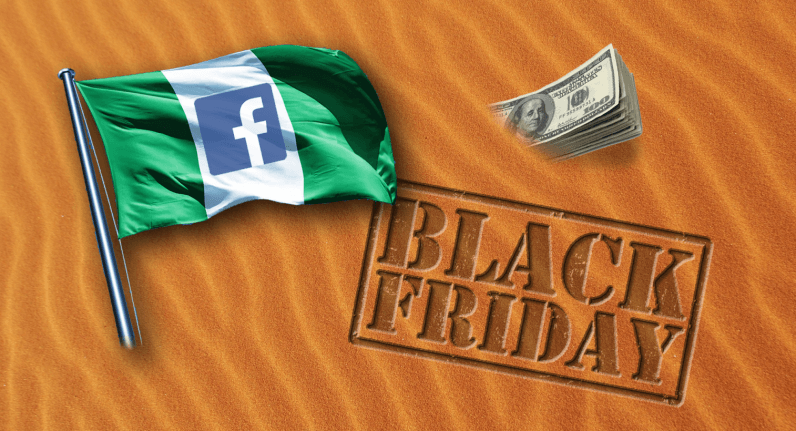 Facebook had a busy November in Africa as it continues to scale up its efforts to assist SMEs on the continent.

In Lagos, the company partnered local incubator CcHub to launch a space for Nigerian entrepreneurs, while it also joined forces with local startup Tizeti to expand its Express Wi-Fi service in the country.

Facebook also announced it had launched its Nigerian SME Council, the first of its kind to launch on the continent. The company is not the only major multinational tech firm getting more involved in the African startup space, with Google picking three companies from the continent to take part in its Launchpad accelerator in November.

A host of Africa-based ecommerce sites buckled under the pressure of Black Friday towards the end of the month, most notably South African market leader Takealot, which had to be taken down.

Nonetheless, ecommerce activity is hotting up on the continent, with Kenyan mobile operator Safaricom the latest to join the party with the launch of online store Masoko. Existing companies are also tweaking their offerings, including the pan-African Jumia, which launched physical shops for its travel service and also launched beverage-ordering service Jumia Party.

In Uber news, the company was forced to increase fares in Lagos, where it also emerged drivers were using an app in order to falsely increase fares. The company is also being sued by two drivers.

In other interesting news, Ghana is launching a digital addressing system, funeral cover can now be purchased via mobile in South Africa, and Kenya has an online auction platform.

The most notable funding round of the month went to pan-African fintech company JUMO, which raised US$24 million to help it expand, while Ghanaian e-health company mPharma also raised big — to the tune of US$6.6 million.