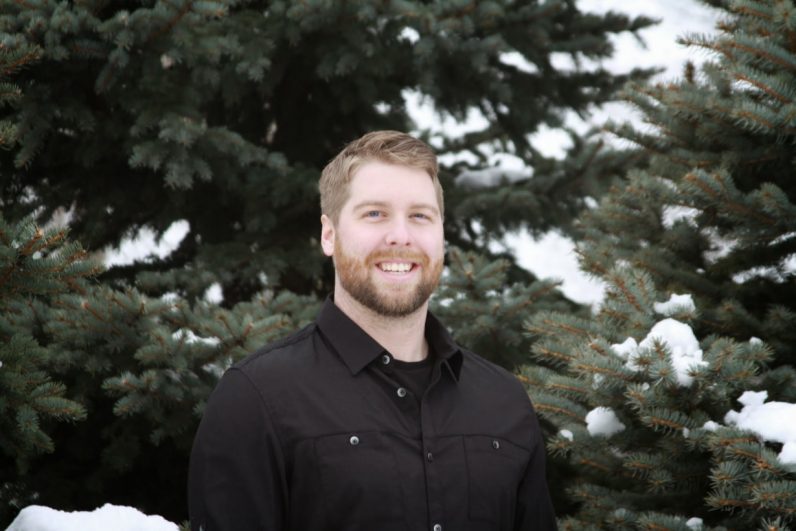 Think it’s hard to fundraise for a startup? Try raising money for a venture fund. Without an ivy league diploma, a hot startup behind your name and a proven track record of managing a venture capital fund, it’s downright difficult.

Aspiring venture capitalists spend years climbing the corporate ladder within established VC firms with the hope that someday they may earn the coveted status of “General Partner” — and that’s after having gotten a foot in the door with an MBA from Stanford or Harvard. Others spend years building a hot startup like Twitter, working their way up to Senior VP, after which they decide to try their hand in the venture world. Even then, gaining the trust of LPs can still prove to be a fruitless endeavor.

And let’s face it: most of us don’t have MBAs from Stanford or Harvard, nor the time or desire to run the marathon involved in making partner at a VC firm. That’s not to say we aren’t capable of investing like venture capitalists, though. It’s along this vein that people in the past, particularly in Latin America, have asked me where to start and how to go about raising a venture fund.

The truth is, even without that fancy MBA or startup nameplate, there is opportunity to break into the VC world.

Aspiring venture capitalists taking a nontraditional approach must first recognize the need to look away from traditional LPs. For investors without a track record, securing an investment from a university endowment or pension fund is completely off the table.

A better option for people looking to dip their toes in the water of venture funding is to try using AngelList syndicates. These syndicates pool resources together from institutional investors and sophisticated angels to provide the required capital for a single, targeted investment. The idea is that, rather than making a number of small investments directly into a startup themselves, investors can combine their money and invest together in larger projects under the management of the syndicate leader.

Kevin Siskar, Managing Director of Founder Institute’s New York City accelerator, has launched his own syndicate, and explains that this method of investing is a no-brainer first move for individuals looking to jump into the world of VC investments.

Said Kevin, “For me, the big differentiator is that these are companies and founders that have been tracked for 4 months on the low end and 3 years on the long end. Which is way longer then most investors take to evaluate a founder or company. Then I share the deals with my syndicate at the point of inflection when they are about to take off. This allows the best founders/companies to be submitted as deals. As opposed to other investors who write a check after just a coffee and looking through some diligence docs.”

AngelList also expanded its offerings for aspiring venture capitalists back in May with its launch of Angel Funds — an initiative designed to help “founders back founders.” Under the new program, AngelList gives select startup operators on the platform between $500,000 and $1 million to invest in startups of their choice.

“We’re creating hundreds of new VCs,” says AngelList co-founder Naval Ravikant in an interview with Quartz. “Every time I hear someone say there are too many VC funds, it is always a venture capitalist saying it, not entrepreneurs. Entrepreneurs want to raise money from other entrepreneurs.”

After all, raising a fund is a lot like raising a round as an entrepreneur, explains venture capitalist Charlie O’Donnell in an interview with Business Insider. In searching for LPs for his new fund Brooklyn Bridge Ventures, he left no stone unturned and was surprised where he found them.

“Some of the best introductions I’ve gotten [to potential LPs] have been from founders who had to raise money when New York wasn’t such an investor hot bed,” he says. “Older founders and investors knew about other pools of money.”

This serves as a reminder that it’s not impossible to raise money for startups and venture funds. In a blog post, O’Donnell goes so far as to argue that VCs shouldn’t be put on a pedestal. He writes, “VCs can provide a useful piece of advice at a key moment,” but also, “Most of the time, if that VC didn’t back [the startups], someone else would have and they would have been just as successful.”

As O’Donnell’s success has demonstrated, for people trying to raise a fund, individuals that have invested in startups, especially in areas outside of well-established startup hubs, are a great place to turn. These investors often have a higher risk tolerance and might consider joining your fund as a limited partner, so finding and reaching out to them could pay serious dividends with regard to your fundraising journey. And if they are unwilling to invest themselves, they may be able to connect you with others who will.

For new funds it’s particularly important to look at these other potential LPs. As SAASTR founder Jason Lemkin wrote, “The structural “challenge” with the venture industry is that most Limited Partners (the folks that provide VC firms their capital to invest) … for a variety of very sensible reasons … only really want to invest in the top 2-5 proven VC firms.”

In addition to meeting potential LPs through startup founders and people with a history of investing in startups, angel groups are also rife with opportunity. Angel groups exist throughout the world as a platform for accredited investors to connect with each other and begin their journey as angel investors by pooling their resources.

These angel groups can be in larger cities such as New York, as well as in smaller locations. An example is West Suburban Angels, based in Naperville, IL, which Phil Hofmann of The Startup Mag helps to organize.

Angel groups often host events members to mingle and share investment opportunities. And as cliche as it is, networking works — especially when you do it with the right people. Angel groups are full of individuals with a similar goals to your own, and capital that is ripe for investment. By joining one of these groups, you gain the opportunity to meet a number of potential LPs, in addition to startups that may be worth funding. The hope is that you could use the angel group as a spark to pool resources not just for individual startup investments, but for an entire venture fund.

Says, Dea Wilson, founder of Lifograph, “Relationships play a big role in raising VC funds. ‘Who you know’ and ‘who knows you’ is definitely the cornerstone of VC fundraising. In this business it’s all about the people.”

Gust, founded by popular angel investor David Rose, is a great starting point for aspiring venture capitalists to learn about angel groups that they may be interested in joining.

Despite venture capital’s exclusive reputation — and the corresponding challenges involved in breaking into the industry — there’s no reason to write off your dream of managing a fund. Opportunities exist for individuals to raise funds despite the challenges of the traditional VC path. Nevertheless, the opportunities require you to break your mentality of how venture fundraising works, and to forge a new path.

This article was Co-Written by Zachary Laval.

Read next: What if financial markets ran on the blockchain?