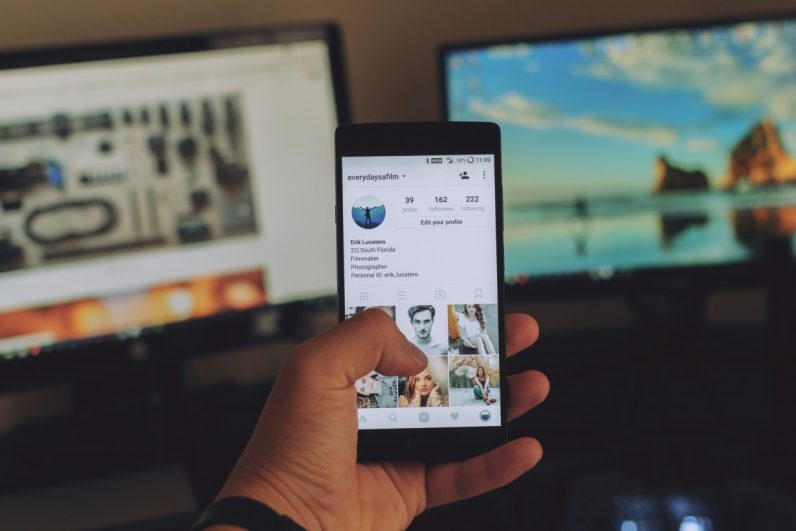 Changes in social media brand affiliation are upon us as the Federal Trade Commission’s (FTC) recent crackdown on two YouTubers proves that influencers need to make their brand relationship clear to followers. With 21 warning letters also sent to a flurry of social media influencers requesting brand affiliation clarification, a new FTC Endorsement Guide has been issued as a result.

To find out the effects of these new guidelines, I asked a panel of entrepreneurs from YEC the following question:

How do you think this will affect the state of influencer marketing? Why?

1. The cream will rise

As with all big platforms, when they first launch, the early adopters win big. Then the scam artists and gamers show up and pervert the point of the platform. Once the platform reacts to reduce the impact of people gaming the system, the platforms often see a huge run-up in success over several quarters. I think influencer marketing will see a rise in quality and a drop off in wannabes. – Brennan White, Cortex

2. It signals a positive maturation of the category

The FTC updating its Endorsement Guides is a sign that influencer marketing will soon become a significant slice of the marketing stack. Building consistency around practices and information is a net positive, as this category continues to build momentum amongst modern brands. – Jeff Epstein, Ambassador

Having to disclose sponsorships is going to lead to influencers being more selective about who they work with and the kinds of photos and content they share. It’ll be more important than ever for brands to research and target influencers in their niche, rather than taking a blanket approach. – Leila Lewis, Be Inspired PR

I don’t think it will make much of a difference for widely known influencers. Most people today are sophisticated enough to understand that such relationships exist, so disclosure isn’t going to shock anyone very much. At the same time, as influencer marketing gets more popular, people will be more suspicious of fake “influencers” who aren’t known for anything outside of social media campaigns. – Shawn Porat, Scorely

5. Brands will focus more on value than deception

In the early days of influencer marketing, many brands were happy to disguise paid reviews as organic. This was terrible for consumers. Since the industry was unregulated, sponsorships weren’t always disclosed. Now that full disclosure is provided upfront, this encourages brands and influencers to focus more on creating a compelling story that audiences are excited to hear, even if it’s paid for. – Firas Kittaneh, Amerisleep

6. It will raise the bar

7. Influencers will have to shift focus

Brands will have to find new, cutting-edge ways to connect with consumers in real time. Brands that have partnered with influencers on traditional social platforms will now have to expand their focus to messenger apps, such as Snapchat and Facebook Messenger. Within the apps, influencers can build groups in which users can share content in a harder-to-track environment. – Blair Thomas, eMerchantBroker

8. More influencers will create their own products

As with every nascent industry that starts unregulated, the government watches and then figures out a way to tax, protect consumers and exert its control. There will be more red tape but the influencer space will continue to grow. I imagine more influencers will create their own products and do collaborations as opposed to straight ads like previously. We’ve already seen this shift begin. – Codie Sanchez, Www.CodieSanchez.com

9. It will lead to less obvious selling techniques

The delivery of information about a product or service will be more about the benefits and how it has impacted that influencer, versus straightforward selling techniques. While there will be disclosure, the tact and style of the delivery will change so that viewers don’t automatically think they are being sold to just because it says they are. – Murray Newlands, Sighted

As an affiliate marketer, I have seen some extreme examples of deception in our industry. By keeping marketers honest it’s going to greatly increase the trust that people have using the internet to make purchasing decisions. By giving upfront notice of a sponsored product, the viewer can make a more informed decision and know to keep researching if something feels misleading or overly “salesy.” – Bryan Kesler, CPA Exam Guide

11. Brands will have to be more careful about who they pay

FTC prosecutions focus on the brands that pay for influencer endorsements rather than the influencers. As the FTC ups its game where paid endorsements are concerned, brands will be forced to exercise more caution and move marketing dollars to influencers who are transparent about being paid. Influencers will follow the money, so we can expect to see greater transparency throughout the network. – Justin Blanchard, ServerMania Inc.

12. It’s all about the quality at the end of the day

It depends on the quality of the content in my opinion. If it is a puff piece where you can tell someone is only giving a positive review of something because they got paid, it will probably lose its effectiveness to some degree. However, if it is an honest and authentic review or promotion, then I believe it will still have impact because people do need quality guidance from people they trust. – Justin Faerman, Conscious Lifestyle Magazine