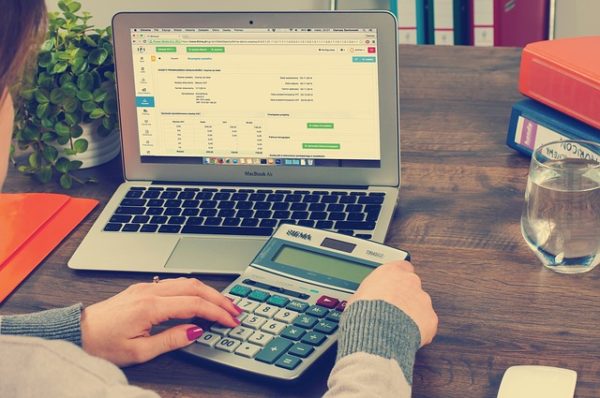 Data breaches have affected our lives on multiple levels, from breaches of social apps like Ashley Madison, to breaches of retail stores like Target, to breaches of the companies we’ve historically trusted to keep our most personal information safe, like Equifax. Each of these hacks, upon being revealed, had a ripple effect on our economy and personal lives, hitting the stock market and forcing us to pay closer attention to how our personal information is being used, stored, and collected.

Data breaches are possible because of our modern reliance on mass quantities of data and internet-based storage and interaction, which is why the biggest data breaches of our time have all happened within the past decade or so. As we become more connected and more reliant on data in our daily lives, the companies and organizations we trust (as well as us, personally) become more vulnerable to them.

Historically, companies have responded well to these breaches appropriately. They’ve gone on record, apologizing for the incident and providing customers with instructions on how to recover from their information being stolen. They’ve even taken efforts to clean up their security standards in the future. But while responding to a breach is a necessary step, more companies are focusing on preventative measures—so they don’t have to worry about a breach in the first place.

Why prevention is more important

Prevention is more important than response because if a data breach never happens, a company is spared from the public outcry, the monetary damages they’d otherwise suffer, and of course, any damages that individuals would suffer as a result of the breach. Most companies that suffer a large-scale breach end up paying hundreds of millions, or even billions of dollars to repair all the damage, which means proactive investments would actually be cheaper in the long run.

Up until now, companies haven’t focused on prevention quite the way they should have; they’ve seen it as an insurance expense, rather than an investment or a necessity. They’ve also been investing in the wrong areas, or inappropriately valuing some areas over others.

How companies are including more preventative efforts

So how are modern companies working to include more preventative efforts?

Preventative efforts aren’t foolproof, as there’s no such thing as a “unhackable” system. There will always be both technical and human points of vulnerability, no matter how much you invest or how sophisticated your systems are.

However, with more companies willing to invest in proactively protecting themselves from the threat of a breach, we’ll likely see breaches become less and less common as the years go on. If the major breaches that have populated headlines for the past 10 years have done any good, it’s drawing attention to the problem; major companies are now taking cyber threats seriously, and are more willing to spend money, making sure the problem doesn’t grow any worse.

Read next: How these 3 startups are changing the trillion-dollar supply chain industry