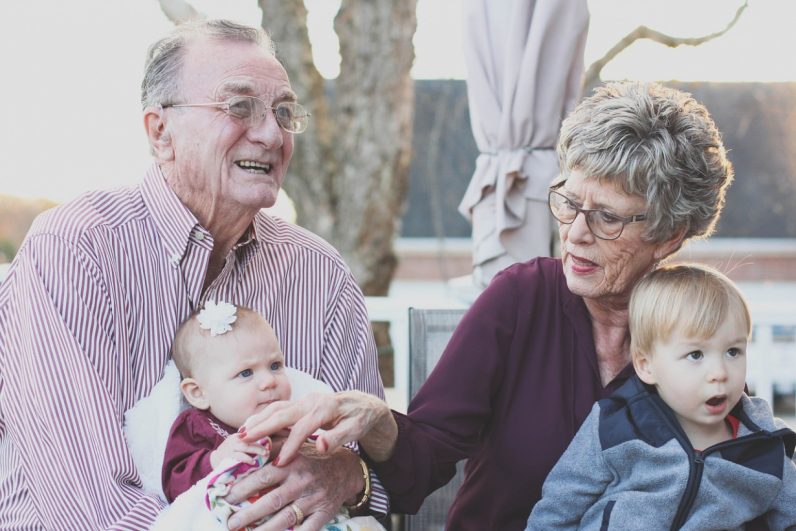 Learning about retirement planning can seem like a tall order, but it doesn’t have to be. Gamifying its key concepts can help people get educated about an important area of life.

Launched in October, Master of Retirement is an online game that lets users invest pretend money to get insights into the state of financial planning in America. By answering multiple-choice questions, players can find out if they’re a novice or an expert when it comes to having and growing a nest egg.

Unfortunately, there are more novices than one might expect. One-third (31 percent) of Americans have less than $5,000 in retirement savings socked away for their golden years. For most people, that’s barely enough to survive for just a few weeks.

And financially, it doesn’t help that life expectancy keeps getting longer. In the U.S., the average life expectancy is approaching 79 years while the average retirement age is 62. That’s a significant funding gap for anyone looking to enjoy some R&R after a lifetime of work.

Those who do have retirement plans like a 401(k) can expose their investments to unnecessary risk. An October 2017 study by the Indexed Annuity Leadership Council (IALC) shows that only nine percent of Americans are prioritizing diversification in their retirement portfolios. Moreover, one in five falsely believes that having a 401(k) leads to guaranteed income when they retire.

Anyone who saw their retirement savings disappear in the 2008 financial crisis can tell you that years of hard work can vanish if you’re only relying on a 401(k). That’s because its value is tied to a fluctuating market. While 401(k) accounts can offer decent returns, they don’t give you guaranteed income throughout your golden years.

There are, however, ways to achieve financial stability during retirement, such as allocating capital in conservative investments, as well as, financial products like fixed indexed annuities (FIAs). FIAs may sound intimidating to the average person (i.e., novice player in Master of Retirement), which is probably one reason why many Americans often hand their fate to their 401(k) manager and hope for the best.

An FIA can increase portfolio balance once interest is credited, it can never be lost due to interest rate adjustments or negative market fluctuations, and it may even compound. Unlike riskier options, it won’t ever go down. But it can increase with a rising index, offering growth potential. It’s a way to ensure guaranteed income during retirement for as long as you live. There are five elements in any healthy investment portfolio: balance, growth potential, solid rate of return, preservation of principal, and monthly payments for life.

Diversification is the key to portfolio balance and success.