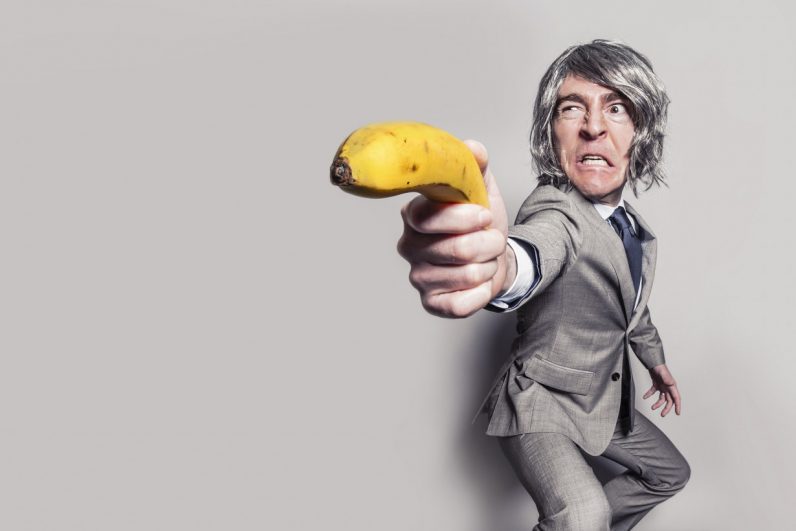 Having a set of public company values gives your business a distinct stature and can significantly strengthen your company’s image and reputation, especially when it comes to outreach, promotions, and other social initiatives your company may seek to pursue. Oftentimes, having a brand or image that is consistent with your company’s public values can garner consumer loyalty and make people feel good about the purchases they are making with your company. Here are some companies that can teach us the importance of sticking to company values.

For instance, consider how the popular clothing brand Patagonia has experienced massive growth due to a counterintuitive branding strategy: “The company’s anti-materialistic stance ramped up on Black Friday, 2011, with a memorable full-page advertisement in the Times that read, ‘Don’t Buy This Jacket’.” The strategy was shocking and frankly makes Patagonia look like it’s shooting itself in the foot. After all, they bought out an ad in a very popular newsletter just to tell potential clients not to buy their clothing – it was sabotage!

However, something very unique happened, Patagonia’s sales actually saw a marked increase as a result of their anti-campaign for their clothing. Call it reverse psychology, but Patagonia’s message to not buy their jacket struck at the heart of a greater social issue that involved the exploitation of the environment and animals to make the materials for our clothing. This message resonates well with their values and mission statement, so it was actually a way for the company to reinforce and promote its existing stances on certain social issues.

Take their mission statement: “Build the best product, cause no unnecessary harm, use business to inspire and implement solutions to the environmental crisis.” The emphasis here is that Patagonia seeks to build the best product possible for consumers at the minimum cost and the minimum amount of externality to the environment. By running ads that discourage the purchasing of clothing, Patagonia manages to tap into the powerful psychological mechanism of trust: why would a company that runs an ad against its own products if it wasn’t so committed to a particular mission?

Just last year when Patagonia ran its controversial advertisement, they were projecting $2 million in sales. Yet, when the numbers actually came in after Black Friday, Patagonia revealed that they hit their target revenue five times over, reaching a record-breaking $10 million in sales. Having a strong and well-defined mission statement or set of values and proving it to your customers can produce this dramatic effect on sales.

The more conventional and professional strategy that we see with most companies manifests in a declaration of a clear set or list of value and an explanation of how those values tie in with the company’s mission. Sounds pretty generic so far, right? But just because it’s cliche or conventional does not preclude it from being successful.

Take OrotonGroup, which sticks to the fundamentals and clearly delivers a group mission statement: “To develop and deliver a world-class experience for our customers and Partners founded on tradition, knowledge, and innovation.” Along with this clear statement, OrotonGroup lists a set of central values – entrepreneurship, passion, creativity, and so forth – which serve to further advance and mesh with its group mission statement.

While the conventional strategy may not stick out as brightly as a stunning move like Patagonia, it has great passive potential and scales over time. Some of the biggest companies have established trust and avoided the negative impact of scandals simply by having a set of public company values that are formalized, even if they may not actually be enforced strictly or followed.

To recap, making your company values public is important because it produces a legitimizing effect for your company and because it provides your company with a platform to signal its value as well as to expand its influence and reputation. However, publicity should be thought of as a double-edged sword due to the fact that consistency with your values may boost your company’s reputation, but reneging on those values will tremendously dampen your sales and damage your company’s image.

It’s important to make your company values public because that’s one of the first steps to even having a reputation or presence in your market space. But doubling down on a set of company values without commitment will see disastrous results and losses from various factors.

Just take the case of United Airlines. From a stereotypical standpoint, airlines all seek to make your trip as convenient and smooth as possible, and they are usually all dedicated to providing a safe and non-hostile environment for their customers. Yet, United is now reeling from a near $1 billion loss in value as a result of their violent, ejection of a customer who paid for their seat on an overbooked flight.

Read next: Garmin's Speak brings Alexa into your car for $150