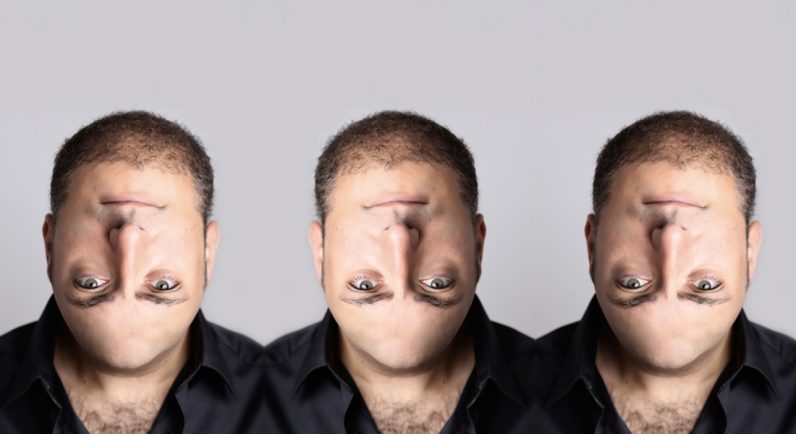 Many of the tech companies I’ve worked for have employed a top-down approach to product strategy. This typically entails a small number of leaders within the organization — usually from the C-suite — dictating the entire product roadmap.

While a top-down approach is definitely better than no plan at all, it doesn’t always lead to long-term success. There are many risks associated with this strategy — here are three to watch out for and a few tips for avoiding those pitfalls:

1. Getting distracted by shiny objects

Pivoting too quickly to pursue new ideas at the expense of core business initiatives. Imagine this classic scenario: your CEO comes back from a conference and says, “we need to build a VR ad offering immediately… go go go!” He or she points to a recent analyst report projecting demand for VR advertising solutions to increase by some crazy percentage within the next two years.

During that time, your company follows its CEO’s lead and gets to work on a solution. Meanwhile, the competition releases several new incremental features and cannibalizes the client base, while VR is featured as the adtech to watch for NEXT YEAR (for the fourth year in a row).

Missing out on great ideas because there’s no mechanism to capture and promote them. Let’s say a couple of sales executives are having lunch when one comments, “we could make a killing if we put these two products together as a new offering.” The other counters, “yeah, but the boss would never go for it, it’s not on the roadmap.” End scene. End opportunity.

When you only consider the ideas coming out of the C-suite, you will inevitably miss out on the ideas of others that may be more in touch with the customer, and that’s a shame. Remember, you hire everyone for a reason, and every employee has value to add — they just need the opportunity to do so.

With a top-down approach, not only do you run the risk of missing out on great ideas that go unheard, but you also risk demoralizing your team. It’s hard to come to work and be fully engaged when you feel leadership doesn’t listen or value your opinion.

Spending time and resources on projects that don’t align with overarching strategic organizational goals. For example, a CEO greenlights a mobile app version of the company’s successful web service because he or she realizes, “everything will be an app in two years.”

Two years and four app iterations later, it still doesn’t support half of the features of the web version, and subscription growth on the web platform has remained strong. What did we do THAT for? This is an instance where asking for the opinion of the developer tasked with building the mobile app before moving forward would have saved the company a lot of time and resources.

As you can see, a lot can go wrong when your product strategy is driven primarily by the ideas of a few top executives. Your CEO might be spot-on nine times out of ten, but product development is expensive and time-consuming, so it’s best to get a second opinion on new ideas to avoid getting burned down the line.

Given the risks associated with a top-down approach, I always recommend consulting the data — it never lies. How can data help? This is a question I’ve entertained frequently, so I created a system comprised of five key components — the “who,” “what,” “why,” “how” and “when.” Here’s how it works:

The “who” should be a group of leaders in the company that can speak for the key constituencies within the organization. This should not be limited to the C-suite and will often include the heads of sales, business development, technology, marketing, finance, legal and more. Now, offer a safe space for the “who” to communicate their ideas for where the product roadmap is headed and what product improvements are most vital for the greater success of the organization.

These ideas become the “what.” At this stage, every idea should be considered equally viable. Once all the ideas are out in the open, it is now time to choose four to eight ranking factors that reflect the core needs of your organization — whether that’s beating a competitor to market, improving the user experience, cost savings and efficiency or anything else. These factors are the “why,” and they will form the basis of a survey for stakeholders.

The survey is the “how” and is used to determine how each idea (the “what”) ranks against your organization’s most pressing needs (the “why”). Once all your stakeholders have taken the survey, aggregate average rankings by all participants into a spreadsheet, and use weighted averages to compute a total score across all ranking factors. Sort by the score, and you can now see exactly how all the ideas stack up next to one another.

Did the buzzworthy idea win out? Or did the stakeholders identify another idea as a more practical improvement? Either way, your team is now fully invested in the idea, ready to rally around it and work to be a part of the shared vision. Of course, leadership should be spearheading and guiding the overall vision of the company, but when it comes to product development, it’s important to have a system of checks and balances.

Read next: How to redesign your blog... the right way