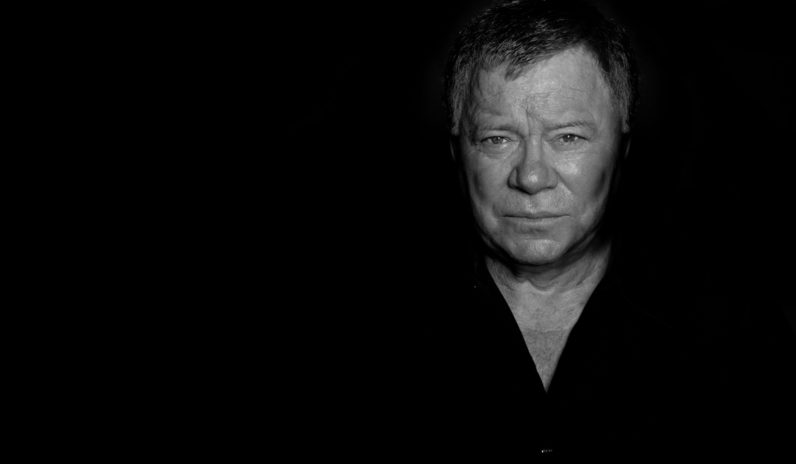 William Shatner is a Canadian and an Emmy Award-winning actor best recognized for his roles on Star Trek, Boston Legal and T.J. Hooker. Outside of his iconic acting career, he is also a New York Times bestselling author and occasional recording artist.

Hardcore fans will also be able to wax lyrical about Shatner’s underrated albums and his “notorious cover of Pulp’s “Common People.” But how many people reading this know about his love of technology and investing time in tech startups?

Back In 1997 in the heart of the dot-com boom era, Shatner teamed up with travel discount site, Priceline.com. Priceline’s Nasdaq listed stock (NASDAQ: PCLN) has traveled from approximately $16.00 for the initial public offering, to $1840 more recently where it rests with a US$90 billion dollar market cap.

As a man like likes to have his finger on the pulse, maybe we shouldn’t be too surprised to hear that William Shatner is now back on the startup scene with LottoGopher. The lottery messenger service enables users to easily order and manage their state lottery tickets online using a debit or credit card.

The platform describes itself as a convenient and intuitive way to buy lottery tickets online and in the process are disrupting the industry. But why is William Shatner getting involved?

I am very happy to be joining the LottoGopher team. Much like Netflix disrupted the movie rental business and Uber hailing a cab, LottoGopher is disrupting the lottery industry for Americans – William Shatner

Shatner is clearly passionate about using technology to simplify experiences and make things less expensive, quicker and easier to use. But, he also has a level of self-awareness around the aging process and candidly spoke of a determination to look to the future and resist clinging to the past. So much so, that is currently writing a book about it.

Elsewhere, many believe that Twitter is currently experiencing an identity crisis caused by a lack of growth and ability to find a buyer. Trolls and keyboard warriors have been accused of spreading hatred and extremism. Stephen Fry even described Twitter as ‘’a stalking ground for the sanctimoniously self-righteous’’ before walking away from his account.

In tech circles, Shatner is known for juggling several ideas or projects. As a heavy user of the Twitter platform, he also unintentionally nearly broke the internet recently by tweeting about Justin Trudeau’s choice of ‘Star Wars’ socks. But, I asked him how he thinks the platform could be used for the greater good?

While much of the media continues to focus on the negative aspects of the online news and social networking service, Shatner told me how is focusing on the giant wave of users who want to use Twitter as a community that helps each other out.

Shatner advised on my podcast that he is also expanding his creative endeavors by turning to technology to develop what he is calling the Ubuntu Project, referencing the South African concept of common humanity.

The concept involves reaching out to Twitter directly to enable its users to support each other through small donations. As a Twitter user, Shatner is convinced that majority of people that use the online service have a united kindness that can be channeled for the community to provide help and support to each other.

Our conversation left me thinking that this project would also be the perfect antidote to the platforms image problem. His philanthropic mindset and passion in using technology for the benefit of humanity is a side of the iconic actor that we seldom get to hear about.

Whether it’s investing his time in startups such as LottoGopher, leveraging Twitter’s community for the greater good or working on his future book about the aging process, it’s clear to me that there is much more to William Shatner than Captain James T. Kirk in the Star Trek Franchise.

Read next: Earn digital and social media marketing diplomas — for under $20