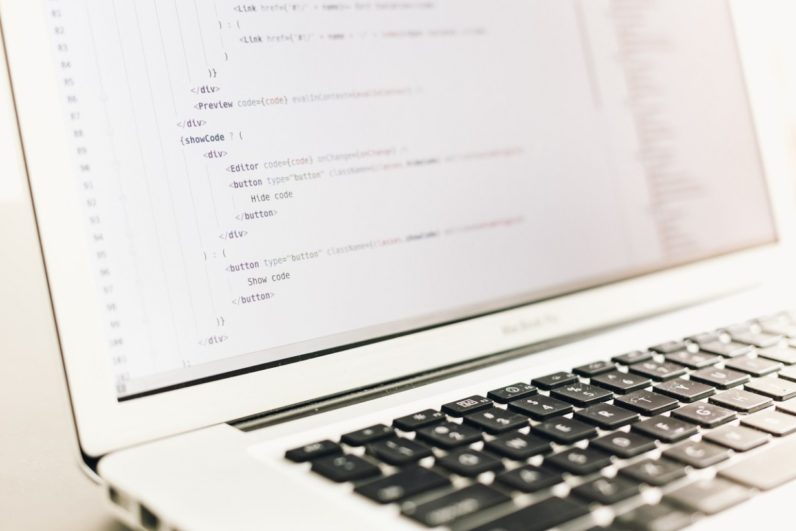 The blockchain, and cryptocurrency as a whole, can feel a bit overwhelming. It’s obviously on the rise, but so much of it is a mystery to the average person. Usually the first questions will revolve around the world’s most known cryptocurrency, bitcoin, but eventually, curious minds will start researching more types of “coins” and looking into the digital ledgers we refer to as “the blockchain.” It’s a lot to comprehend and sometimes the best way to understand something, is to look at some real world examples of what these things are doing for people and businesses all over the world.

I’ve compiled a couple startups and business ventures that are utilizing the blockchain, cryptocurrency, and ICOs (Initial Coin Offerings) to disrupt old-school industries like the ad sector and bank. You can read more about them below.

Getting a loan as an SMB can be a time consuming process where often times your options feel extremely limited. Founded by Eugene Green, the company focuses on providing small and medium sized businesses loan options that are executed on the blockchain. SMBs can take out loans through Wish Finance, with an interest rate based on the company’s actual cash flow, not prediction models or assets.

Essentially, how it works is through the use of cryptocurrency and the blockchain. Wish Finance connects their decentralized solution to an SMBs Point of Sale system. The business will then pay back their loan through each transaction in the POS. Thanks to the POS being connected to the blockchain, Wish instantly takes out their percentage and everything is recording through the digital ledger. This allows both parties to make sure everything remains on the up-and-up. It is easier to have trust when there is full transparency through blockchain.

The ongoing theme with the blockchain and cryptocurrency as a whole, it its unique ability to decentralize many of the markets it finds itself in. Take for example, BitClave. What is basically a new way to look at search, the company wants to put the power of your personal data back in your control, instead of with Google and Facebook. It’s an ambitious goal, but personally, the idea of having my data in my control is very appealing.

The idea is that through the use of smart contracts, users could opt in or out of it. Say for example, I decide to release some of my information to a company in exchange for a better rate. This could all happen on the blockchain without any middleman needed. Also consider the fact that the blockchain is a digital ledger, and everyone has a clear view of what is going on. The applications in ad tech are enormous, and this is but one way a decentralized blockchain and currency could be used to benefit users. The biggest hurdle will be making it worth users’ time.

Entrepreneurs are enamored with what the blockchain can do for the fintech section. The services we have in place now are all but locked down, buried under legislation and red tape that the whole experience is exhausting. With something like RCN, individuals and businesses alike could streamline the process of money lending, while making it accessible worldwide, something that just isn’t very practical now.

How it works: tokens based on Etherium are issued. Smart contracts are made between borrowers, lenders, and co-signing agents. Because so much of this system is based on cryptocurrency, this deals can be made worldwide, leading to better changes of getting a loan filled. These direct exchanges help keep fees to basically nothing, while the cosigner acts as the intermediary to help help lower the risk to lenders.

One thing all of these examples listed above have in common is the use of ICOs to help fund their project while drumming up interest and potential huge payouts for investors. Instead of having to go through tradition fundraising methods, ICOs give these companies the chance to raise money while also putting their coins in circulation that can be used for the services. If it is successful, there is also the added benefit of huge returns for investors, thanks to a rise in the value of the coin in question.

Read next: Google and Levi's new smart jacket can control your devices