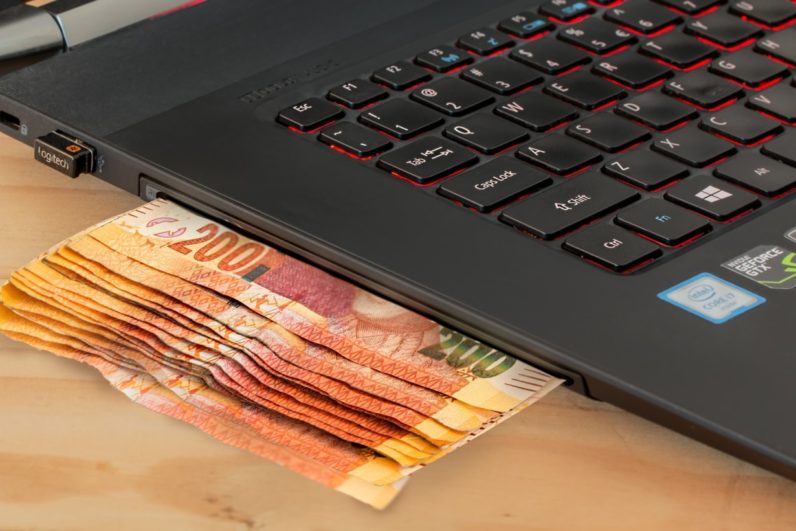 The tech world loves finding ‘the next big thing.’

It’s just the nature of the business. With all of the excitement surrounding innovative solutions and emerging platforms and hardware, tech developers and consumers, alike, are constantly looking ahead. However, constantly living in the future tense somewhat blinds us to the growth that occurs in certain avenues like ecommerce. According to a study by the International Trade Administration, ecommerce is expected to grow by 30.7 percent in 2017, which is an incredible figure when you think about the scope of the industry.

Forget about our love for AI, machine learning or, even, blockchain for a second; there are some seriously incredible shifts happening in ecommerce right now. And even if those things come and go, one thing’s for certain, ecommerce’s role in daily life won’t be diminishing any time soon. Here’s why:

The marriage between social media and ecommerce was bound to happen at some point. After all, social media promotes new goods (and even in-app buying), and helps brands build communities. Originally, the only form of social media brands took part in was blogging, which has become a piece of the larger picture.

An excellent example of a company capitalizing on this trend is Azazie, a wedding dress retailer. What Azazie has been able to master so well is building  a community based on their product that lets others write the story. In fact, if you look on their website, you’ll see photos in their Style Gallery, blog and social media channels that showcase these passionate customers wearing their beautiful dresses. This provides a level of comfort to future customers, and creates a hub for their products to shine.

Beyond just formulating communities around products, some companies are taking on new ecommerce models that are giving a new look to existing marketplaces. And the best part? They’re enabling individuals to make money off what they love.

Coming from all angles

The concept of a multi-sided market is nothing new. It’s the recipe that’s brought success to Uber and cable television alike. Yet, companies in the ecommerce world have just started to apply this to niche markets. By playing the intermediary between buyers and sellers, they’re allowing people to make some extra cash, while following their passions.

One company that’s taken the sneaker world by storm with this model is StockX, a marketplace for sneaker resellers. While buying, selling, and trading sneakers has been a growing trend in streetwear on sites like eBay and Instagram, StockX was able to take that concept to another level. The site’s authentication process proves that all shoes listed on the site are genuine, and  gives an accurate market value for each sneaker. Additionally, the company provides  phenomenal insights that  resellers and industry experts can use. For example, the startup released a report on Jordan footwear, predicting a drop in resale value and, sure enough, the shoes plummeted to a 70 percent decrease in price within the next couple of months. StockX’s in-depth knowledge of the industry and ability to publish insights based on trend forecasts, release schedules, and overall saturation enabled them to establish their authority as a dominant voice and thought leader in the sneak world, thus further amplifying their digital footprint.

The rise of the independent

Almost everyone knows someone with a side hustle, which is a large part of the ecommerce world. In fact, it is a bread and butter component of the gig economy, and it continues to grow. According to a report by CNBC, 19 percent of Etsy users make between $100-$500 off their stores. And although it’s going to take some legwork to make this kind of money, passively making income from what you love is the dream for many. However, beyond companies like Etsy, some organizations are going it alone, cutting out the middleman and starting a shop of their own.

Even though it’s going to take quite a bit to establish and promote, owning an ecommerce shop is a growing trend among younger generations–especially when you factor in how much simpler it is to set up logistics, shipping models, and multi-platform product promotion campaigns. This trend doesn’t look like it’s slowing down anytime soon, so this is the perfect time to hop on the bandwagon before it’s too late.

What are some of your favorite ecommerce innovations?