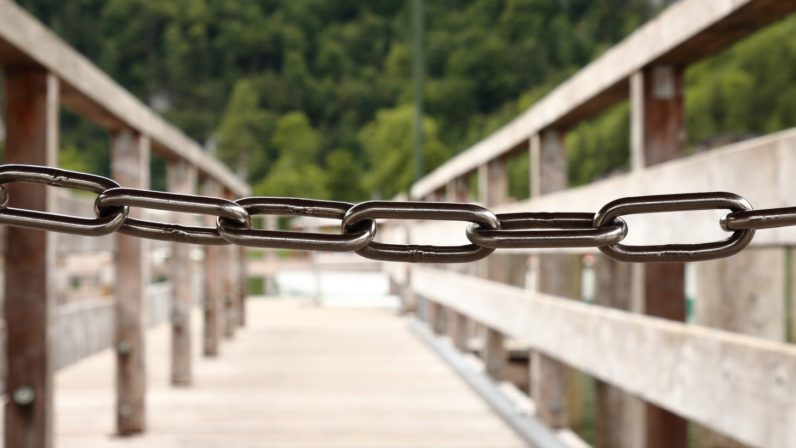 The Blockchain technology has been the talk of the town as both Bitcoin and Ethereum have risen in their value per token in the past few months.

While others are busy earning digital money, investors are becoming interested as to how this technology can add value to their business. Even formidable tech writers from reputable news organizations are seeing how this trend in financial technology can also benefit different industries in the future.

As the world sees it

Anyone investing in cryptocurrencies, whether it’s Ethereum or Bitcoin, have an idea of what Blockchain is. From afar, the digital ledger looks like a sophisticated structure that grows bigger and bigger as the people exchange Bitcoins for assets and other goods. Every transaction is recorded and everyone who has access to Blockchain can see what’s going on real time.

Achieving its latest all-time high of $5000 before shortly undergoing correction –  amount that was seven times bigger than last year. However, Blockchain is more than just an avenue for raising Bitcoin money.

As Chris Dixon, general partner at Andreessen Horowitz puts it:

How investors look into Blockchain

Indeed, there is more to Blockchain than what meets the eye. Aside from transferring Bitcoin, it is also capable of moving data fastly and securely. Not only that, it can also save more business time as it records every change, movement, and transaction right away.

Big shipping companies like Maersk are starting to test this technology in order to track their cargos as they move from port to port. The multinational retailing corporation Walmart is currently trying whether or not Blockchain is effective in tracking the whole journey of their product before it reaches a store shelf.

Aside from them, financial companies, healthcare institutions, aircraft makers, and even local governments are experimenting with the Blockchain system for different purposes.

While Blockchain technology is far from being glitch-free, it has a great potential in improving internal business operations and external transactions for most companies.