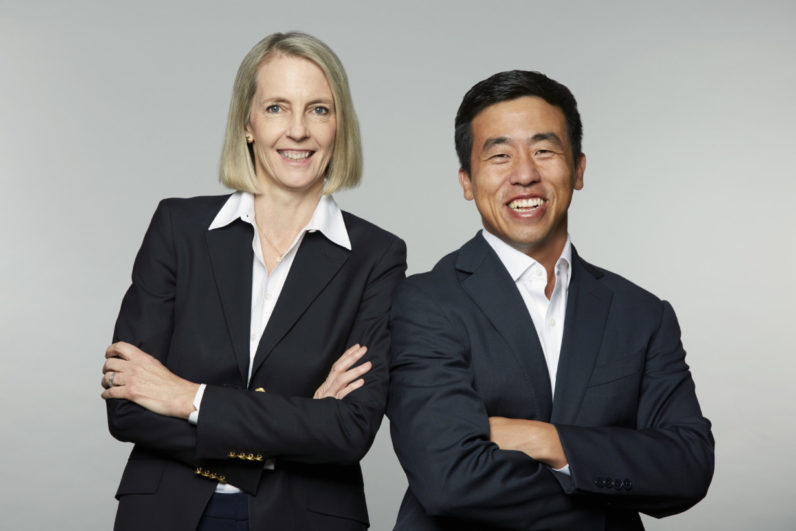 Every post-secondary institution wants its students to succeed. But while a great education might help get students on the right track, doesn’t it make sense to invest in some students – particularly entrepreneurial ones – in other ways, too?  I mean actually invest in them, with VC funding.

But before calling me out for being too idealistic, this is actually an initiative a few universities have already taken on. In fact, this month UC Berkeley announced its currently accepting applications for the Spring 2018 cohort of its SkyDeck accelerator program, in which for the first time ever, each of the 20 startups accepted will receive up to $100,000 in funding from leading Venture Capital investors.

Investing in students startups is a growing trend; instead of students or alumni struggling to find outside funding, their alma mater is giving them their next big break. So if you’re a student or graduate of UC Berkeley – or any other school taking this initiative on, now or in the future – here’s a look into the funding resources you might not have considered:

Just like a new employee, you want an accelerator to have all the right credentials. Take a read of what UC Berkeley’s SkyDeck is made of, and you can tell it absolutely does. For one, SkyDeck is formed in partnership between its Haas School of Business (including the Hass Entrepreneurship Program), the College of Engineering, and the Office of the Vice Chancellor for Research. This gives student startups access to UC Berkeley vast – and credible – university resources.

Even more, SkyDeck, which is led by Executive Director Caroline Winnett, has a huge network of big-name Advisors and Partners. More than 80 advisors – including Co-Founder and VP of Engineering at Tesla, Founder of Oculus Rift and Guitar Hero Jack McCauley and Founder and General Partner at Canvas Ventures Rebecca Lynn – have a hand in the accelerator.

Ford, Intel, Adobe and 12 other Partners are also on board, in order to build relationships with Berkeley entrepreneurs.

And one last – but certainly not least – SkyDeck component, is the fund. It’ll be managed by Silicon Valley investor and UCal graduate Chon Tang. And according to SkyDeck, providing up to $100,000 to each startup will help the program solidify its status as the premier academic accelerator out there.

To qualify for the accelerator, at least one founder needs to be affiliated with UC Berkeley – whether they be a current student, or alumni. Especially for entrepreneurial alumni, SkyDeck and SkyDeck Fund demonstrate UC Berkeley’s not going to leave them high and dry after taking off that graduation cap.

Other universities that provide funding

It’s not just UC Berkeley that’s investing in startups. A few other schools have taken the reigns on this as well, including a Berkeley neighbor: Stanford University. Stanford has a long history in innovation. The school’s proud to boast that since the 1930s, it’s helped create nearly 40,000 companies – including Linkedin, Netflix, Google and Nike. If all these companies were gathered collectively, they would make up the 10th largest economy worldwide.

So it’s no surprise that back in 2013, Stanford partnered with Stanford Hospital & Clinics and nonprofit organization StartX to bring funding to its startups. StartX, which runs an accelerator for entrepreneurs affiliated with Stanford, recieved $3.6 million grant from the university. Even more, the Stanford-StartX Fund was developed – with it, there’s no cap in the amount invested in founders and technology from StartX programs.

And last year, University of Chicago announced it’d put $25 million to invest along with established VC funds in startups run by faculty, students, staff and alumni, or ones built on University-owned intellectual property, in an effort to expand “a commitment to grow entrepreneurship and research commercialization on campus.” At the time of the announcement, University of Chicago anticipated investing in three to four companies a year for a total of one decade. If you do the math, that’s about $625,000- $830,000 to each company.

There’s also NYU Steinhardt’s EdTech Accelerator, which is powered by StartED. While you don’t need to be affiliated with New York University, those edtech companies who are get special consideration. And on top of mentoring opportunities and access to NYU, accelerator portfolio companies get up to $170,000 in funding.

What does this all mean for startups?

Well, it means they have another huge opportunity for funding. And unlike funding from just VCs, university funding and accelerator programs comes along with a whole bunch of extra baggage – but like, the good kind. Startups are not only backed by a world-class university name, but they also have the opportunity to utilize (or revisit) vast amount of university resources, like mentorship opportunities with professors or other alumni, research labs, or connections with companies interested in university innovation.

So in short, I recommend all entrepreneurs keep an eye out for university funding and resources to help grow their companies. Even if your university doesn’t offer big resources for entrepreneurial students of alumni yet, it’s a growing trend amongst some of the most innovative universities. And once it really catches on, it will make a huge impact on growing startups everywhere.

This article was Co-Written by Victoria Stunt

Read next: Would you be willing to work 34.2 years for an iPhone X?