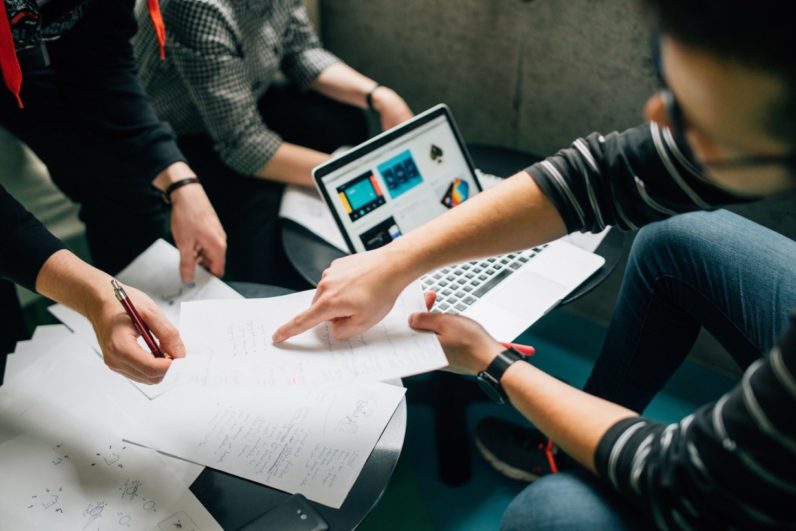 When you think about job perks what are some of the things you think about? A healthy benefits package, provided meals, smoothie machines? There’s probably an infinite number of things employees want and employers want to provide, but one thing that might not be getting the credit it deserves is solid mentor programs.

Mentorship programs provide multiple benefits to both the employee and employer. They help equip your star players for a better future, and while that might mean they take their new skills to another job at some point in their career, companies that provide mentoring have a higher retention rate than those that do not, with 79% of millennials stating that mentorship programs are crucial to their career success. Add to that the fact that 47% of actively disengaged millennials stated they would switch jobs to find a better “culture,” and mentorship factors into that culture.

Those retention rates work both ways, as well, for both the mentor and mentee. Mentees get personalized, one-on-one training that can benefit them for years to come, and internal mentors feel more involved with the company, while learning valuable leadership skills and feeling greater commitment towards their company. Companies worldwide are really starting to see the significance of mentor programs, with 70% of Fortune Top 500 companies now boasting a formal (or informal) mentorship program.

By offering mentorship programs, companies can truly show they care about their employees and that they want to see them succeed. It gives employees someone they can always turn to when they have a question or simply need to vent about something.

Then you have companies like Zynga, best known for their mobile games, who look at their employee training and mentorship programs in a pretty awesome way. “Zynga’s management philosophy is to turn people into CEOs,” says Mark Pincus, Zynga CEO.

As the value in mentoring continues to be realized, there are even companies out there that are now focusing on providing mentorship to others. While this is something that has been traditionally accomplished in-house, companies like Plato, who focus on the engineering side of things, gives tools and knowledge to turn great engineers anywhere into great leaders. “It’s important to begin with one specific vertical. People who can help others who have experienced similar challenges. We are currently working with some of the top engineering leaders in tech from companies like Lyft, Facebook, and Slack,” states Quang Hoang, cofounder and CEO at Plato.

When asked how the company was able to manage recruiting mentors from such high profile companies, Hoang went on to say, “We recruited most of them by targeting those who were already writing blog posts about Engineering Leadership, and those who expressed a clear interest in the topic. We found that the best people to help are people that have experienced similar challenges.”

So, take note if you’re planning on starting you own startup that focuses on mentors. Find the people that are already passionate about the subject and simply approach them. The passion is already there, it’s just connecting the mentors with the people in need of knowledge and guidance.

It will not be long before we start seeing other companies replicating these types of mentorship programs that focus on particular fields like graphic design, logistics, programming, the list really goes on and on. When I was first coming up in the job market, mentorship was simply not a thing I even thought about. I was taught my job, and that was it. Seeing this surge of mentoring is honestly awesome to watch, and its true potential is just now being realized, it will be exciting to see where this growing field is at in the next ten, or even five years.

Read next: US Senator: Twitter should give congress report on Russian interference in 2016 US election [Update]