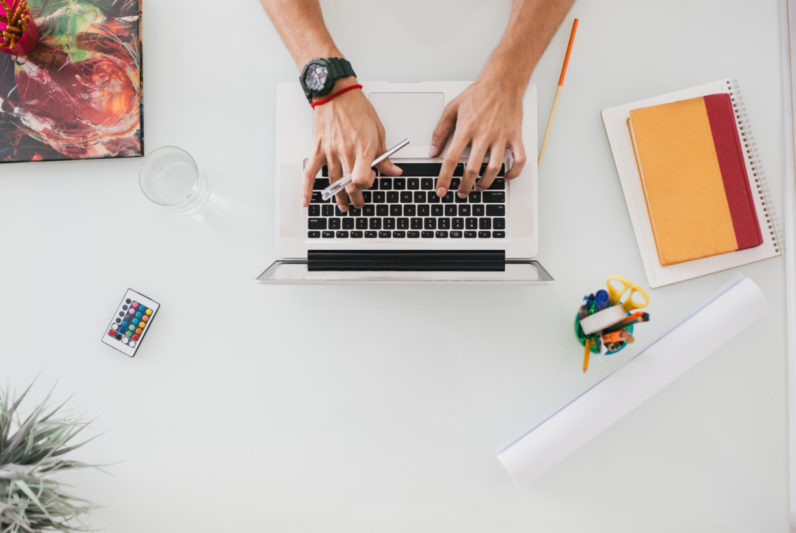 The U.S. economy is estimated to grow at between 2.5 to 3 percent this year, and it’s positively affecting the gig economy and its nearly 54 million freelancers who are telecommuting from home and co-working spaces across the country. The impact is huge because by 2020, at least 40 percent of American laborers will be gig workers, according to a 2010 study by Intuit.

The transition from W-2 to 1099 may seem like a blow to those who’ve spent a lifetime working as a salaried employee, but it’s actually creating business opportunities for top professionals, especially for those in the tech space. Seattle, Phoenix, Silicon Valley, Austin and Houston are among the top cities where software engineers make the most money after cost-of-living adjustments. And top developers are increasingly turning towards the flexibility and other perks that freelancing now provides.

Job boards that cater to 1099 contractors who possess domain expertise, such as programmers and accountants, are attracting more top talent. That reflects a trend in the hiring marketplace to match specialists with large companies that have the corresponding budgets and expectations. In the U.S., freelance developers earn $70 per hour — among the highest in the world — which is on par with Switzerland and Australia. But a freelancer’s take-home pay can be higher, compared to a W-2 employee who possess similar skills, because of tax write-offs and deductions.

“Part of the corporate world is moving away from traditional employment,” says Liu who earned a master’s degree in engineering from Stanford. “But while a flexible arrangement works for both client and freelancer, people want the assurance that they’re working with great talent. That’s why I think niche hiring platforms that filter candidates offer an advantage — because they can gain a business’s trust.”