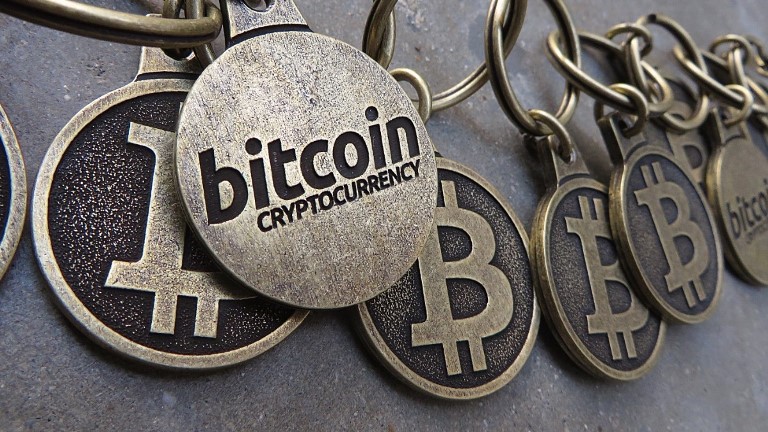 Even though few people understand cryptocurrencies, and even fewer are involved with them, Bitcoin, Ethereum, and others are changing the world in more ways than one might think.

An integral part of the innovations and opportunities offered by these cryptocurrencies lies in the blockchain, an ingenious technology that has already revolutionized financial transactions and is set to be used across multiple different areas as well.

First things first: why is blockchain tech sought after?

Though it was originally developed for Bitcoin, blockchain technology is now being considered in numerous applications, many of which have nothing to do with financial transactions.

Essentially, every device in the network has to agree that the ledger’s information is true, otherwise it doesn’t get updated. Nothing can be deleted from the blockchain so it can act like a record of anything you can think of, including:

That is just a small sample of the possibilities of the blockchain. So let’s see what the world wants to use it for.

The blockchain is reinventing trading platforms

Financial trading is steeped in tradition, but much of that tradition is smeared with lies, fraud, and a general sense of disingenuousness which has definitely left a bad taste in the public’s collective mouth.

Spectre is built on the Ethereum blockchain and, unlike traditional platforms, its liquidity pool is owned by ICO token investors in its entirety. With an incorruptible, public ledger and no possibility of tampering and fraud, it provides an entirely new and exciting way to trade.

The level of protection and transparency offered by such services is simply non-existent in the current market. With Spectre, for example, trader funds remain in their own private escrow and protected in the digital wallet while being governed by the blockchain so no one can access or modify it.

Financial services are long due for a massive change where no institution will be able to hold dominion over trades and no brokers will be able to play around with funds with little to no repercussions.

In essence, the blockchain is allowing financial services to be directly handled by the public in a way that is not open to corruption and can be easily checked by anyone.

Government agencies, including the Pentagon, want to leverage blockchain tech

Cyber-security is a matter of utmost importance, especially at the government level. Massive attacks have happened quite a few times already and cyberwarfare may well dictate winners and losers in the years to come.

It’s no wonder then that government agencies across the world are now seeking to use blockchain technology to gain an advantage in the field. The Pentagon, for example, wants to apply blockchain tech to protect the military from hacking, counterintelligence attempts, and other types of cyber-attacks.

Since the blockchain is incorruptible and cannot be tampered with, it can be used in a number of sensitive situations such as when sending messages to military personnel or recording transactions in an unmodifiable way.

All types of data storage can now be protected transparently

Think of the number of occasions where transactions of any kind and data storage needs to be handled in a secure manner. From connected devices to legal contracts, there are innumerable processes that need to be secure and transparent yet are very far from it with current technology.

In law, smart contracts using blockchain technology are set to be the future. These refer to agreements set out in the blockchain which have to fulfill certain requirements before other events are triggered.

For example, if you sign a smart contract with a company like Amazon, you can rest assured that the goods will be delivered and that your funds will only be released upon successful completion of that contract.

The same concept can be applied in any kind of transaction, be it financial or otherwise in nature. The point of the matter is that the blockchain can guarantee that no records will be lost and thus they will always be someone on the right side and someone on the wrong side.

As far as data storage is concerned, researchers and security expects have long warned that cybersecurity should be of the utmost importance when dealing with data of any kind, particularly sensitive data.

Now that the IoT market and its connected devices are about to explode in popularity, it’s more important than ever to consider exactly how we can keep personal, private data secure at all times. Thankfully, the blockchain provides the necessary answers here too.

Read next: How to use AI to improve customer acquisition