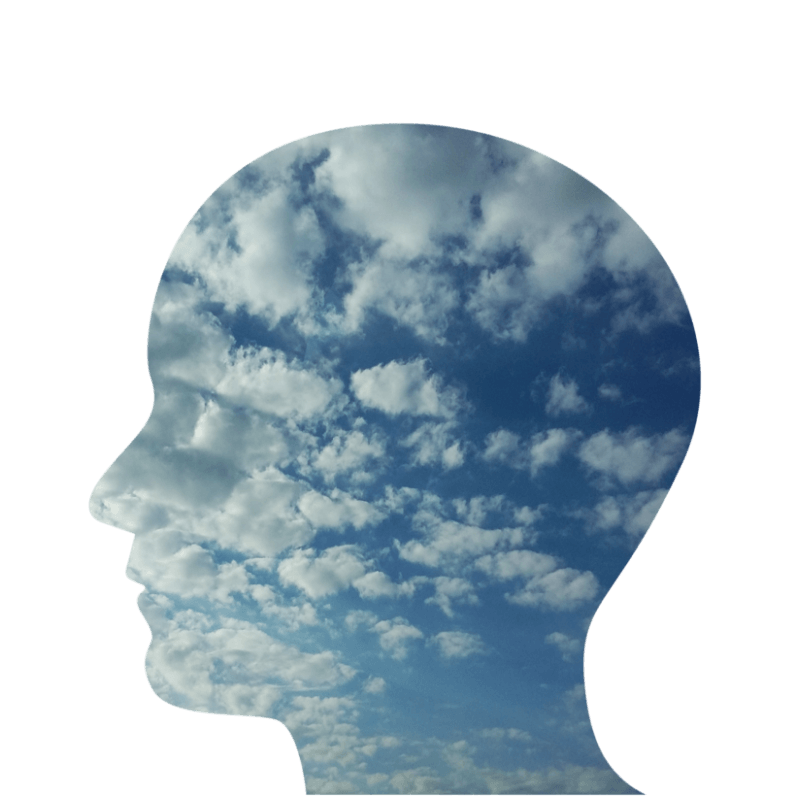 Chances are, approximately one out of ten of you reading this sentence have or are currently experiencing some form of an anxiety disorder. As defined by the National Institute of Mental Health, anxiety is a disorder where anxiousness doesn’t go away, eventually growing to affect school, work, and personal relationships. It’s a crippling disease and one that should not be taken lightly.

What makes anxiety so challenging to diagnose is the fact that while everyone gets anxious, not every case is a disorder. This can lead to not getting a diagnosis or being misdiagnosed, which can cause even more problems than initially set out. On the bright side, this is something that people are actively trying to solve and combat every day.

The growing problem with anxiety

While everyone gets anxious, that doesn’t necessarily mean that everyone can be diagnosed with anxiety. Quite simply, there’s a big difference in symptoms, as one is a mentally crippling disease that is prolonged over a period of weeks, months, and even years, while the other is a normal emotion. Granted, the issue here comes with two sides: on one end, there are those that should be seeking help but don’t feel as though anything is wrong; and on the other hand, those who believe they have anxiety due to the normal stresses of life. However, that doesn’t take away from this being one of the largest mental health issues facing our nation today.

As noted by the Anxiety and Depression Association of America, over 40 million Americans suffer from some sort of anxiety disorder. Additionally, according to the National Institute of Mental Health, women are 60 percent more likely to experience an anxiety disorder in their lifetime than men. Bare in mind, anxiety disorders are something that should be taken seriously but range in their severity. Phobias, panic disorders, PTSD, and OCD all qualify and are given treatments that could be anything from medication to therapy. However, for the majority of folks who suffer from anxiety, it’s a daily battle and one that could be treated via a little conversation.

Paralign is an anonymous peer-to-peer chat platform for mental and emotional support. What makes the app so brilliant is how stupid-simple it is as a solution. Quite simply, people can distract themselves from their anxiety by having a conversation, which tackles the primary cure for most. These discussions can vary from directly talking about what’s going on with them to just messages about positivity. Additionally, people can contribute to group chats as well, which gives an arsenal of support. The app tailors and serves content ranging from quotes and videos to guided meditation, so that for every shot shared on the app, there is a takeaway that enables the user to learn more and develop new solutions to managing stress and anxiety. Additionally the platform can sync with any wearable device, so that you always have the option to track your thoughts and moods, and subsequently gain deeper insights into your own thought patterns. And while Paralign obviously isn’t a cure all for those experiencing anxiety, it’s an excellent tool to have.

One of the biggest things about anyone who has a mental disorder isn’t just receiving a helping hand, but one from those who are going through a similar thing. Even though some of us try our best in helping our friends through tough times, it’s sometimes not enough to hear things from an outside perspective. In fact, in certain cases, it can be even more discouraging in establishing the line of thinking of “why can’t I look at things that way?”, Which in turn, makes the issue worse. However, by chatting with someone going through a similar thing, you suddenly have not only someone that can sympathize, but give details about how they got through their own battles their self. As I stated above, it’s an incredibly simple concept, but so far, one that’s been extremely effective.

Issues like anxiety and depression don’t go away overnight. Perhaps one of the most frustrating things about suffering from one of these disorders is not knowing when the next episode is going to occur, for how long, and when this entire cycle will end. And as noted in a study by the Department of Clinical Psychobiology at New York State Psychiatric Institute, the majority of anxiety cases require long-term treatment. Which, as silly as it sounds, if you’re suffering from anxiety, the very fact you have anxiety can give you anxiety. However, that’s why Paralign can be such a huge help.

While there will probably never be a miracle pill to rid us of anxiety symptoms, there is hope in how we’re changing our approach. Being more open about our emotions and thinking is a huge step and one that people shouldn’t take lightly. Because at the end of the day, it’s not enough to say “you’re not alone’. No, sometimes we’re told things like that, but we can never know for sure. And in being able to talk to someone about it, well, that speaks volumes.

Read next: Here’s how to keep your Instagram creeping on the low