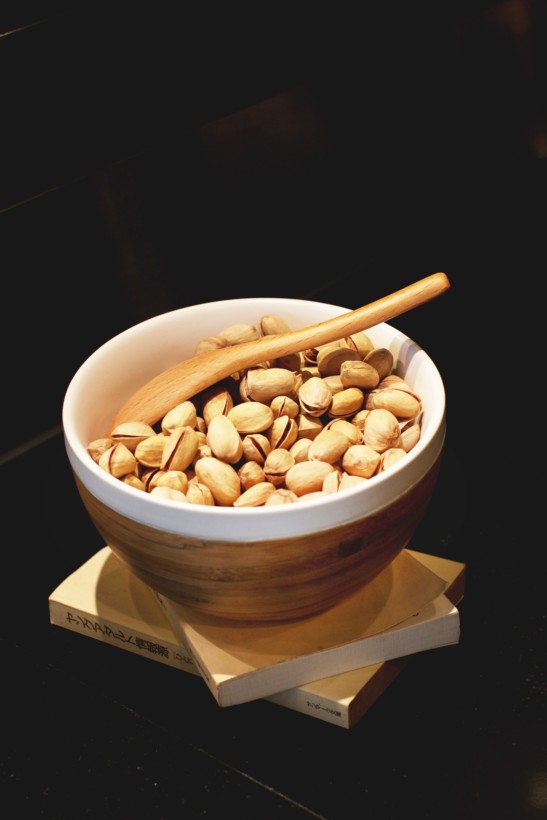 Millennials know a thing or two about food.

After all, we’re talking about the generation that made everyone a foodie via Instagram and is oddly accused of not being able to buy a home because they eat avocado toast. It’s no secret this generation loves food (maybe more than any other), but if you can believe it or not, their behaviors are quickly changing.

Perhaps it’s because they’re getting older or maybe it’s just getting sick of going out. Whatever the case may be, millennials are not only cooking for themselves but doing it much healthier than anyone else has before. And even though some might consider it a fad, this trend is here to stay. Here’s why:

For the longest time, millennials have been noted as the generation that goes out to eat at an unprecedented level. While it is true that they go out to eat more than any other generation (clocking in around 44 percent of their total food dollars), their habits are quickly shifting in a new direction. Like previous generations before them, as they get older, their spending and eating habits are going to change as well.

While we don’t have a clear-cut set of data on younger generation’s habits yet, it could be entirely possible that going out to eat is just a habit of college and post-grad aged folks. There are numerous reasons that could suggest this, including a lack of knowledge on cooking/grocery shopping, family practices from at home, and not having a set budget in place based on income. However, even though we consider going out to eat as a bad habit, for millennials, it’s actually been a great teacher.

When removing the element of going out, millennials have some pretty exceptional eating habits. For example, according to the Organic Trade Association, 52 percent of organic consumers are millennials. Furthermore, as noted by NDP, younger generations have upped eating vegetables by 52 percent and frozen vegetables by 59 percent in comparison to other generations. Yes, millennials are healthier eaters than previous generations, which some folks have taken note on how their eating habits are changing.

As this generation has aged, they’ve started to cook more at home. Sure, they’ve traded in recipe books for Google, but the principle still remains: Millennials know they can not only save money by eating at home but are eating better than going out. An excellent example of this is the popularity of Blue Apron, a home-delivery ingredient, and recipe service. While their price of $8.99 per serving is comparable to going out, the quality of the food is much higher, especially when you’re producing meals for yourself that would cost $15-20 per plate at a restaurant.

Even though their presence is everywhere, Blue Apron isn’t the only company taking advantage of the growing trends on millennial eating habits. Startups all across the country have been establishing local grocery delivery services which highlight farm-to-table/organic approaches that have been widely popular. Additionally, over the past decade, national grocery store chains have started introducing their own lines of private label organic and all natural selections to take part in the expanding demand. All in all, the future of millennial shopping habits looks bright, which some innovators have taken note on how they can shake up the landscape.

With how the current market is transforming, don’t rule out how millennials are quickly becoming the majority. Not just in how we buy food but how it’s prepared as well. Bare in mind; this is still the generation that wants everything delivered to them two minutes ago, including healthy meals. And while that might sound like an impossible feat, the folks over at Elements have started to find a way to do just that.

What makes Elements unique is that they take something that otherwise would be perceived as one of the most unhealthy foods you could eat (i.e. pre-packaged / on-demand prepared meals) and turned them into nutritious meals. Besides being a low-calorie solution, perhaps one of the most impressive things about them is that their process doesn’t lose any of the nutrients from the initial food, a feat that’s yet to be accomplished.

Overall, millennials have started expressing their demands in what they want to eat, and the market has listened. When you break it down, this was inevitable, as their on demand, yet health-conscious attitude was bound to start taking over what they eat. And for future generations, they can be pretty thankful.

Read next: Why aren’t electric cars the norm yet?