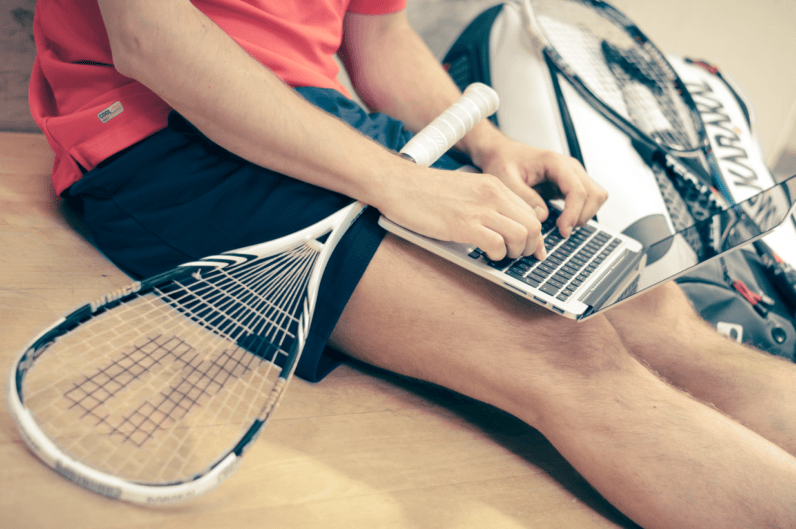 The most important thing to do when you’re a marketer and you’re trying to improve your campaign is to have a thorough understanding of the concepts that you’re dealing with. A lot of people see terms like SEO, open rates, conversions, and they simply assume that they have a “general sense” of what these terms mean and continue on their merry way without truly doing their homework. The most successful blogs like Neil Patel’s QuickSprout or Rand Fishkin’s Moz are successful because they stress values like critical thinking and comprehension with regards to these techniques.

In the spirit of encouraging this success, let us recap a little on what exactly email open rates actually means before we even touch on ways that you, as a marketer, can increase them. The open rate is a very intuitive concept – it simply refers to how many people open up an email that you send out as part of an email blast or campaign. However, there are a number of intricacies to consider when we’re talking about actually measuring and increasing that rate. Let’s take a closer look.

How are email open rates measured?

The measurement of email open rates may be more complex than you initially assume based on the definition. There are a number of things that can skew the open rate such as the same recipient opening an email twice or if the tracking method for your emails is valid on the client’s browser. So we’ll want to understand how the tracking for email campaigns works as well as how to avoid double counts and similar issues that would falsely inflate our numbers.

Now, these things all sound intuitive but they are actually a bit more complicated – email open rates are determined by trackers. The number of emails being tracked by trackers sounds pretty straightforward until you question what actually constitutes a tracker.

The method of tracking email opens is usually invisible to the consumer and actually quite ingenious: “Opens can be tracked in HTML emails because they include a tracking pixel, which is like a tiny, invisible image, that is displayed when the subscriber opens your email. When that image is downloaded from our web servers, the email is recorded as being opened.” That’s some food for thought – each time you open up one of those advertising emails as a subscriber, you’re downloading information you’re unaware of and communicating it to companies.

When we consider the rate, it is a fraction of the unique email opens divided by total emails sent unless the emails bounced. In other words, it’s how many people saw your email in their inbox and had enough interest in the subject and title preview to click on it and check it. Essentially, it may be conceived of as a measure of consumer interest as the higher your email open rate, the more likely it is that your consumers are engaged and care about your notifications.

We’ve elaborated on how the email open rate is a measure of interest, so in order to achieve a higher email open rate your goal as a marketer should be to arouse a higher interest in your clientele when sending out emails. There are various methods to do this but the best ones focus on ways to capture the attention of the reader and call or motivate them to take an action such as going to a landing page.

As explained by the experts at VerticalResponse, one of the industry’s leading email marketing platforms and blogs, specializing in examining and optimizing email marketing, emails should: “Encourage customers to take action with single-focus web pages that visitors land on after clicking a link or call to action button. Landing Pages are a powerful tool for re-engaging email readers, reinforcing your company’s message and converting leads to sales.” This is a great way to attract more customers, but how can we continue to measure it reliably?

How can we extract more resolution from the email open rate?

On the issue of resolution for email open rates, I define this as the actual nature of the interest that the consumer has shown with regards to the email. For example, you might have trackers that download at different time intervals to measure how long the user has spent viewing the email since an open that is thirty seconds long is vastly different in quality than one which is less than a second. The latter might be characteristic of someone just trying to get rid of all of the unread emails in their inbox and thus may misrepresent the actual interest by inflating the open rate.

Moreover, I’d argue that marketers should keep track of reopened emails in a separate metric when attempting to adjust their campaigns to increase email open rates in general. Suppose a user clicks on an email and only spends a second on it, but realizes that there’s some important information in that email and then they go to reopen that same email to read more carefully. That’s a response that you’d want to be able to capture.

Read next: Turo, the Airbnb for car rentals, is everything rental agencies aren't