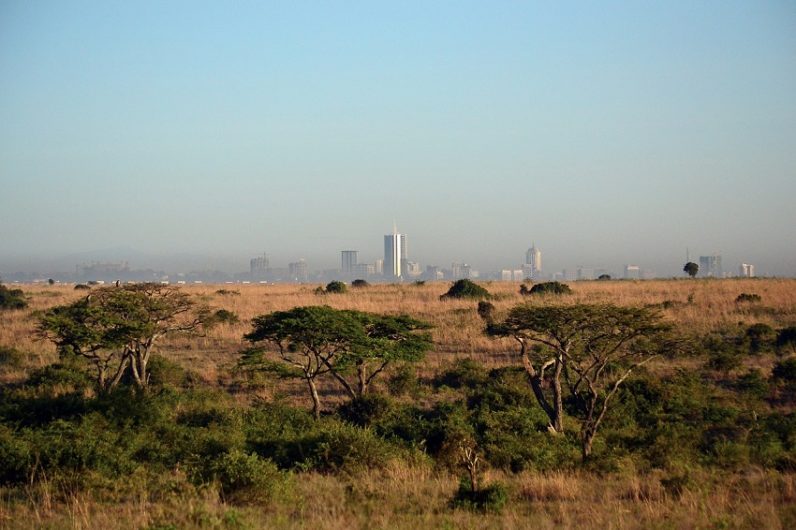 Silicon Valley’s sexual harassment crisis broke over the “Silicon Savannah” over the last month, with flagship Kenyan startup Ushahidi at the heart of it.

The company, which has developed a platform that allows people to crowdmap in crisis situations, fired executive director Daudi Were following an investigation into sexual harassment claims lodged by Angela Kabari, a former employee of the company.

Kabari had complained that Were made lewd comments and told her to have sex with another colleague, publishing in a post. Ushahidi, which came in for a lot of criticism for its slow response to the issue, was finally forced to act.

Back in actual tech news, Africa’s general top level domain – .africa – is finally available to the general public, meaning businesses and organisations can purchase domains as and when they wish.

From tech, to politics. Its election season in Kenya, and in a bid to avoid any issues major tech firms are rolling out a variety of tools. Facebook has launched one that helps Kenyans spot fake news in the build up to the polls, while Twitter is offering dedicated “hashflags”. Google has launched a suite that will safeguard media during the period.

Google has been busy elsewhere on the continent, too, rolling out Street View in Lagos, while Uber has launched its real time ID check function in Nigeria, Ghana and Kenya. The taxi hailing company suffered a blow in South Africa, however, where the country’s Labor Commission ruled its drivers should be regarded as employees.

It was a busy month in South Africa, in fact, with Chinese giant Tencent launching music service Joox in the country after it saw serious uptake in Asia, while Afrikaaner town Orania is planning to float its own digital currency.

Jack to back African startups

Alibaba founder Jack Ma was in East Africa in July, on his first visit to the continent. Speaking at an event in Rwanda, he announced his plans to launch a US$10 million African Young Entrepreneurs Fund to back local startups.

That got plenty of attention, but even aside from that July was a bumper month for African tech startups in terms of fundraising. There were major rounds for South African e-health company hearX, Kenyan agri-tech startup Twiga Foods, and Kenyan ed-tech company M-Shule.

Egyptian startups were also on the funding circuit, with e-courier app Bosta and ridesharing startup Swvl raising funding, the latter from Dubai-based Uber competitor Careem. We are likely to see more such rounds after Flat6Labs announced the first close of its US$5.6 million fund, and mobile operator Orange confirmed to the Egyptian government it would fund local tech startups.

Read next: This site has a searchable database of over 306 million leaked password