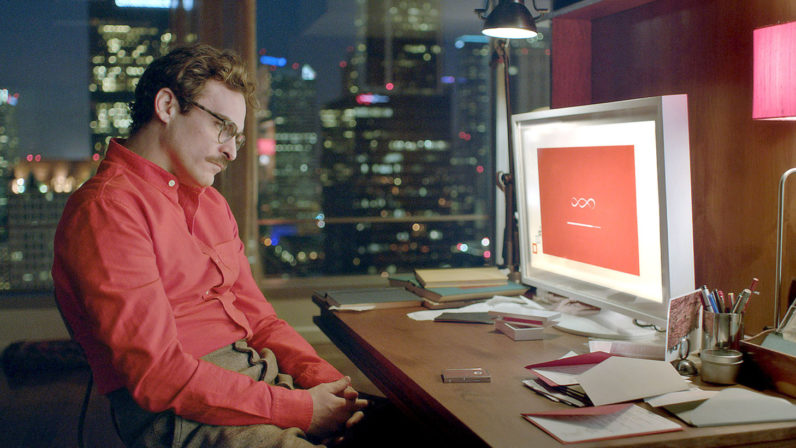 Artificial Intelligence — a companion or a utility?

Everyone, from tech powerhouses to startups to Hollywood, has pondered this existential question. If you take a look at AI products coming out of Silicon Valley, you’d assume consumers don’t just want Siri to tell them the weather, they want Siri to be their friend.

Yet, it doesn’t stop at a humanlike voice, we even want joking banter. Ask Cortana who’s her daddy, and she’ll respond with a sassy, Bill Gates centric answer while Siri can offer up funny responses to questions of what the meaning of life is or if she has a boyfriend.

These conversational quips make interacting with AI assistants fun and offers comic relief, encouraging you to look beyond their robot façade. But, at the end of the day, the purpose of AI is to provide a function — whether it be troubleshooting your internet, reporting fraud, or answering your customer service questions. Imbuing AI with the ability to joke or understand what makes a New Yorker cartoon funny, does not necessarily make them more useful.

Emotional intelligence in bots should be viewed through the lens of utility. If you have issues completing a transaction, the bot should identify the issue and respond appropriately the next time around. This type of emotional intelligence is important to creating AI that can effectively interact with humans, understanding the user and their intentions. This comes in handy when trying to understand tone — recognizing the significance underlying a long pause or raised voice.

For example, if someone types an exclamation point, it marks urgency or impatience, creating connectivity in natural language processing to get the job done. Having the ability to understand these subtle emotional cues while executing the task on hand makes having conversations easier and helps AI take in consumers’ emotional cues to deliver what the user ultimately wants. However, companies have taken this onus on emotion one step further.

In the past year, Amazon unveiled ‘speechcons’ in Alexa, allowing her to respond with colloquialisms like beep beep or bazinga. This attempt to add another layer of personality makes for good marketing, making AI assistants less intimidating and encouraging people to connect and form a relationship with them. However, does that make Alexa more useful in executing tasks?

If people start using slang to chat with Alexa, she many not understand all the nuances, thereby reducing the likelihood that she’ll be able to accurately engage in conversation or answer your query. The core of the question lies in whether we want AI to provide accurate information in the most efficient way possible, or whether we want some comic relief.

Beyond functionality, there are other considerations when creating a relationship with technology that’s so deeply embedded into our lives. As you build a rapport with your bot, it can begin to affect your decisions, similar to the way a friend would. Bots have almost unlimited access to your data — emails, shopping habits, phone history and even online searches. As you utilize them to schedule meetings or purchase clothes, you often forget that there’s a company behind the machine.

Bots are the new way companies are interacting with consumers. Brands have used social media and advertising to engage with consumers, but bots are a more stealthy and integrated way to embed themselves into our lives, and wallets. Don’t forget, Alexa is listening to everything you say in the kitchen. Bots are a gateway to services, goods and information and the more we trust the technology, the more we trust the company behind it.

I won’t deny that EQ has an important role in AI, improving the ability to interact efficiently and effectively with consumers. However, if the ultimate goal of AI assistants is convenience, why do they need to be capable of human quips like joking, or the dreaded small talk? When you’re trying to open a bank account or order a pizza or reschedule your work shift, you don’t need to be interacting with a likeable bot, you just need a task completed.

You don’t joke around with the guy making your pizza at Domino’s — you just want a pizza!

With all of the hype around AI being just as intelligent as humans, if not more so, we often lose sight of the fact that there’s still a lot of “artificial” in artificial intelligence. Behind every bot is a human that trains, programs and inputs data so that AI can learn and ultimately require less human intervention.

We still have a heavy hand in AI in order to avoid situations like the Microsoft Tay mishap or even IBM Watson falling flat on expectations in the healthcare sector. We have a long way to go before AI can function without human oversight. While we grapple with images of AI ranging from Her to Siri to a customer service bot, consumers can be left with mismatched expectations on what bots are and what bots should be.

At the end of the day, bots are a utility, and if you need a friend, a dog may be a better bet.

Read next: Six questions startups should ask before hiring an SEO specialist