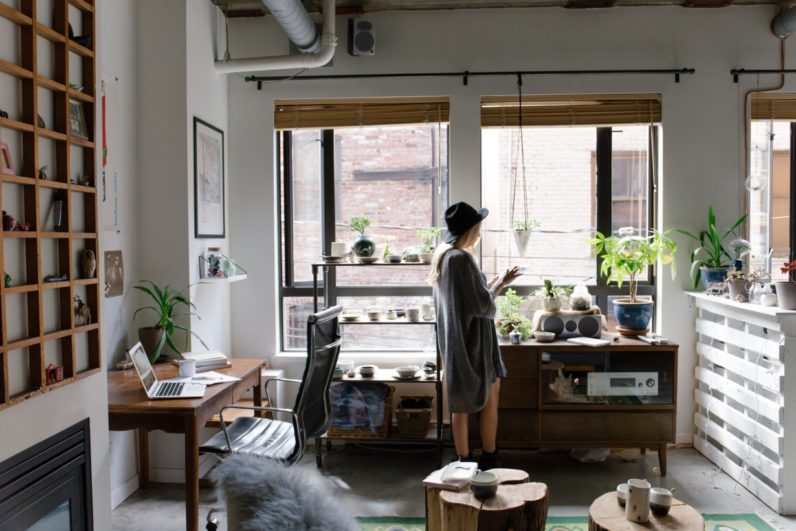 Many people are drawn to entrepreneurship, but don’t pursue it because they fear the intense work it requires. If you decide to become an entrepreneur, you’ll deviate from the norm and experience insecurities that you generally wouldn’t face with a more traditional “nine-to-five.”

Amongst a host of other things, passion, freedom and the ability to work for yourself.

Yes, starting a new business can be scary, but it’s not impossible. In fact, over time, you might find that starting a company was actually a much better idea than working for someone else.

Don’t get me wrong or anything — there’s nothing wrong with a traditional nine-to-five. However, full-fledged entrepreneurship offers an enticing, alternative route that can be equally — if not more — rewarding.

If you’re interested in becoming an entrepreneur or are simply wanting to learn more about going out on your own, one of the most important things to understand is the advantages it can offer.

Below, you’ll find a few of my favorite reasons for taking the entrepreneurial “leap.”

It aligns with passion

76 percent of millennials want to have a career they are passionate about. This was something Patrick Aloisio, founder and CEO of Ascension Brands, knew early on, which is exactly why he decided to attend Babson College as an undergraduate.

While attending a school that specializes specifically in entrepreneurship, he debated internally between getting a traditional “safe” job and taking what he assumed was a “risk” with his own business. Fortunately, he chose the latter, and hasn’t looked back since.

Because of it, he now spends his days as an e-commerce entrepreneur, distributing luxury watches that help improve the confidence of young professionals from all around the world.

If he can do it (and countless others just like him have), so can you.

You control your risk exposure

Business owners have complete control over the risks they take when starting a new venture.

There are a few ways these risks can be mitigated, but one of the best (and most obvious) is to take the time to gather feedback before you start your business. This feedback can help you understand how your idea might perform in the market before you actually put it out there.

Additionally, avoid credit card debt up front — whether on your personal line of credit or a business credit card, steer clear of this kind of money trap.

Regardless of industry, starting a company has a few inherent risks.

That said, control what you can, and the peace of mind you’ll acquire from it will likely keep you on the “straight and narrow path” that leads to financial prosperity as an entrepreneur.

At a traditional job, you can be let go for a variety of reasons. This situation is something that seems uncommon, but it does happen, and when it does take place, it can be devastating.

Interestingly enough, if you’re willing to put in the time and effort it requires, entrepreneurship can provide security in a different way. Instead of focusing on a single source of income, like a paycheck from a job, starting your own company can provide multiple revenue sources.

Even if you’re only working on a single business venture (a likely reality), whether through real estate, strategic partnerships or affiliate programs, you can at least begin to lay the groundwork for a number of future income sources — the earning potential is incredible.

The best part about a diversified income, however, is that when one of the sources is terminated, you’ll still have money coming in from other areas. Rather than being laid off and having zero income, entrepreneurs can continue to live their lives and enjoy a meal out while they work on securing a new cash source.

Again, securing this kind of financial stability is difficult to achieve, but if you can pull it off, you’ll greatly benefit from it in the long run.

After discussing the benefits entrepreneurship can bring, I have to mention one caveat — this career path isn’t for everyone.

Starting a new company will test you in ways you never thought possible, and only those with self-confidence far beyond what’s required for most jobs will be able to succeed. 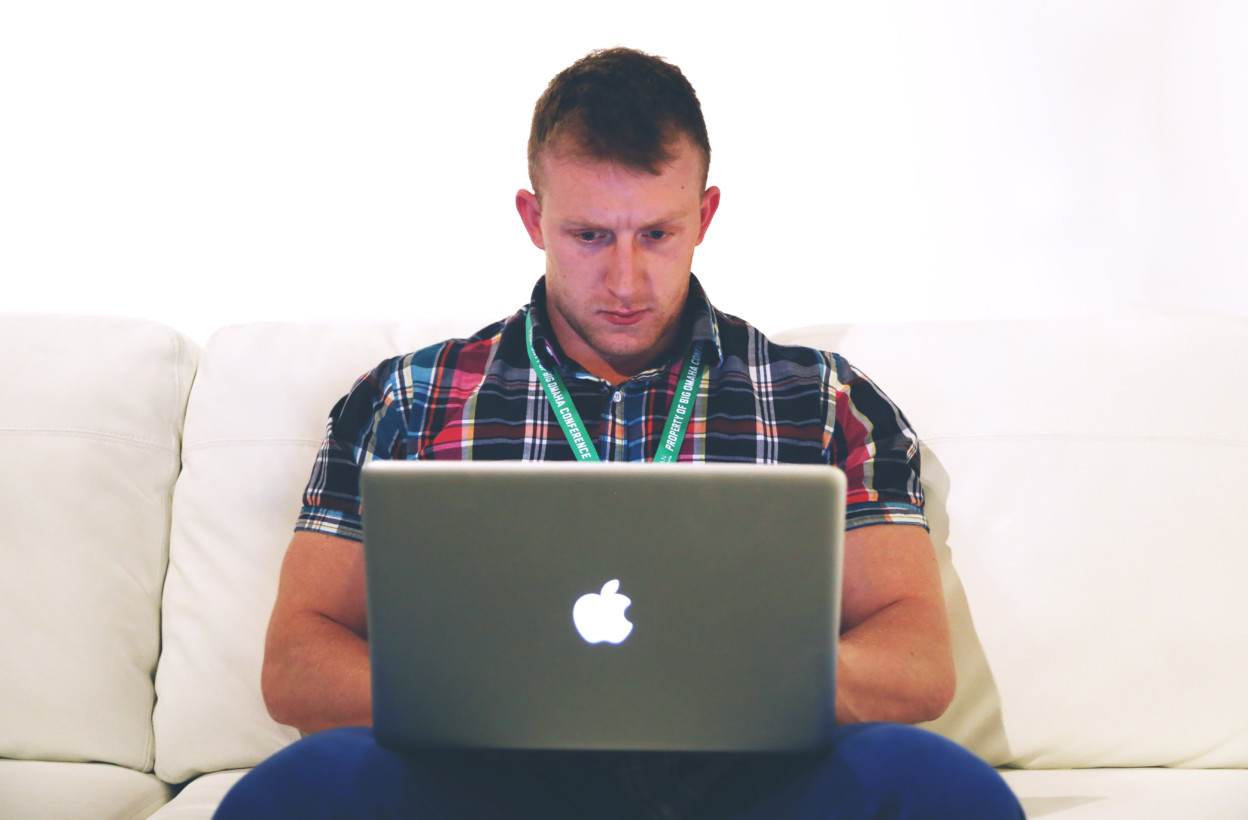 Although the challenge may scare you, it’s not something that should be overlooked.

You have to be prepared if you decide to pursue this path, because it’s tough. If you jump into it blindly, you’ll be more apt to quit when things get hard. Because of this, you’ll want to be mentally prepared for the trials you’ll face (and you will face them) beforehand.

So, what will it be?

If you’re used to reading grim statistics about new businesses failing, you’re not alone — Patrick, along with thousands of young entrepreneurs just like him, was the exact same way.

In fact, maybe these statistics are the sole reasons for why you haven’t yet left your traditionally “safe” job for a career that could quickly prove more fulfilling and enjoyable …

The business landscape is changing, and companies are following suit — downsizing their staffs, adjusting the way they contact customers, etc. This changing job climate comes with its own inherent risks, but it does present plenty of opportunity, as well.

As job security changes, entrepreneurship begins to look like a more viable option that’s not nearly as risky as once presumed. In fact, starting your business might lead you to more security and happiness than you would’ve otherwise found in a more traditional role.

So, what are you waiting for? Now’s the time to secure your future as an entrepreneur.

Read next: Racist Airbnb host gets taken to school -- literally